Japanese automaker Suzuki is successful with their small cars ever since the company started making 4-wheel passenger & small commercial vehicles. However while it remains a household name in our part of the world, Suzuki has always struggled seeing success in the sedan segment.

Though on & off they Suzuki produced some quality sedans in different times, but they were never able to continue on with their momentary success. Cars such as the Suzuki Margalla (Swift Esteem), Baleno, Liana & the Ciaz saw some good sales in our market but apart from Margalla, none was really able to give any trouble to its rivals. Even in other regional markets, the Ciaz is currently the only sedan Suzuki has to offer, that too is now more than 8 years old with no replacement in sight. 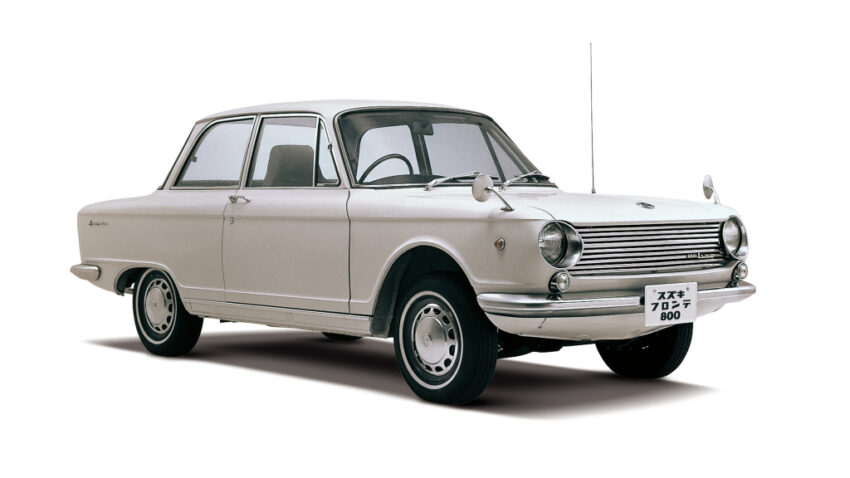 Going back into the history, Suzuki’s first attempt at competing in a higher market segment was the Fronte 800 sedan that was introduced in August 1965. Suzuki decided to retain using the name Front to aid the publicity effort since it was already a popular car in kei car category, hence only the suffix 800 was added to the name.

Why the name Fronte 800? Because it was powered by a 3-cylinder, two-stroke (785 cc) engine that produced 40 hp and 79 Nm helping the car to achieve a top speed of 115 km/h. The Fronte 800 was only available with a fully synchronized 4-speed column mounted manual transmission. Introductory price was ¥465,000 for the Standard, and ¥545,000 for the DeLuxe version. 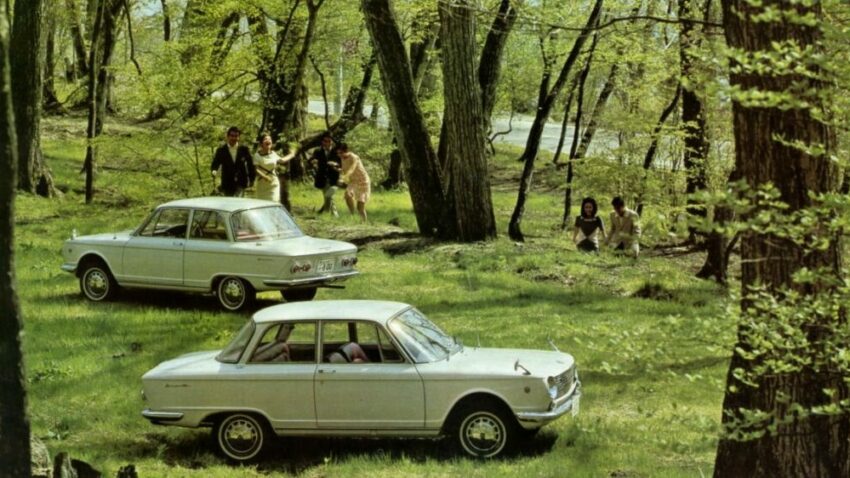 It was only available as a two-door sedan, which was styled by Suzuki chief designer Sasaki Toru who crafted a modern “soapbox” design with large glass surfaces. Suspension was an independent torsion bar design on all four wheels, with wishbones in front and trailing arms in rear, and drum brakes on all wheels.

The Suzuki Fronte 800 was never a handsome seller, as the car competed directly with more popular cars like the Toyota Publica which was not handicapped by the Suzuki’s outmoded two-stroke engine. While kei car buyers did not mind putting up with such a construction, car buyers in sedan segment were demanding more. The Fronte 800 did not see many updates during its production lifespan. In April 1966 however, it gained separate front seats; and later a version with separate front seats received a floor-mounted shifter was also available. By August 1966, hardly a year after its debut, the Standard version was cancelled, leaving only the DeLuxe version on offer.

Production came to an end in April 1969 after less than 3,000 were built in four years. Slow sales, need for capacity to produce the super-hit Fronte 360 kei car, and a perceived inability to compete with the large domestic manufacturers in what had become the most closely contested Japanese market segment spelled the end of the 800. By the time of the 1969 Tokyo Motor Show, the Fronte 800 had disappeared from Suzuki’s price lists, with just 2,717 units built and 2,612 sold. 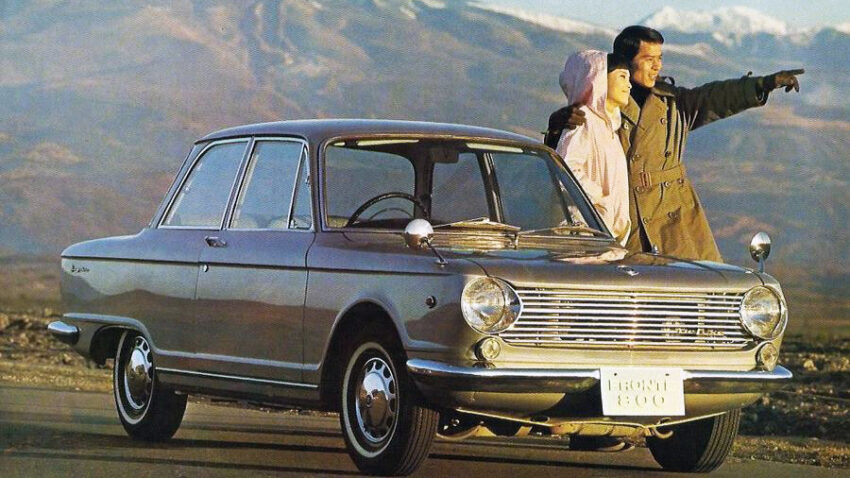 Suzuki also developed a 1.1L version for a planned “Fronte 1100” model. The engine with 80hp was considerably more powerful with the ability to reach a top speed of 160 km/h and equipped with front disc-brakes too. However Suzuki opted not to continue competing head on with the offerings of bigger manufacturers such as Toyota and Nissan, especially knowing that two-stroke engines particularly in sedans were never going to be successful. 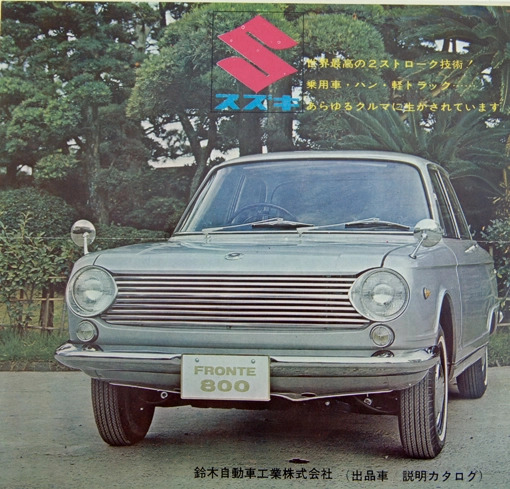 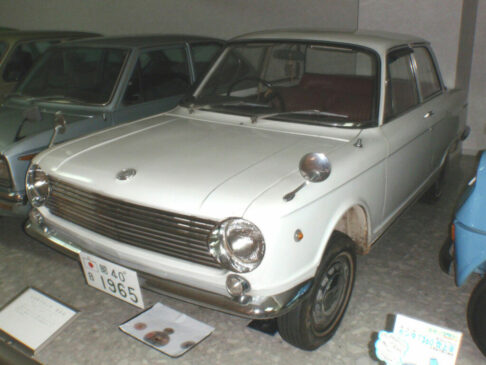 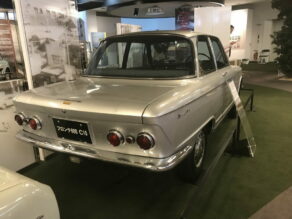 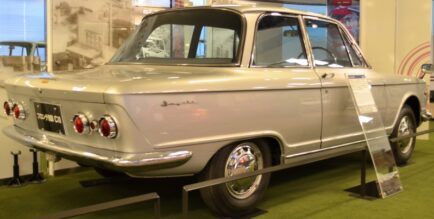 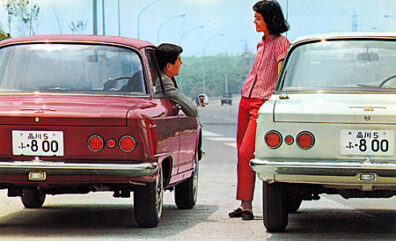