Honda is actively testing the 3rd generation HR-V (also known as Vezel in its home market) that is set to make its global debut next year. Images of camouflaged testmules running around the roads of Japan have already appeared on the internet.

Based on these spy images, speculative renderings of the 3rd gen HR-V have appeared on the internet. Substantially different from the current generation model, the all new HR-V will get a bold front end, with headlamps that seem very similar to the new City & recently revealed Civic sedan prototype. There is a gaping slatted grille that gives the front end its boldness, a high-set bonnet and sculpted bumper. 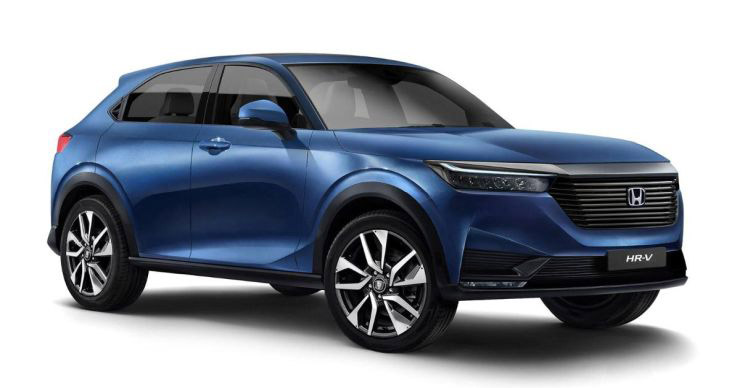 The side profile shows us prominent wheel arches with black claddings, door mounted side mirrors and a hidden rear door handle as before. The rear end features a steeper glass with a more rounded hatch opening and slimmer horizontally oriented set of LED tail lamps at the back. The rear bumper has reflector elements & a diffuser, whereas a roof spoiler with an embedded stop lamp, shark fin antenna and glass mounted rear windshield wiper round of the exterior design. 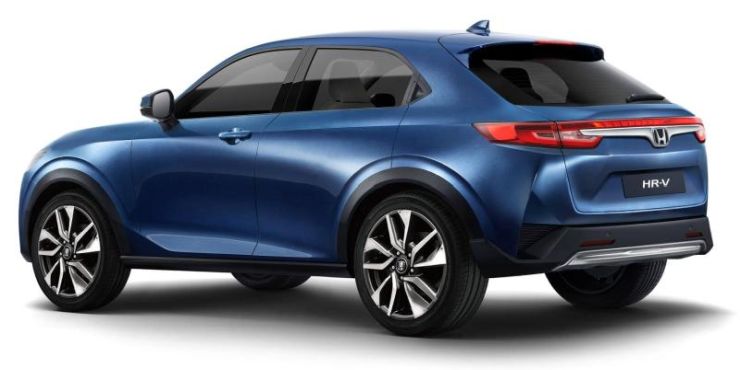 Interior images are not available at this stage but it’s also going to be a complete overhaul from the out-gone model likely keeping a minimalistic design approach while offering an enhanced level of features & equipment. There are no technical details available at this stage; however one can expect the new Vezel to get Honda’s latest dual motor i-MMD hybrid setup

The current generation HR-V/ Vezel has been around since 2013 and is in its 7th year of production already, so the new generation model was long overdue. Once unveiled, the 3rd gen model will be introduced in markets including Japan, ASEAN, China and the South American markets.