Toyota and Lexus will reportedly launch 3 new electric vehicles (EVs) within the next two years. Lexus will be introducing a new pure electric concept at the Tokyo Motor Show later this week, while Toyota will also bring an array of EVs and concepts at the show.

Global automakers are rapidly making a shift towards electrification and most have already announced their plans to say goodbye to conventional gasoline engine in the next 15 years. Toyota, known as the pioneers in hybrid technology is although a little slow to jump into the EV race but is in no mood to be left behind. 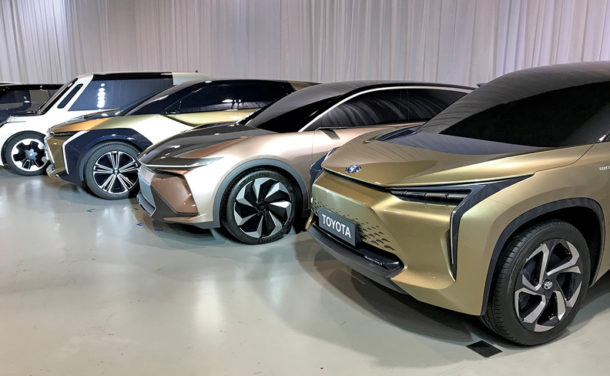 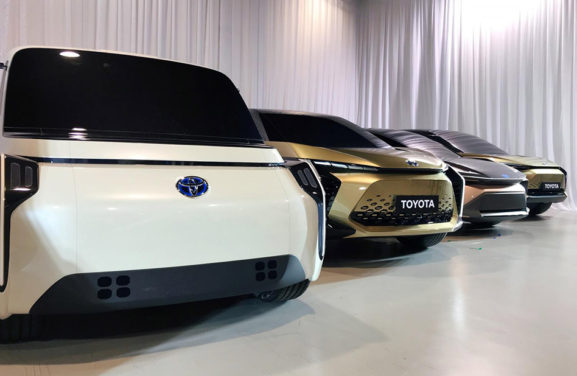 If you look at a hybrid, it’s made up of a battery, engine, motor and PCU. If you increase the battery part, then it becomes a PHEV. If you take ICE (internal combustion engine) out, it becomes pure EV. We already have the technology. We’re waiting for the right time. It has to make business sense. It has to make profit. If you look at the facts of what’s happening in the market now; for example, PHEV technology is reflected in the price (of cars). If we are going to have an EV in the line-up it has to be affordable to normal users.