Yamaha is developing a hydrogen-fueled 5.0-litre V8 engine for Toyota as part of the commitment to keep internal combustion engines alive. Toyota and Yamaha together with Mazda, Kawasaki and Subaru, dubbed as Team Japan have pledged to continue investing in combustion technology. The 5 Japanese automakers also appeared in a joint press conference late last year to express their interest in “expanding fuel options”, while other global manufacturers embrace all-out electrification.

The new engine is based on the one used by the Lexus RC F sports coupé, with modifications to the injectors, heads, intake manifold and elsewhere. Yamaha claims it delivers 449hp at 6,800rpm and 540 Nm at 3,600rpm, near-identical figures to those of the hardcore RC F Track Edition. According to Yamaha, the untapped potential of hydrogen for internal combustion engines goes beyond merely serving as a substitute for petrol as dictated by tightening emissions regulations. 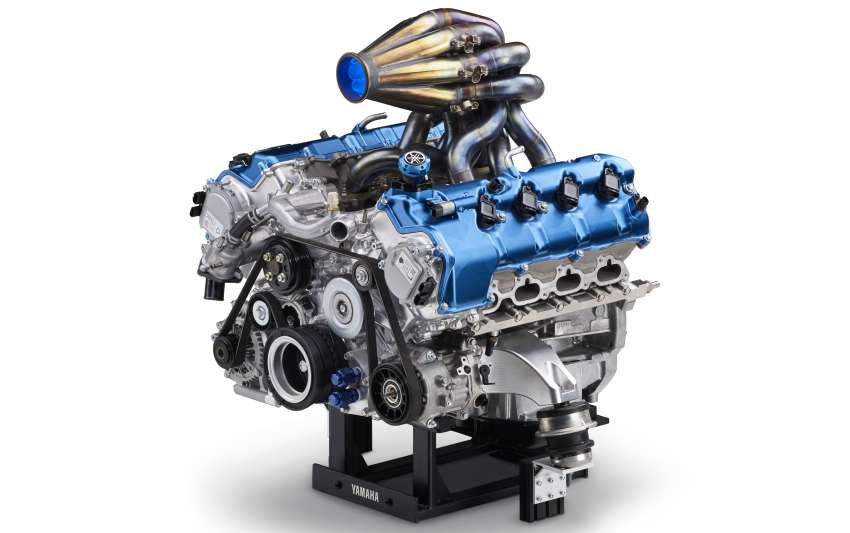 The new hydrogen V8 has been detailed following Toyota’s deployment of a hydrogen-combustion Corolla in Japan’s Super Taikyu race series, and the subsequent reveal of an identically powered GR Yaris prototype. As with Toyota’s previous hydrogen-combustion creations, there remains no indication that the modified unit could find its way into a production car in near future, however Yamaha president Yoshihiro Hidaka has been vocal about his belief in the technology’s potential. He said:

“Hydrogen engines house the potential to be carbon neutral while keeping our passion for the internal combustion engine alive at the same time. Teaming up with companies with different corporate cultures and areas of expertise as well as growing the number of partners we have is how we want to lead the way into the future.” 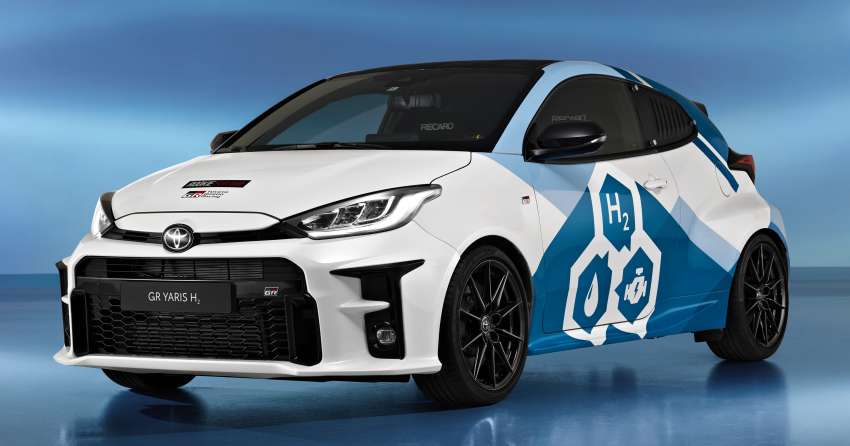 “Hydrogen engines have an innately friendly feel that makes them easy to use without resorting to electronic driving aids. Everyone who came to test-drive the prototype car would start off somewhat skeptical, but emerged from the car with a big smile on their faces at the end.” 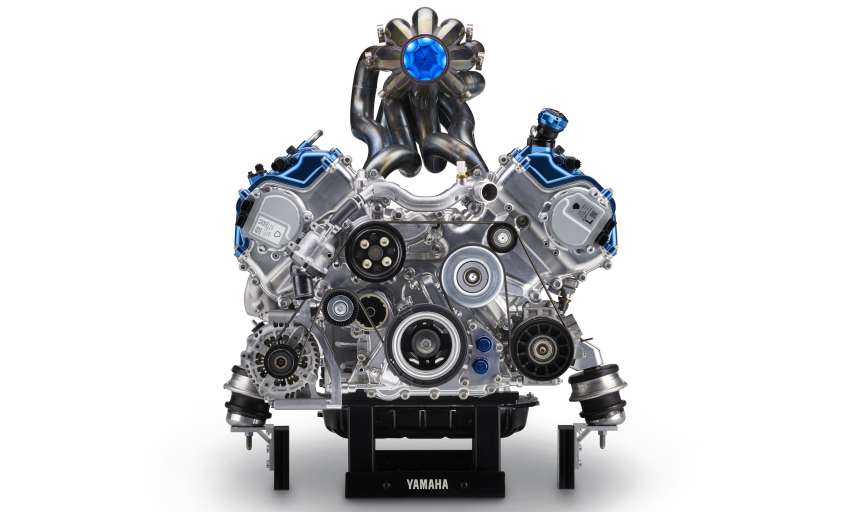 The quality valued by Yamada and his team through the development process is something called Kanno Seino, which translates as sensual or exhilarating performance. One source of this is the harmonic high-frequency exhaust note that comes from the hydrogen engine’s 8-into-1 exhaust manifold, which presents the engineers with not just the challenge of pursuing performance, but also “a new allure for the internal combustion engine that the world has yet to see,” Yamada said.

According to Yamaha, it started developing a hydrogen car engine “about 5 years ago” and is also working with Kawasaki on a potential use for such an engine in the motorcycle sector.