Despite global auto sector hit hard by the coronavirus pandemic, Japanese automaker Toyota managed to retain its position as the bestselling carmaker of the world in the first 6 months of this calendar year. According to the data released, Toyota sold 4.16 million vehicles globally between January and June 2020.

The figure, including sales of mini car maker Daihatsu and truck maker Hino, represented a 21.6% decline from the same period a year earlier due to slowdown caused by COVID-19 pandemic. But it surpassed the 3.89 million units sold by Germany’s Volkswagen AG, which marked a 27.4% decline from a year before.

Toyota alone produced 3.31 million units globally in the first half of 2020, down 28.6% from the previous year. Its global sales in June decreased 16% to 706,555 units from a year earlier, improving from a 31.8% decline in the previous month, due partly to robust sales in China.

In June, Toyota’s global output excluding that of its subsidiaries dropped 24% from a year earlier to 588,816 units, down for the 6th consecutive month, but improved from a record 54.4% plunge in May as its factories around the world gradually resumed production in the reporting month. 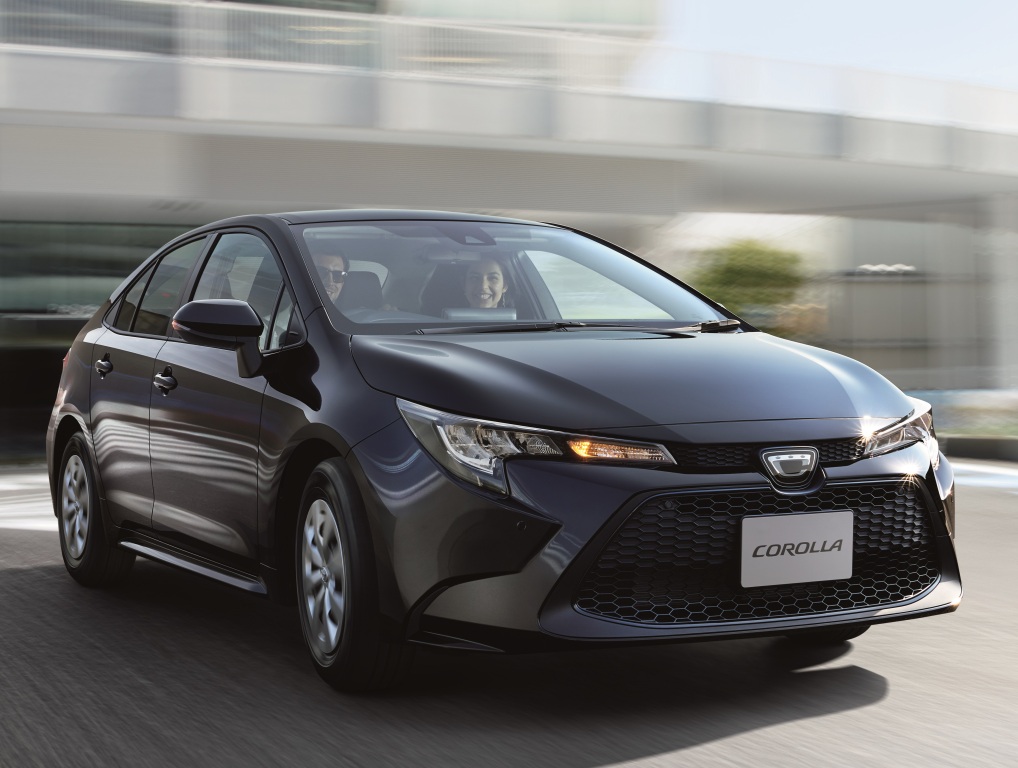 The company’s overseas output in June fell 11.6% to 428,909 vehicles and domestic production tumbled 44.8% to 159,907 units. The automaker halted production for 4 days at all its plants in Japan due to weak demand. However according to Toyota, the company is witnessing an upward trend in global sales,  and expects that it will recover to year-before levels by early 2021.