Toyota is planning to reduce the cost of its hybrid powertrains by making them in India and sourcing key materials locally. The Japanese automaker is also leveraging its cooperation with partner Suzuki Motor, majority owner of India’s biggest carmaker Maruti, to benefit from its low-cost engineering know-how and mild hybrid technology.

After being  left out on the EV forefront, hybrids are the biggest bet for Toyota and its making efforts to push the technology in emerging and developing markets. One person with direct knowledge of Toyota‘s plans said:

“The hybrid bet is a turning point. It will be a litmus test for Toyota‘s future and success in India.”

Toyota‘s Indian strategy is at odds with global rivals Volkswagen, General Motors and India’s own Tata Motors, which are rushing to roll out pure electric vehicles (EVs), and comes in the face of criticism from investors for sticking with fossil-fuel hybrids.

Toyota‘s first new hybrid to hit Indian roads will be the Urban Cruiser Hyryder, which was unveiled in July. It is a compact crossover which, two people with knowledge of the plan said is likely to be less than half the price of the Camry. The full hybrid Toyota Hyryder will be 31% more fuel efficient than the competing ICE models in Indian market, while offering a fuel economy of 28 km per liter, a key metric for Indian buyers. 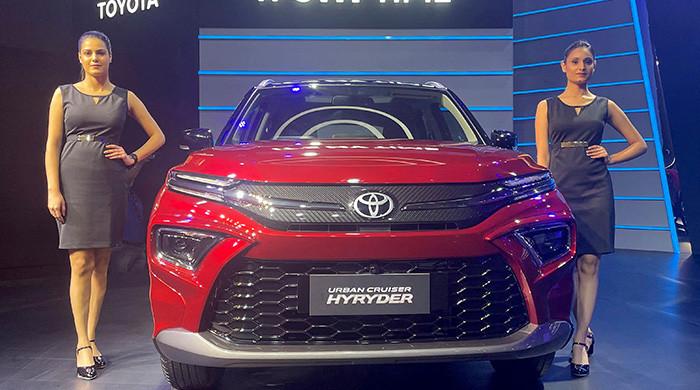 To bring down the cost of the Hyryder, it will use a hybrid system originally developed for subcompact cars, or one size smaller, according to a Toyota engineer familiar with hybrid technology. By combining the hybrid system with a low-cost chassis and some upper body parts from Suzuki, the end result is a hybrid crossover which will be even cheaper than the Prius.

Savings have also come from working with Suzuki on designing and developing the Urban Cruiser Hyryder, as well as leveraging the scale and pricing power with suppliers of Maruti, which produced 8 of the 10 best-selling models currently on sale in India. Furthermore, to boost sales in India’s price-sensitive market, Toyota will also sell Hyryders with a mild hybrid powertrain supplied by Suzuki, a significant departure for Toyota which has long championed full hybrids. 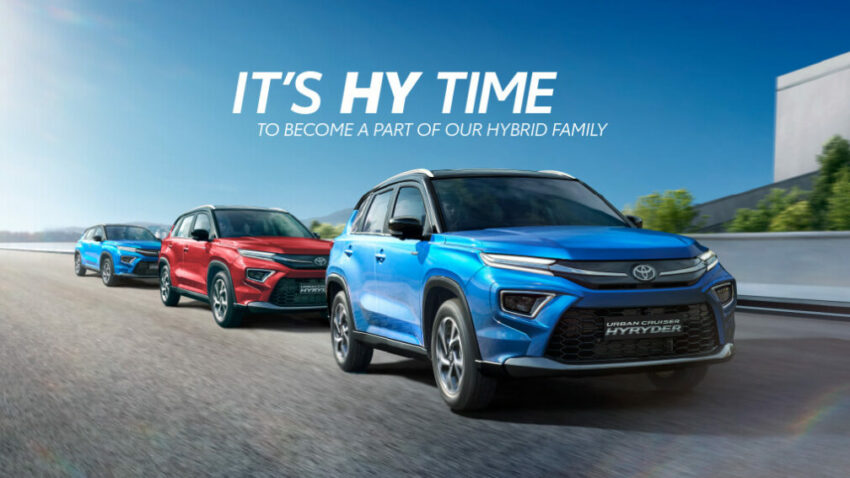 The shift is a recognition that Toyota has been unable to bring down the cost of full hybrids to the point where they can always compete on price in markets such as India, the people familiar with Toyota‘s planning said. It also shows how Toyota is altering its strategy for different markets, depending on what buyers want and are willing to pay.

Another factor affecting the Hyryder’s price is taxation. India levies taxes of 43% on hybrids – on a par with gasoline or diesel SUVs and far higher than the 5% tax on EVs. Toyota is lobbying to get the taxes reduced, sources said as it wants New Delhi to provide support, including taxation, to all green technologies that help India achieve its goal of reducing fossil fuel and carbon emissions. So far, the Indian government has not shown any interest in extending its fiscal support beyond EVs.

It also comes as India tightens fuel efficiency and emission targets for carmakers. Selling hybrids will help Toyota meet its regulatory requirements as credits they earn will go towards offsetting the production of fossil-fuel vehicles. 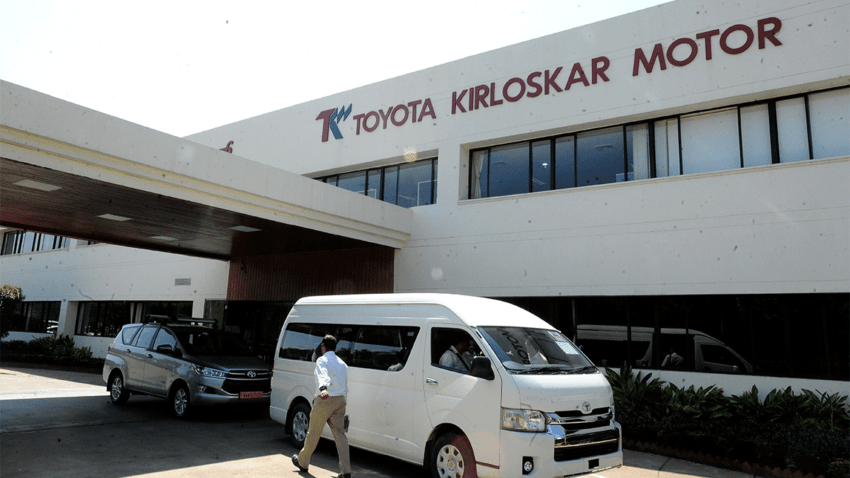 Toyota is making the Hyryder at its under-used and revamped plant in Bidadi, which has an annual capacity of 200,000 cars. So far, more than 50% of Hyryder pre-orders are for the full hybrid variants, though people aware of Toyota‘s production plans say this could settle at 30% to 40% with the cheaper, mild hybrid becoming more popular in India. According to one person familiar with Toyota‘s plans:

“Once numbers pick up, the cost will come to a point where hybrids will become mainstream. This will lay the ground for an eventual switch to fully electric or fuel cell vehicles. It’s a huge bet but we know electrification is the future.”