Toyota bZ4X BEV Launched in US

Toyota has finally launched its first electric vehicle– the bZ4X SUV in USA against a starting price of $42,000 (PKR 76.75 lac).

The bZ4X EV will sit on a dedicated battery-electric platform that has been jointly developed by Toyota and Subaru. The automaker says the platform is based on the e-TNGA philosophy to achieve attractive, smooth, intuitive driving as well as the off-road performance of an authentic SUV.

According to Toyota, the EPA-estimated range rating is up to 252 miles (405km, for XLE front-wheel drive models, based on EPA’s testing procedure standards). According to the EPA, the average estimated fuel cost savings over five years for the 2023 bZ4X XLE FWD compared to the average new vehicle is up to $5,000. 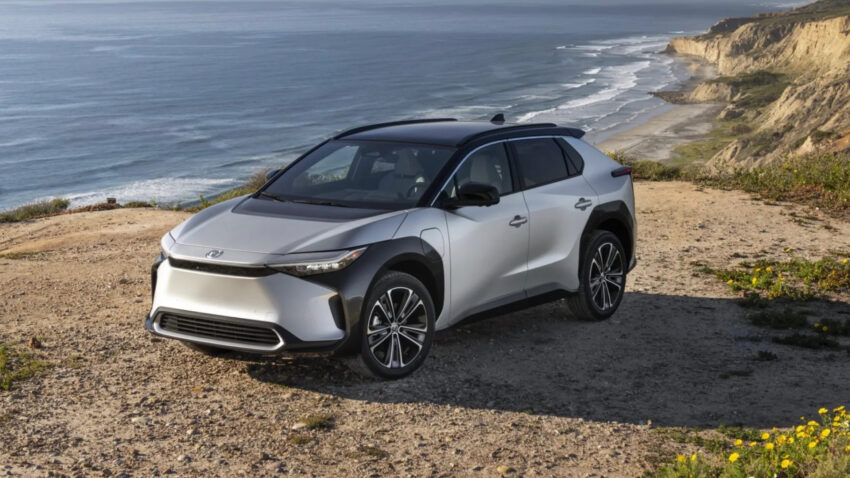 Interestingly the all-wheel-drive version is only about $2,000 more expensive than the front-wheel-drive version, but it’s significantly less efficient with about 24 less miles of range with the AWD. The XLE AWD model has an EPA-estimated range of up to 228 miles compared to 252 miles of the XLE FWD variant. Toyota says the AWD bZ4X reaches 0-60 mph (0-100km/h) in 6.5 seconds versus 7.1 seconds with FWD. 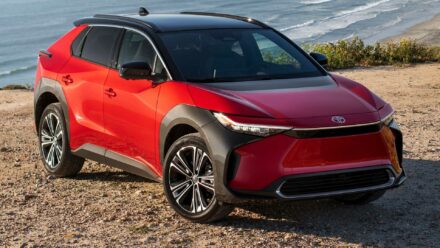 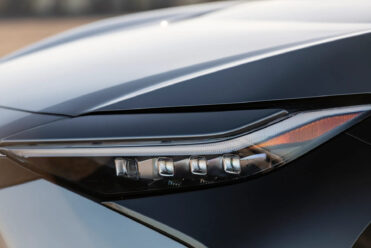 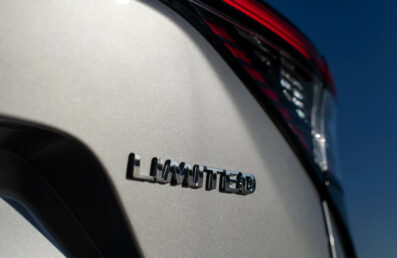 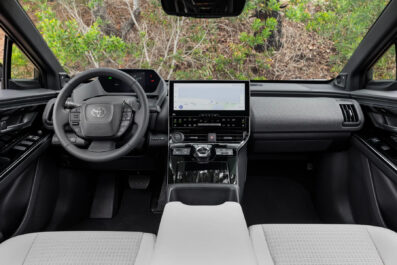 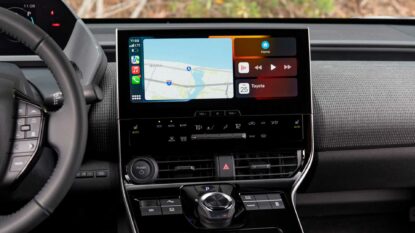 The 2023 Toyota bZ4X will go on sale in the US later this spring. Toyota has also announced that the bZ4X will be launched in Japan on 12th May and will begin reaching European markets soon.