Toyota has revealed what it calls the “World’s Fastest Crossover” at the SEMA Show in Las Vegas. Called the C-HR R-Tuned, the souped-up SUV gets a 600bhp 2.4-litre four-cylinder engine, Brembo brakes and special suspension.

A surprise debut at SEMA, the R-Tuned C-HR is said to have outgunned exotic muscle from the likes of McLaren and Porsche, by posting the fifth fastest lap ever, of the 2.5-mile Willow Springs International Raceway in California. However no official time has been revealed. Powered by a 2.4-litre four-cylinder engine mated to a five-speed manual gearbox, the C-HR R-Tuned also gets a DG-spec Garrett turbo to produce its eye-watering power and torque figures. That entire grunt is sent to the front wheels, with the benefit of an OS Giken limited-slip differential.

Inside, the interior has been stripped, with no rear seats and new carbon fiber detailing. Toyota insists the C-HR R-Tuned is not all show and no go – and has been to the track “every month” since the project started late last year.

The C-HR sat among 18 Toyota models at the SEMA Show, which runs until Friday 3rd November 2017. 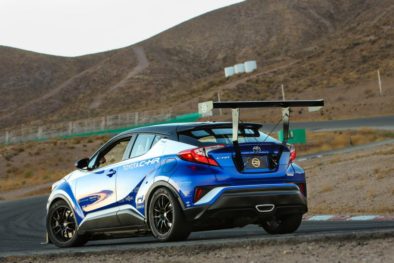 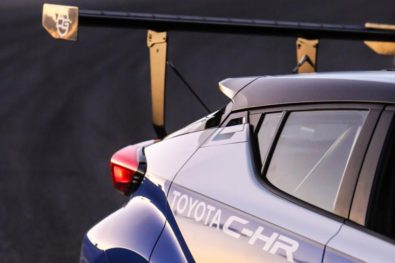 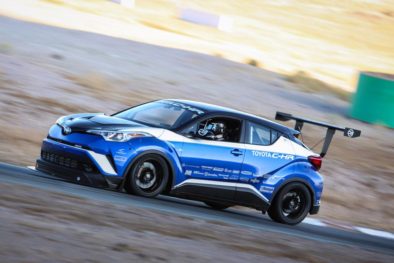 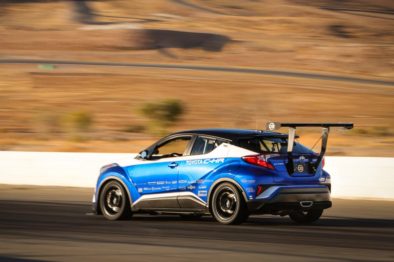 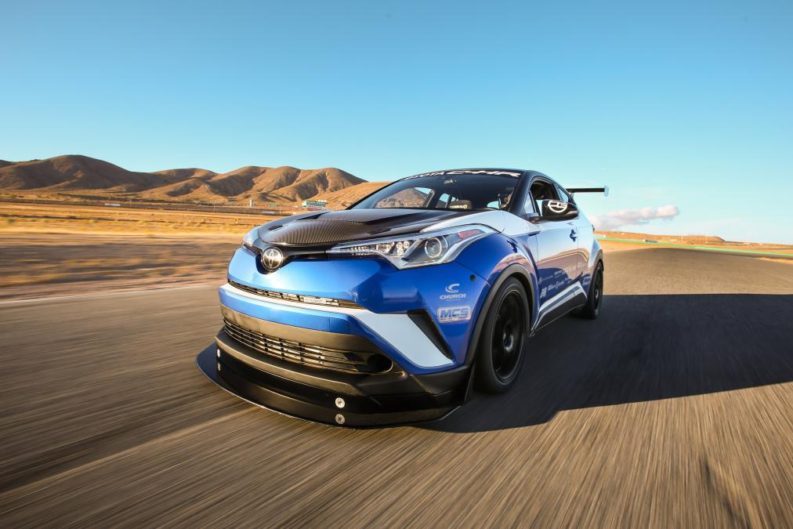