Indus Motor Company (IMC), the makers of Toyota cars in Pakistan has revised prices of all its local assembled vehicles effective from the 10th of November 2021. The increase will be applicable on bookings made on and after 10th November. The new rates, however, will not apply to those who have already booked their cars and have deliveries due by December.

“Those who have booked their vehicles, and have November-December deliveries will pay the old rates. They will have to clear the remaining amount by November 15 or around this date. We are taking a hit on this, as around 13,500 cars are due for delivery in this time period.” 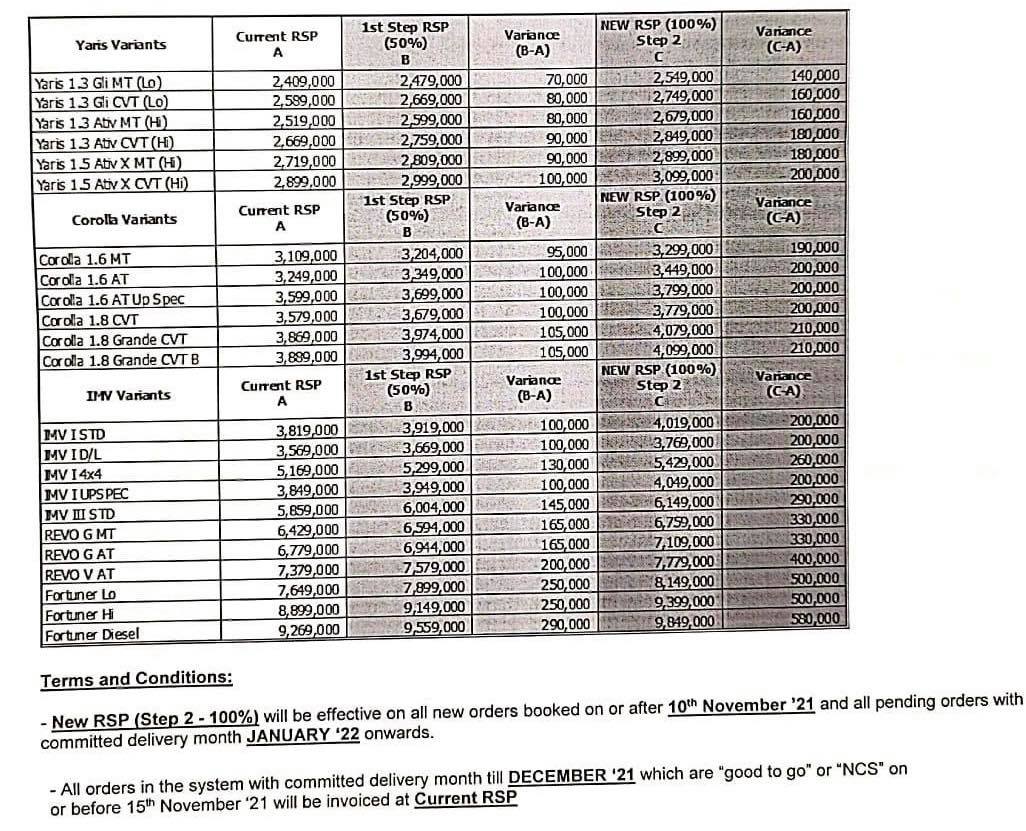 IMC management had earlier disclosed that despite rupee depreciation of around 8% during the first quarter of current fiscal year, the company was able to maintain its margins owing to availability of low-cost inventory obtained during Apr-June quarter. However, it had warned that December quarter margins will decline on account of no increase in sale prices, sharp uptick in raw material prices and currency depreciation.

The company witnessed record-high sales during Q1-FY22 as 18,855 units were sold during this period, which is 60% more from 11,809 during the same period of previous year. IMC also sold a record 7,001 units in October 2021 which is the highest since IMC’s inception in 1993. This breaks the highest-ever monthly sales record of 6,775 units which the company set just a few months ago in July 2021. 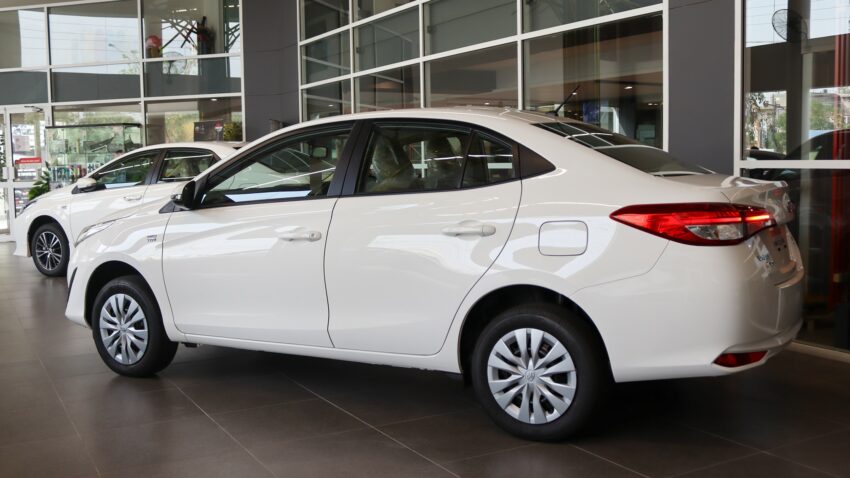 Kia has already announced its price revisions while other automakers are expected to follow suit soon. How this increase in prices will affect the sales of Toyota cars in Pakistan, we will have to wait to find out.