The Toyota Yaris nameplate has become 20 years old- yes, you read it right. It was first introduced at 1998 Paris Motor Show and immediately went on to become a successful option competing against the established European B-segments hatchbacks.

After two decades and three generations, the Yaris is still going strong and is considered a popular car among Toyota lineup. To celebrate this momentous occasion, Toyota has released a special edition model called the ‘Y20’, featuring a bespoke exterior gold finish that pays tribute to the original launch car, and comes standard with a new multimedia system with smartphone integration. 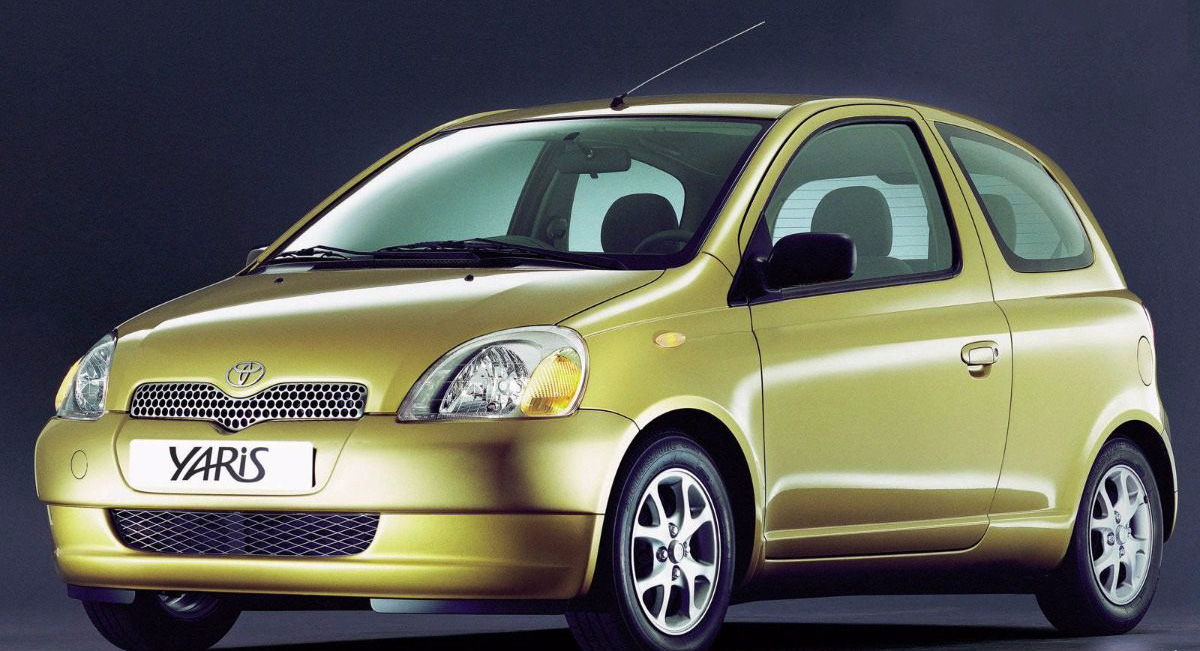 20 years ago, the Yaris that debuted at the 1998 Paris Motor Show was painted in gold too. However the Yaris Y20 gets a contrasting black roof. And not just the color, Toyota will produce 1,998 units of this special edition Y20 Yaris, paying tribute to the debut year 1998. 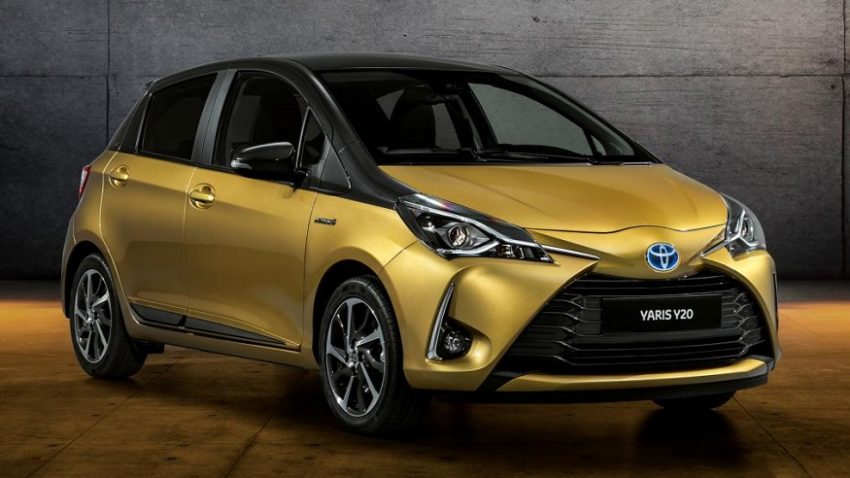 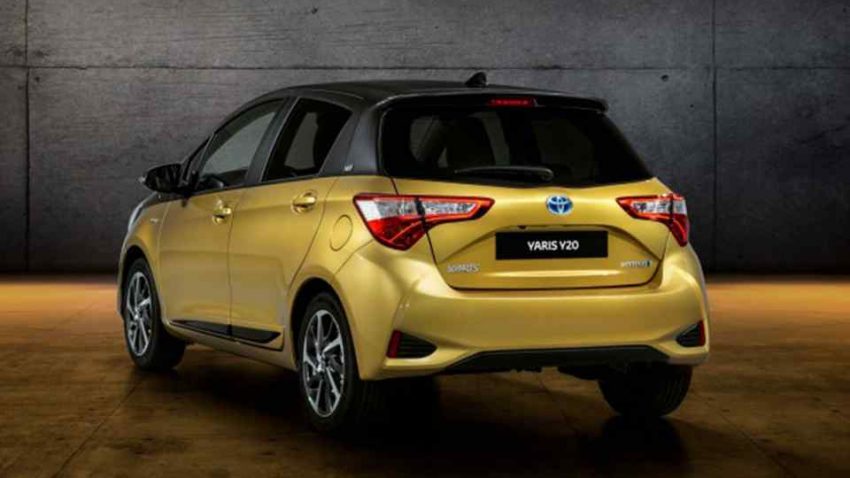 The gold color is limited to 1,998 units however, the Y20 will become part of the Yaris range and will also be offered in Silver, White or Black – all with contrast black roof with 16″ machine-faced alloys, black  side moldings, mirrors and fog surrounds, black front grille and Y20 badges.

The theme continues inside, with a dark grey center console and steering wheel inserts, along with a new check-patterned fabric upholstery. Satin chrome air vents feature too, as do black floor mats with silver edging.

The Toyota Yaris Y20 will debut at the Paris Motor Show, together with the rest of the revised Yaris range.