The Toyota Gazoo Racing Team Thailand took a class victory with a souped-up Corolla Altis at the 24 Hours of Nürburgring , winning not just once but twice, in 2020 and 2021. To commemorate the win, Toyota Thailand has introduced a new Nürburgring accessory kit for the Corolla Altis which consists of some performance upgrades along with a body kit. According to Toyota, it will be offered for free for most of the variants starting from 1st October.

To begin with, the body kit bears a striking resemblance to the race car especially with elements such as twin nostrils beneath the upper grills, fake rear air vents, split lower grille, and a large rear diffuser. Also part of the kit is a boot lid spoiler, deep front, side and rear skirting, and Nurburgring badge for the front fender. 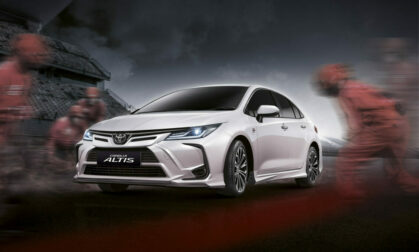 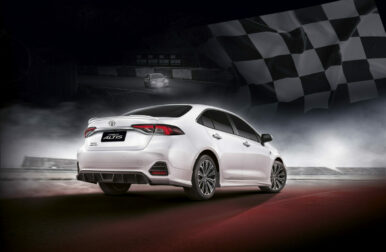 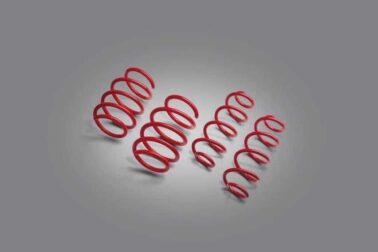 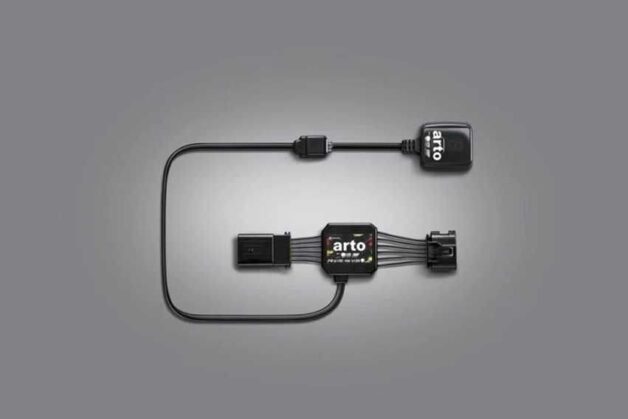 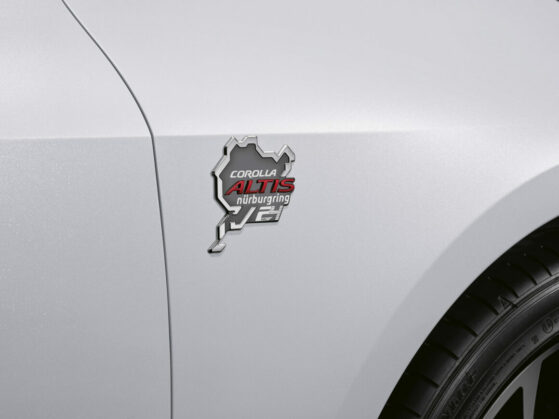 As for performance, the pack is offered with lowering springs and an “accelerator control box” which improves throttle response. Although the Corolla Altis Nürburgring package is worth 42,000 baht, but is offered for free together with 31,000 baht worth of motor insurance.

The Nürburgring package is available with the 1.8 Sport and 1.8 Hybrid Smart, Premium and Premium Safety. The engines include a 1.8L 2ZR-FBE petrol engine that generates 139 hp and 177 Nm paired to a CVT or a 2ZR-FXE Atkinson-cycle version that churns out 98 hp and 142 Nm and is assisted by a 70hp/122 Nm electric motor for a total output of 121hp. 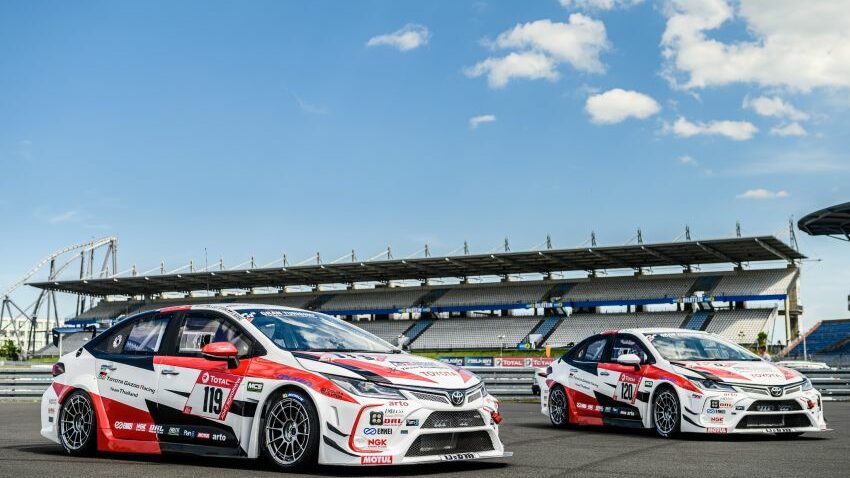