Both variants are powered by a 2ZR-FE 1.8-liter naturally aspirated dual VVTi petrol engine that develops 138 hp of power and 172 Nm of torque, with power sent to the front wheels through a 7-speed CVT. 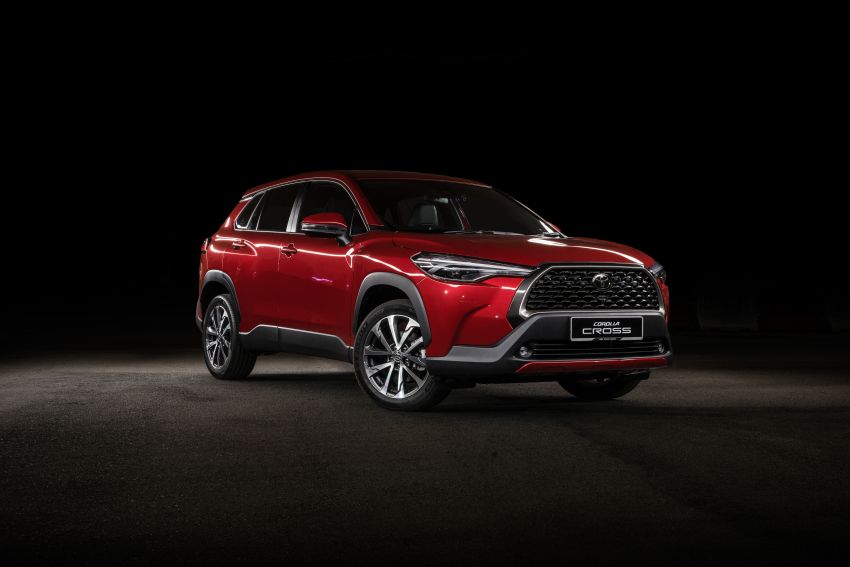 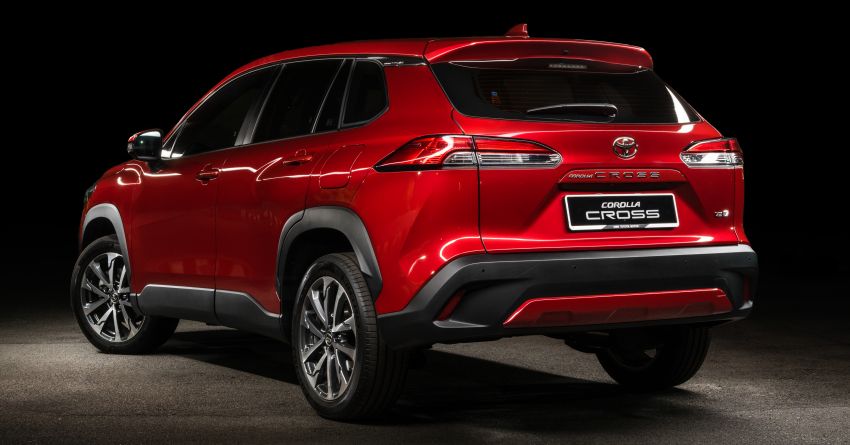 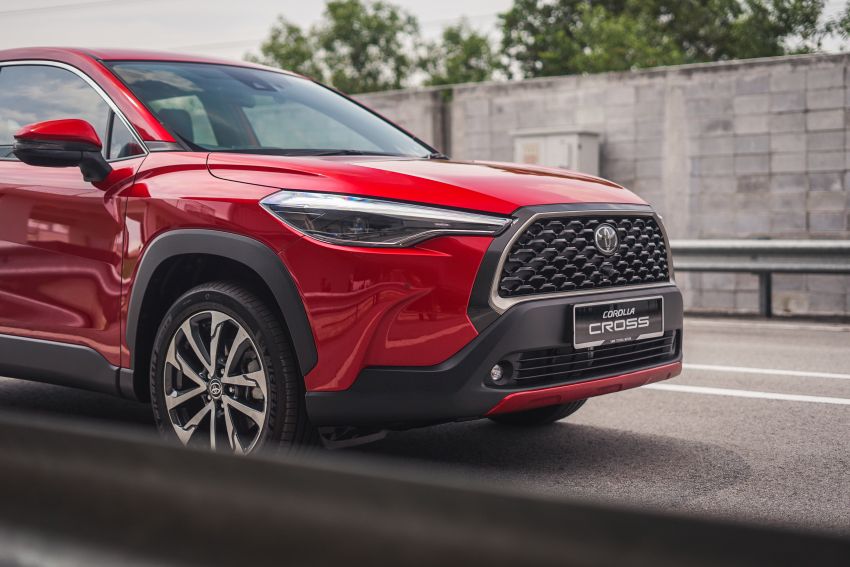 The Toyota Corolla Cross made its debut in Thailand in July last year and since then, has reached a number of Asian markets. In Pakistan, Indus Motor Company was in process of introducing the Corolla Cross which was initially scheduled to be launched in December 2020 but the launch was shifted to Q1, 2021. Initial batch of CBU units also arrived late last year however since then there is a silence on the progress of its launch. 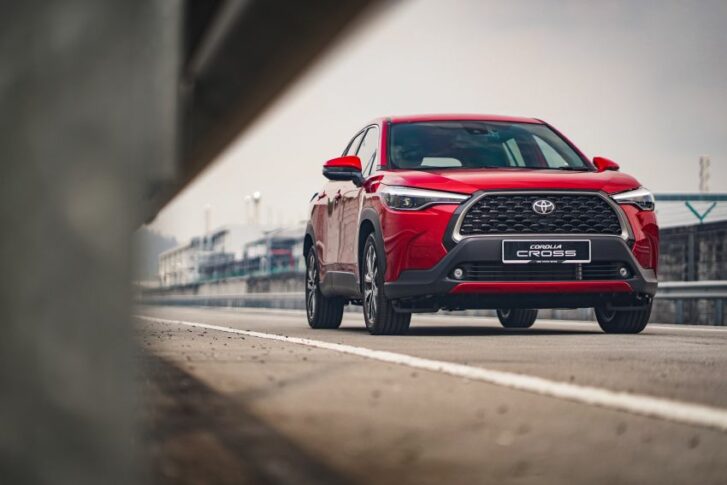 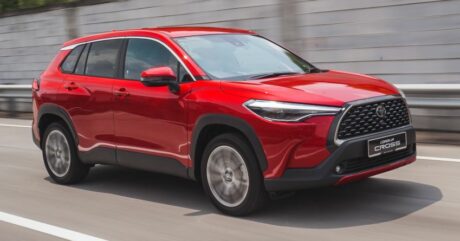 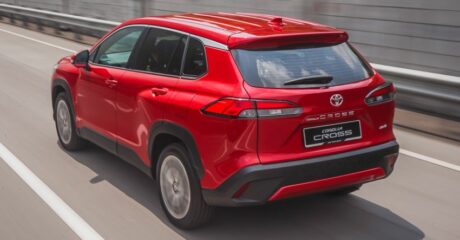 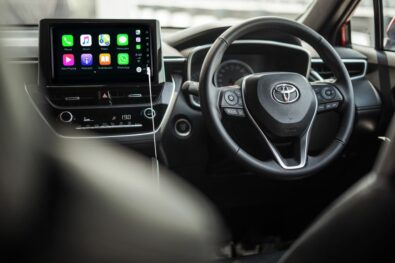 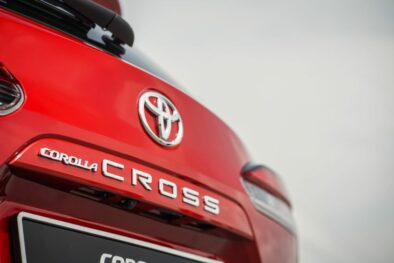 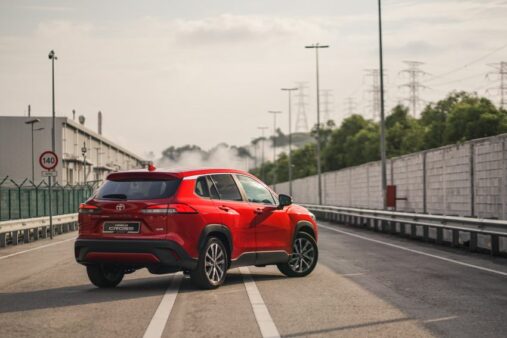 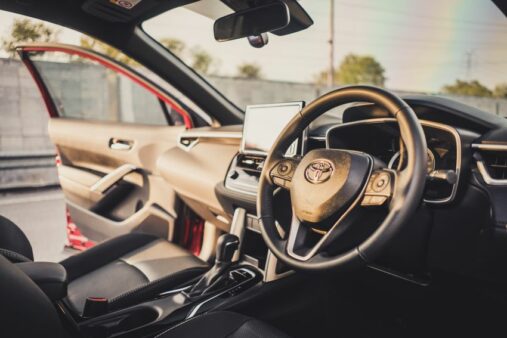