Toyota has announced to discontinue the Yaris lineup including the sedan & the hatchback in USA. According to Toyota North America Communications Manager Christine Henley:

The current generation Yaris that’s available in US isn’t the same as we get in our part of the world. The US-spec Yaris is apparently based on Mazda-2, which is also known as Mazda Demio in certain markets. Toyota’s version however, has a massive grille upfront differentiating itself from the signature rotary grille of its Mazda sibling. The interior, apart from steering wheel off course, is exactly the same as Mazda-2. 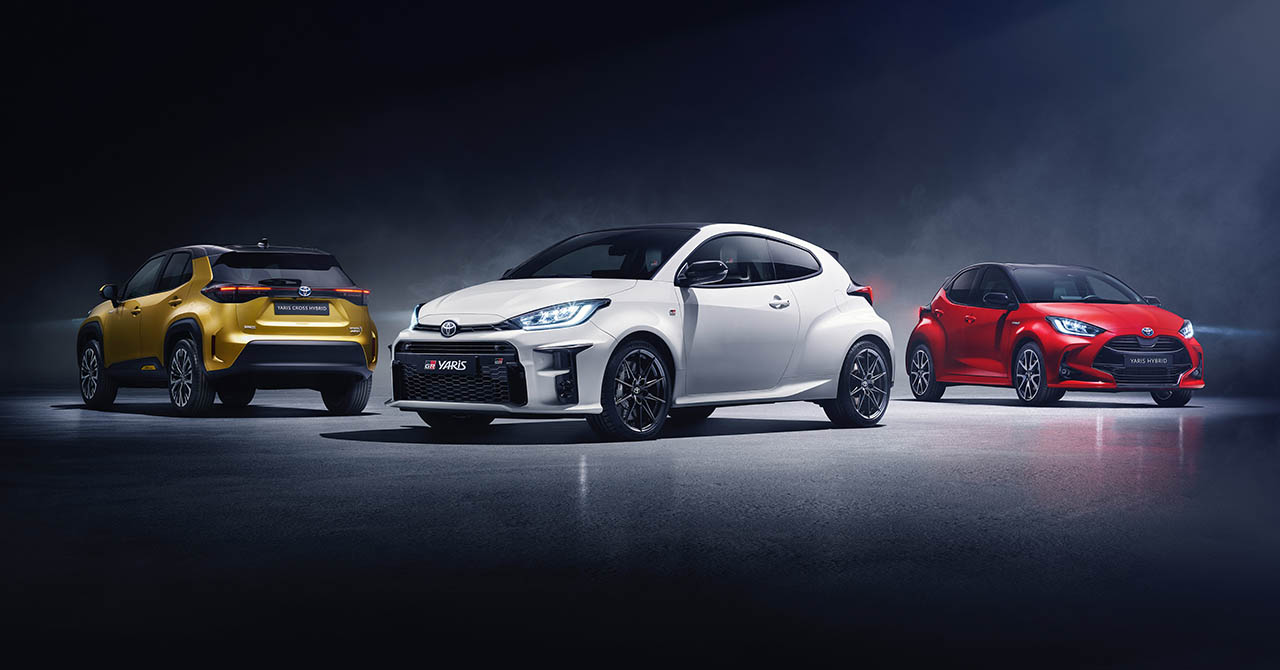