The current generation Toyota Fortuner (AN150/160) made its debut back in July 2015. Almost after 5 years, the SUV has received a facelift as well as an all new flagship version called the Fortuner Legender. The new 2020 Toyota Fortuner facelift having made its debut in Thailand is set to be introduced in other global markets from the second half of this year.

The 2020 Fortuner facelift isn’t just about cosmetic enhancements, as it packs upgrades in the tech and engine department too. But just how much of a change is the 2020 Fortuner from the pre-facelift model? Let’s have a look.

As mentioned earlier, in addition to the standard Fortuner, there is a flagship Legender version which comes with a different pair of bumpers, new Bi-LED headlights, 20-inch alloy wheels and other upgrades which are discussed in detail in one of our previous articles. However here, we will focus on comparison between the standard Fortuner versions.

The new 2020 Fortuner facelift gets new & bigger grill that replaces the chrome-slatted one in pre-facelift model. The revised bumper has new fog light housings which are bigger than before, plus there is a faux skid plate for the 2020 facelift as well as a pair of LED DRLs just below the fog light housings. 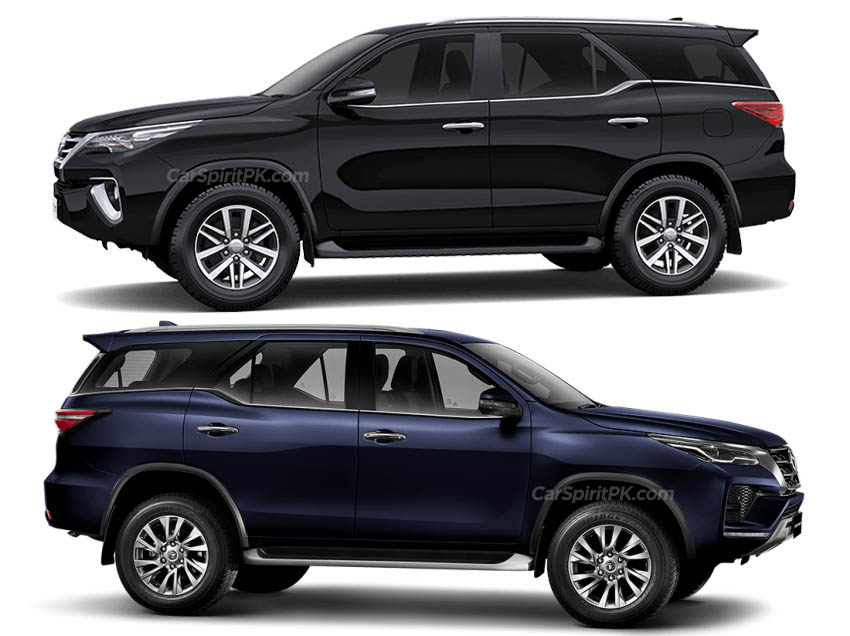 Changes towards the side & rear aren’t that much radical. The 2020 Toyota Fortuner facelift sports new 12-spoke alloy wheels whereas the rear gets tweaked tail lamps with revised pattern. The Legender version however gets a much obvious change at its back.

The interior remains largely similar as before however the facelift gets new Optitron meter with a 4.2-inch MID display & two-tone leather seats. Again the Legender version gets extra features but in terms of looks the interior remains identical for both pre-facelift & 2020 facelift versions. 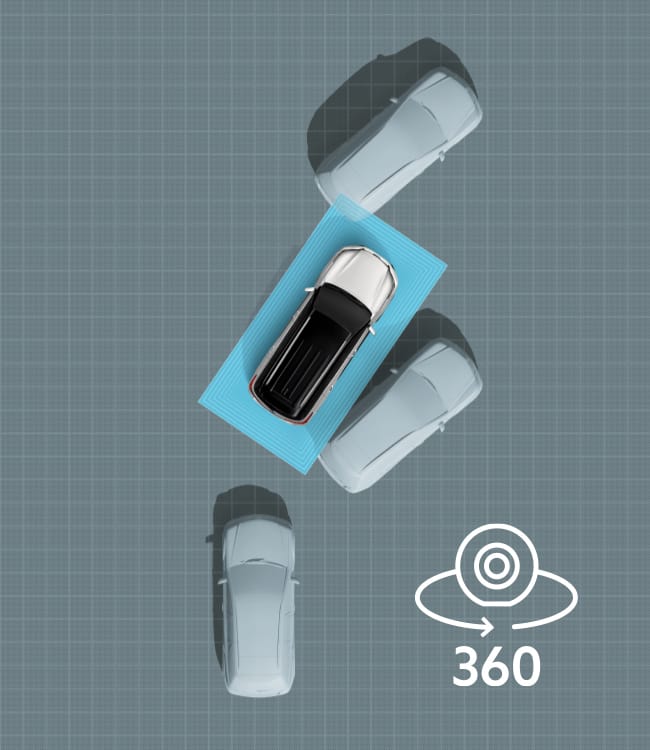 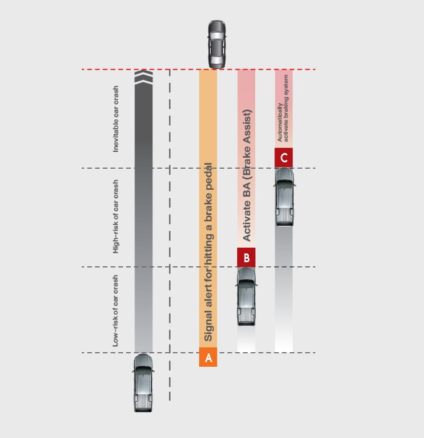 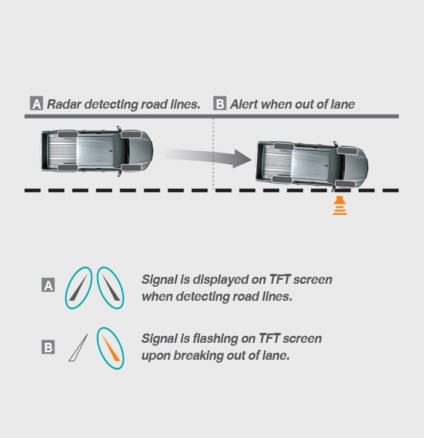 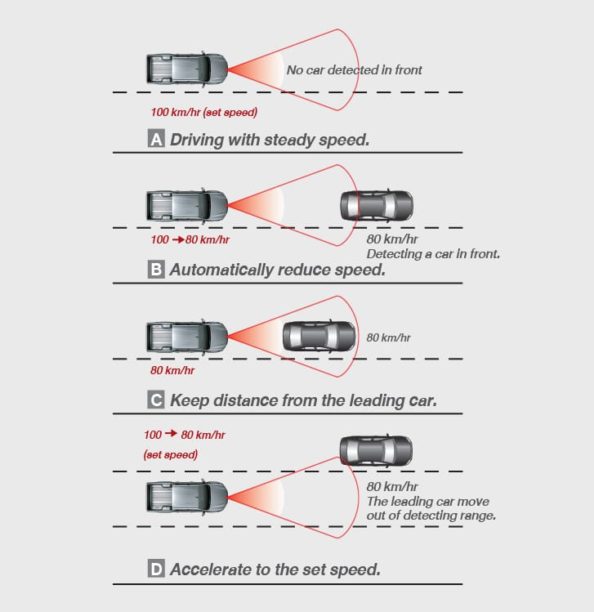 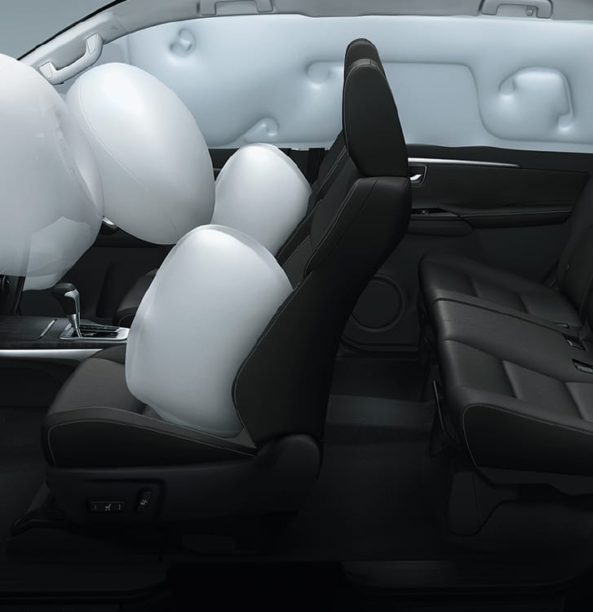 This is where the 2020 Fortuner facelift has made leaps and bounds. The new Fortuner benefits from Toyota Safety Sense suite which includes features such as Autonomous Emergency Braking, Lane Departure Alert and Dynamic Radar Cruise Control in addition to the standard safety equipment. 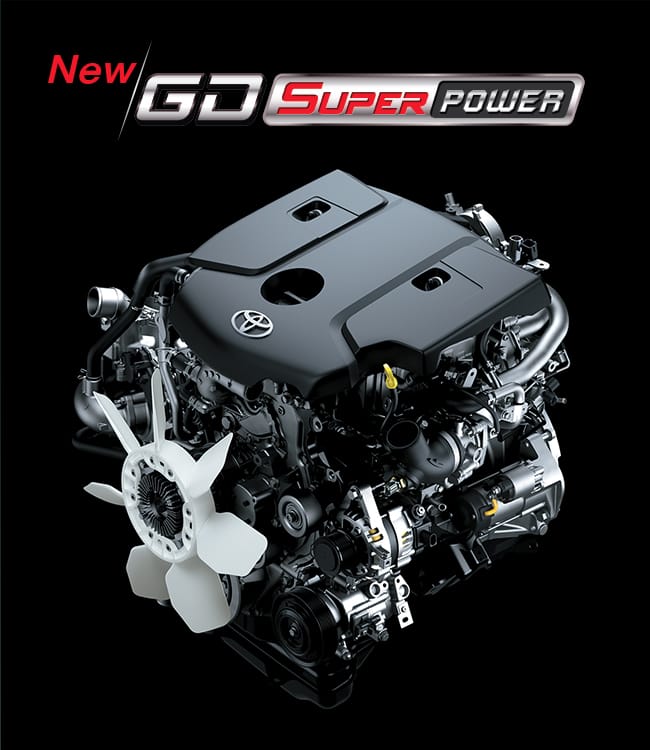 While the pre-facelift’s 2.8L diesel engine made 177 hp and 450 Nm of torque, the new one gets 27 hp and 50 Nm increase in power resulting in 204 hp and 500 Nm of torque. The 1GD-FTV benefits from an added balance shaft for better NVH performance. Idling speed has also been reduced from 850 rpm to 680 rpm for better fuel efficiency. Additional measures including improved cooling have enabled fuel consumption to be reduced by up to 17%.

In Pakistan, the current generation Fortuner debuted in September 2016 with a 2.7L petrol engine, whereas the flagship 2.8L Sigma4 diesel variant was launched in March 2018. Then earlier this year in January 2020, Indus Motor Company (IMC) introduced a new base variant Fortuner G as the least expensive version in the lineup.

The Fortuner has been the most expensive local assembled vehicle in Pakistan. After the latest increase in price by IMC, the Fortuner is currently priced at PKR 91.49 lac for the flagship 2.8L Sigma4 diesel variant, whereas the 2.7L VVTi petrol cost PKR 83.99 lac whereas the base G variant is available for PKR 76.99 lac.

Now with the Fortuner facelift making its global debut, sooner or later it will reach our markets too. However it sure depends on the overall circumstances including economy, pandemic and most importantly the price factor since the Fortuner already cost PKR 91.49 lac for its flagship Simga4 variant, a 2020 facelift with upgrades will definitely cost higher.