Toyota has launched a new plug-in hybrid (PHEV) variant of the fourth-generation Harrier in Japan. The PHEV variant joins the existing petrol and hybrid versions that have been available ever since the SUV went on sale in June 2020.

The Harrier PHEV gets a similar powertrain as that in the RAV4 Prime, consisting of an A25A-FXS 2.5L naturally-aspirated four-cylinder petrol engine that churns out 174 hp and 219 Nm. The engine is paired to an e-CVT gearbox and augmented by an electric motor rated at 180 hp and 270 Nm. There is another 54 hp/ 121 Nm electric motor mounted at the rear axle that makes up the E-Four all-wheel drive system. 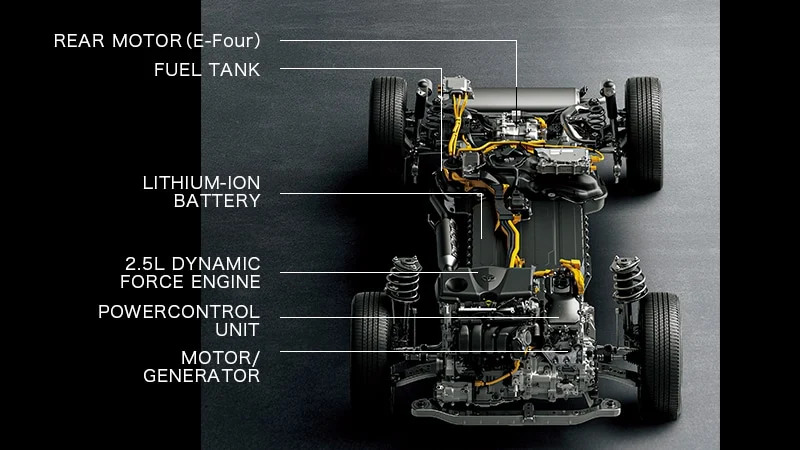 These motors get their juice from a lithium-ion battery with an energy capacity of 18.1 kWh, which is good for a range of 93 km as observed by Japan’s ministry of land, infrastructure, transport and tourism (MLIT). According to Toyota, it takes 5 hours and 30 minutes to fully charge the battery. In terms of fuel economy, the WLTC-rated figure is 20.5 km per liter.

In terms of styling, the PHEV variant differentiates itself from other variants via a front grille featuring a diamond pattern as well as dedicated exterior badging. Toyota has also added a new touchscreen infotainment system and digital instrument cluster, both measuring 12.3 inches. The Toyota Safety Sense suite has also been improved with a new function that detects oncoming vehicles when turning right at an intersection and pedestrians crossing the road when turning right or left. 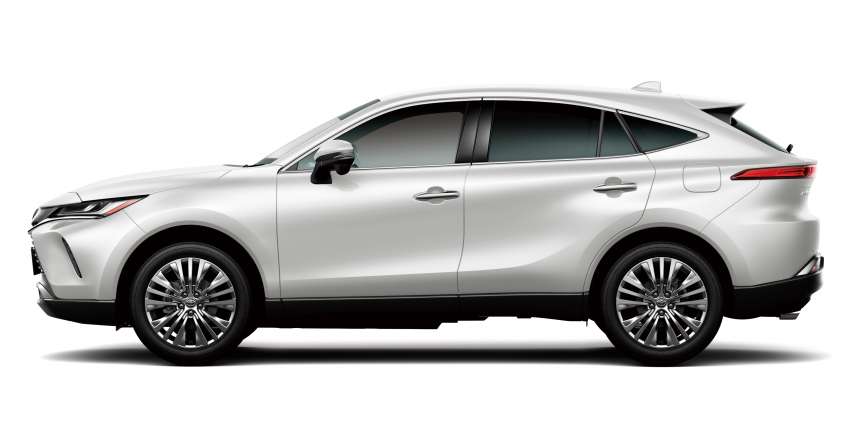 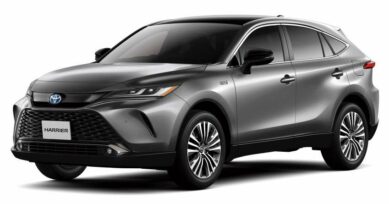 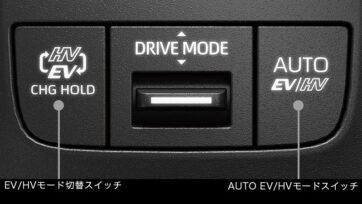 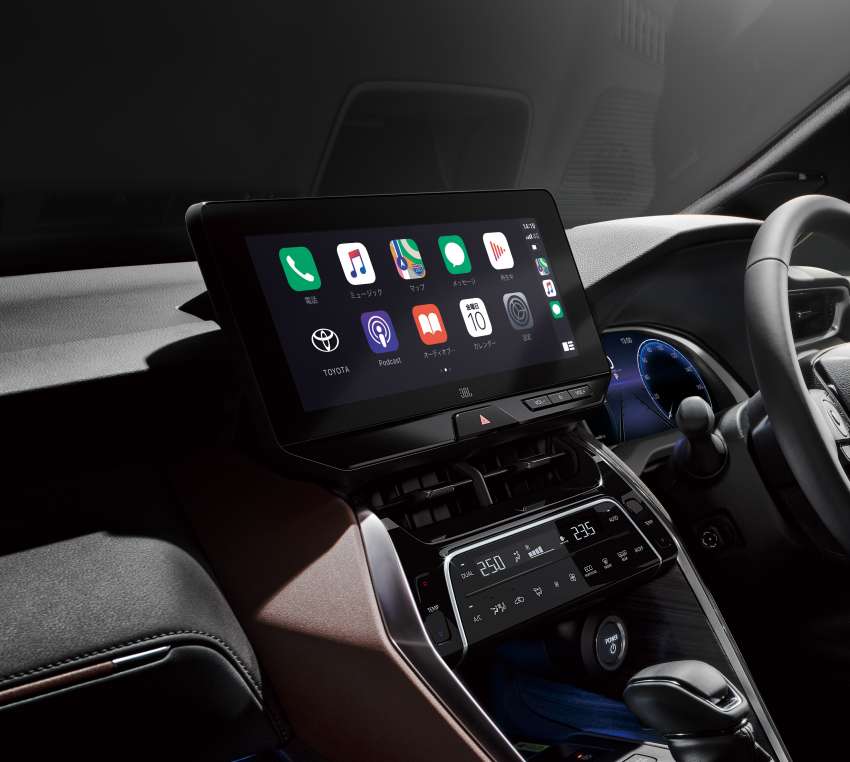