Toyota has Unveiled the All-New Prius

Toyota has unveiled the all-new fully redesigned 5th generation Prius featuring enhanced equipment & features and reworked hybrid drivetrain. The Hybrid (HEV) models will go on sale towards the end of this year while Plug-in Hybrid (PHEV) models will launch in the first quarter of 2023.

The overall design is very much similar to what we have seen in the speculative renderings before. It brings back the signature liftback profile of the 2nd and 3rd gen Prius, coupled with sleeker lines and distinctive creases along the sides. 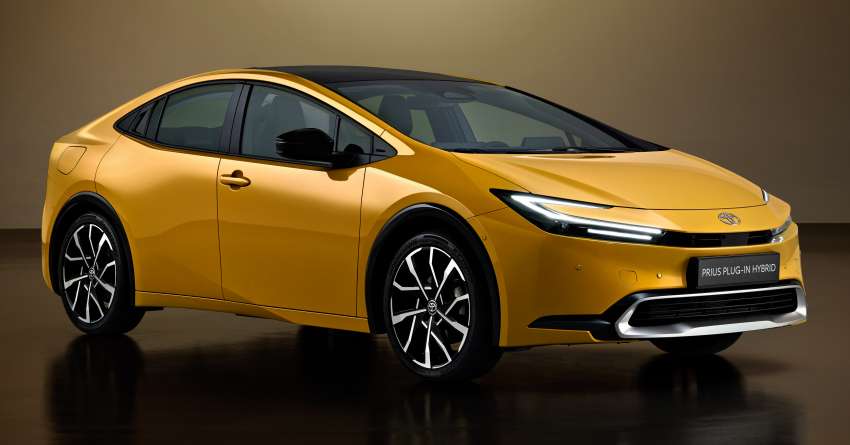 Up front, there is a hammerhead shark-like fascia which is joined by C-shaped LED DRLs that sit above the main headlamps and narrow air intake. The rear-end gets a more upright look which is accompanied by full-width taillights that blend in neatly with the carved-out sections of the bodywork highlighted in black trim. 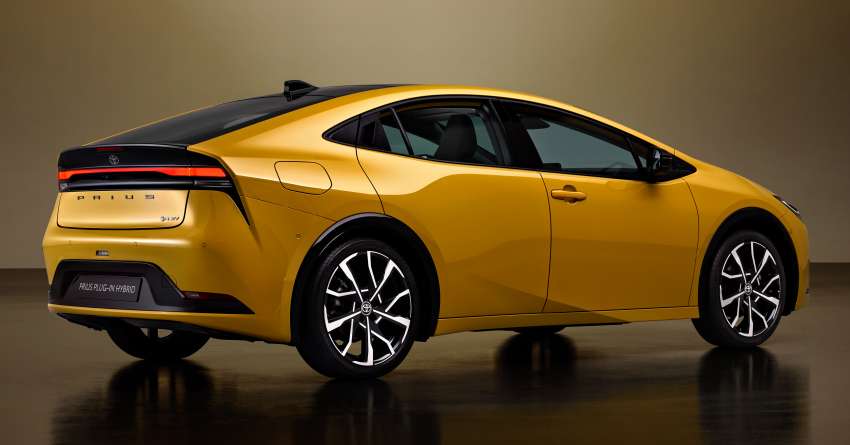 Inside, the interior of new Prius may look similar to the bZ4X EV adopting the Island Architecture styling language with three areas: “surroundings,” “driver module,” and “floating instrument panel.” The new digital instrument cluster also marks the end of Toyota’s placement of vital driving information on the center of dashboard, which was something always part of the recipe in previous generations of Prius. 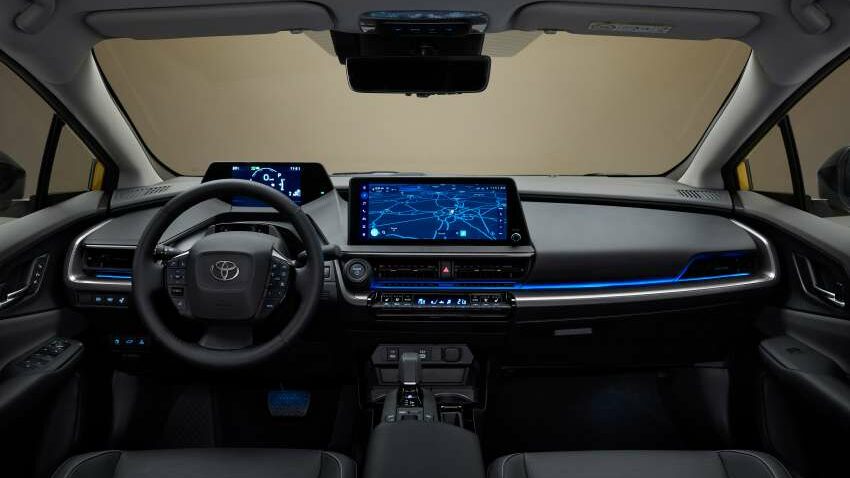 Built on the second-generation TNGA (GA-C) platform, the new Prius now has a lower center of gravity than before, while according to Toyota can also accommodate large-diameter tires. Moreover, further reinforcement throughout the body has increased rigidity and improved quietness. 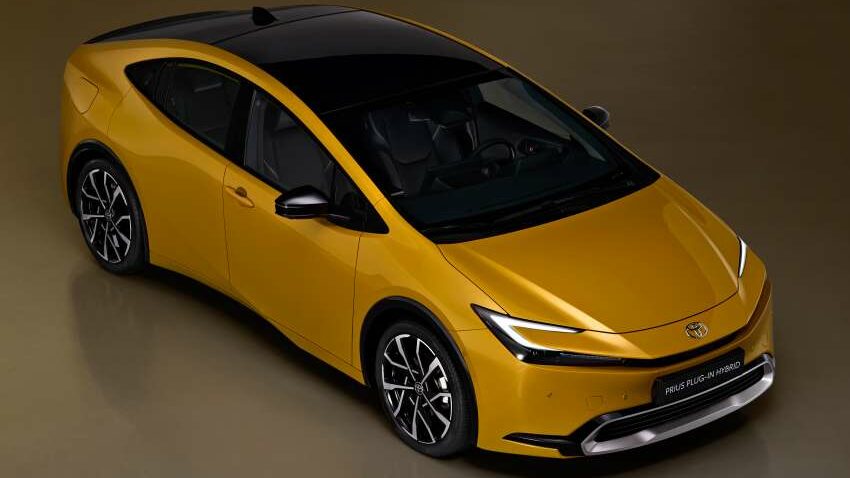 The new 5th gen Prius is also significantly powerful than before, with a new 2.0L four-cylinder engine replacing the old 1.8L unit. Toyota claims that the reworked hybrid system produces 193 hp in standard form and 220 hp in the plug-in-hybrid model. Despite having a larger-displacement engine, Toyota says new Prius PHEV powertrain maintains the same level of fuel efficiency as the previous 1.8L setup. 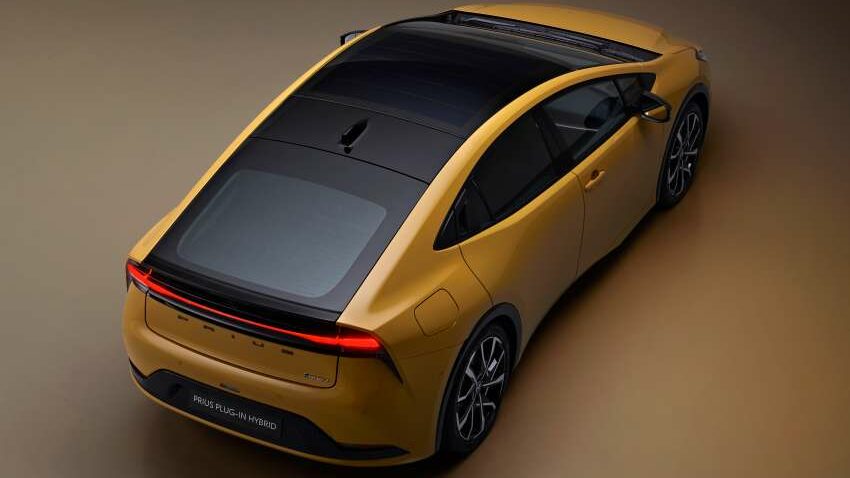 The new Prius also comes equipped with a Toyota Safety Sense monocular camera at the front, a rear-facing camera for the Digital Inner Mirror and an in-vehicle drive recorder, with data stored on the ECU to avoid data corruption. All variants will get the safety suite as standard, with improvements to the range of detectable objects and inclusion of Advanced Park that can also be operated remotely from outside the vehicle via a dedicated smartphone app. 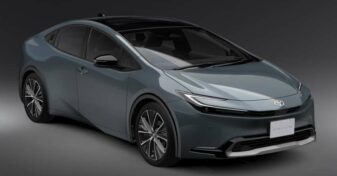 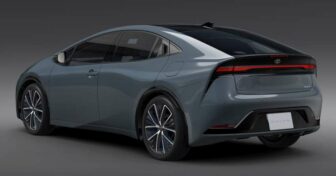 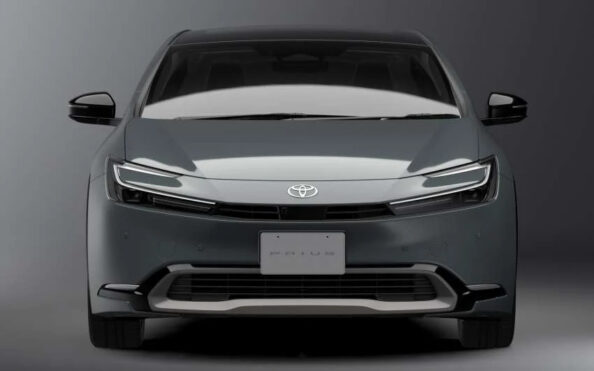 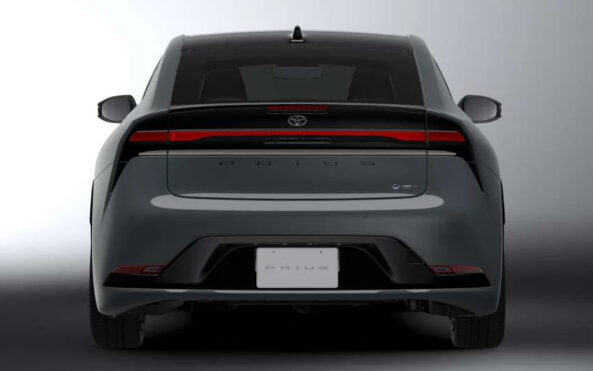 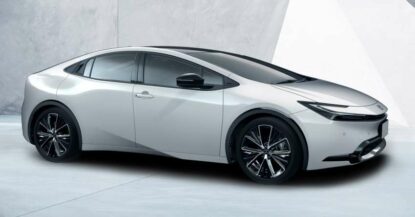 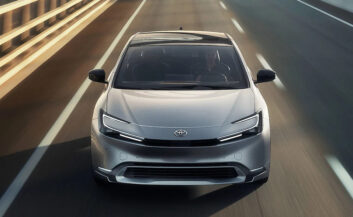 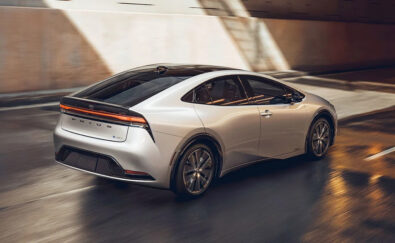 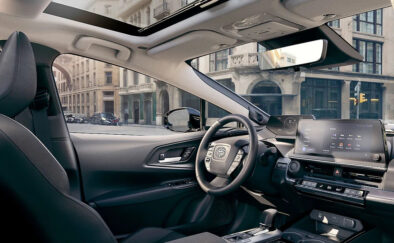 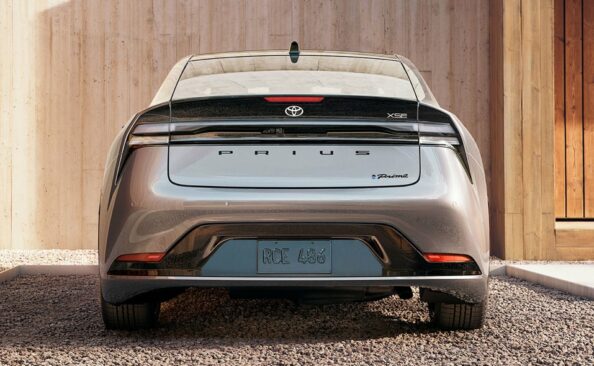