Japan’s three biggest carmakers are facing the greatest risk from climate change among global auto companies because much of their manufacturing remains concentrated in the island nation, according to a recent study by Greenpeace.

Toyota, Honda, and Nissan will face major challenges ranging from hurricanes and flooding to high temperatures and water shortages, in the coming years based on where their factories are located, said the environmental-advocacy group, which analyzed data from Moody’s ESG Solutions on physical risks.

When it comes to environmental, social, and governance issues, the spotlight is usually on the impact that manufacturers have on the climate or society. Yet, as changes in the weather make the impact of natural disasters more frequent and intense, carmakers will face “a high level of physical risk” of damage and disruption at their operational facilities as well as supply-chain disruptions, Greenpeace said. 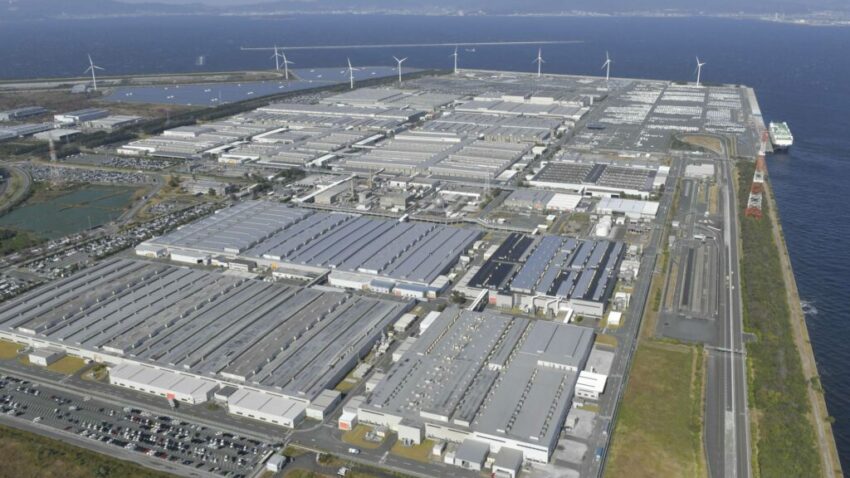 To an extent, the list reflects the realities of geography. The Japanese carmakers, which also have factories in Asia, have facilities scattered across an archipelago that’s susceptible to typhoons. The word itself means “big wind” in Japanese. Toward the bottom of the list of major carmakers facing lesser climate risk are Volkswagen, Stellantis, and other European automakers with manufacturing facilities in northern climates. 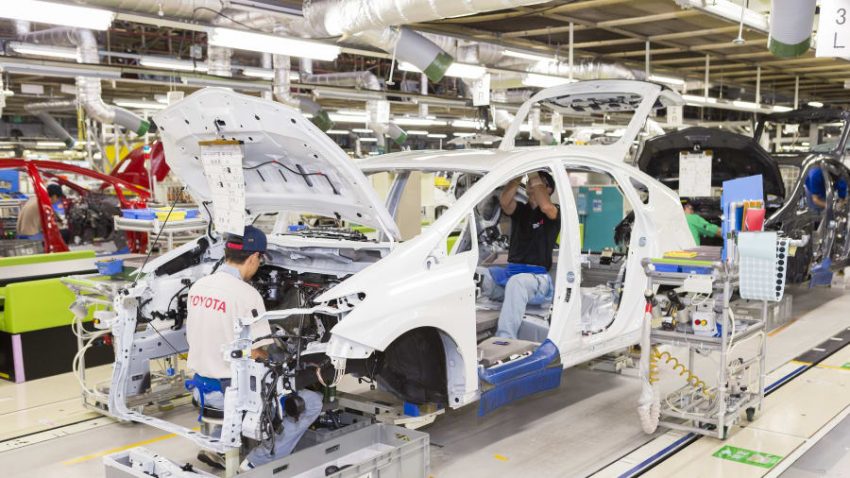 Even so, Greenpeace singled out Toyota, which scored the highest, as being “reluctant to disclose climate risks in relation to its facilities” and recommended that the company “take more aggressive action to reduce its carbon footprint.” More than 90% of Toyota’s manufacturing sites are at high risk for at least one climate hazard, according to Greenpeace’s analysis.

Toyota pushed back on the study, saying that it has worked to build a “disaster-resilient supply chain,” disclose its emissions and taken steps to secure water supplies. Almost 30% of Toyota’s vehicle output came from Japan in the first half. The company said in a statement:

“Toyota has a solid track record of working within its resources to restore its operations and production in the event of climate change-related disasters, earthquakes, and fires with humanitarian assistance and early restoration of affected areas as the utmost priority. It is impossible to predict exactly when, where, and what kind of disaster will occur in each country and region, we believe it is more important to create a system and human resources to minimize damage through early restoration and other measures.”

Nissan said it conducts long-term assessments of climate-change risks and takes that into account when setting strategy for its supply chain. “We’ll continue to hold a dialog with stakeholders and proactively strengthen our activities,” Nissan spokesman Shiro Nagai said. A spokesperson from Honda declined to comment on the report.