Toyota has achieved a new milestone in January this year as it has surpassed a cumulative 15 million sales of hybrid vehicles worldwide. According to the Japanese automaker, since mid 1997 its hybrid technology has managed to reduce CO2 emissions by more than 120 million tons worldwide when compared to sales of conventional gasoline vehicles.

Related: Toyota Opens up 24,000 Hybrid Tech Patents to Other Automakers

It all started in 1995 when Toyota unveiled a hybrid concept at the 31st Tokyo Motor Show. Called the Prius, the name which is derived from the Latin prefix meaning “to go before,” the aim was to develop a car for the 21st century that not only achieved ground-breaking fuel efficiency, but also reduced greenhouse gas emissions and other harmful pollutants in the process. 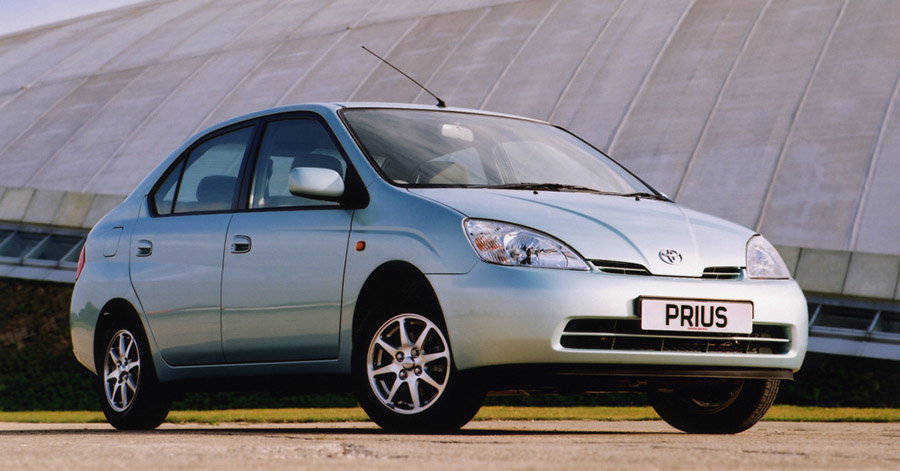 Two years later, the first-generation Prius was launched in October 1997 as the world’s first mass-produced hybrid passenger vehicle. Now after more than 25 years not only that Toyota Prius is known as a proven champion among hybrid vehicles worldwide, the company hasn’t just relied upon the Prius alone, but has significantly expanded its line-up of hybrid electric vehicles. Today, Toyota’s range of hybrid cars (including Lexus models) now stands at 44.

Despite the achievement, Toyota isn’t slowing down and continues to refine its hybrid technology to achieve even lower emissions and ever-better fuel efficiency. In addition to hybrid, Toyota has since expanded to develop plug-in hybrid, fuel cell and battery electric vehicles. Toyota is reportedly planning to launch 40 new or updated electrified vehicles by 2025, across all technologies, including at least 10 zero-emission vehicles.