Toyota Hybrids- Highest Selling and the Most Fuel Efficient Among JDMs

Toyota continues to dominate the Japanese Domestic Market (JDM) during the first half of this year according to the data released released by Japanese Automobile Dealers Association (JADA).

Between January and June 2021, Toyota while thrashing its rivals topped the charts with first 6 positions, 8 out of top 10, and 10 out of top 15 positions among the best sellers in highly competitive Japanese market. Bear in mind these rankings exclude the kei cars (below 660cc) the numbers of which are separately presented by JADA. 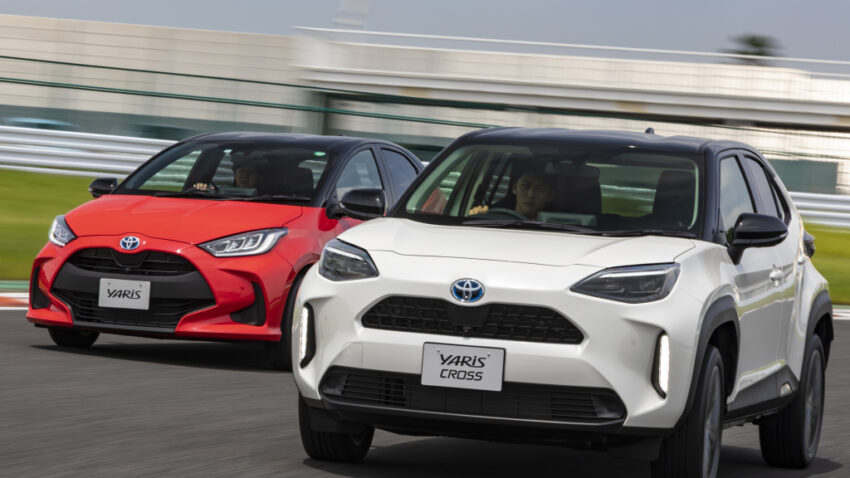 The 4th gen Yaris remained the highest selling car with 119,112 units, these include 63,842 units of Yaris hatchback and 55,270 units of Yaris Cross. Toyota Roomy, a compact van-like hatchback, doubled sales to move from 8th position to second in HY-2021. Sales of the Toyota Alphard, a large minivan, increased by more than half to gain the third place from 10th position in the corresponding period of previous year.

Sales of the Toyota Corolla were down 6% with its rank slipped from second place to fourth. Toyota Harrier was one of two new entrants in the top 10 list of best-selling cars in Japan. Sales of Harrier were up 250% claiming 5th position from 28th place a year ago. Toyota Raize which was the highest selling car of previous year, slipped to 6th place with sales reduced by 18%. Nissan Note and Honda Freed were the only two Non-Toyota cars in the top 10 list. So why are the Toyota cars doing so well in Japanese market that the rivals can’t even come close. Well, according to Japanese automotive portal BestCarWeb.jp, the key reason behind this is the outstanding fuel economy of hybrid Toyota cars. Of the top 10 most fuel efficient cars in Japan as per WLTC (Worldwide harmonized Light vehicles Test Cycles), 7 of them are Toyota. Below are the top 10 hybrid cars in Japan according to WLTC fuel efficiency: 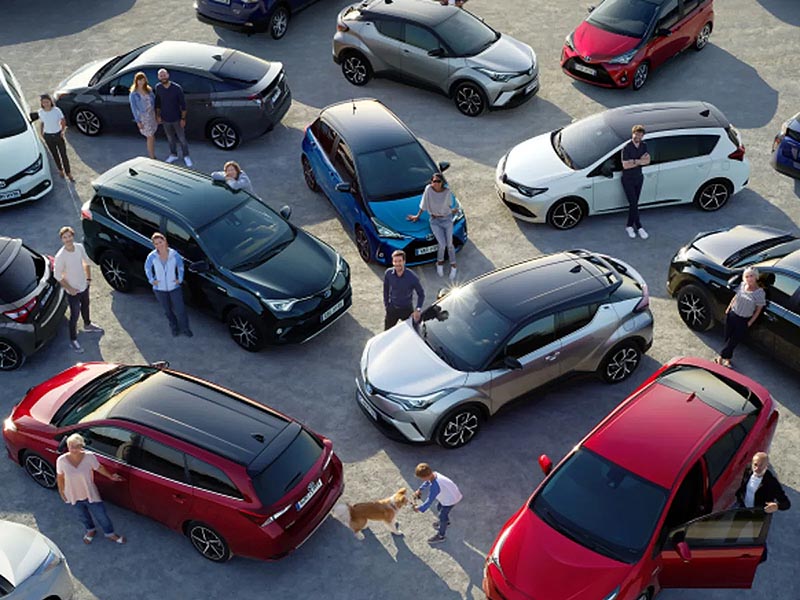 Toyota Hybrid System (THS) was developed and introduced by Toyota as a next-generation environmental technology. Improvements have progressed with each generation, and until now, more than 20 years after its appearance, there is no rival that surpasses this system in fuel efficiency.

Known as a pioneer in developing mass produced hybrid cars, Toyota has more than 45 hybrid models in its global portfolio today (including Lexus hybrids). Sales of hybrid Toyota cars has exceeded 15 million units already while according to the Japanese automaker, since mid 1997 its hybrid technology has managed to reduce CO2 emissions by more than 120 million tons worldwide when compared to sales of conventional gasoline vehicles. 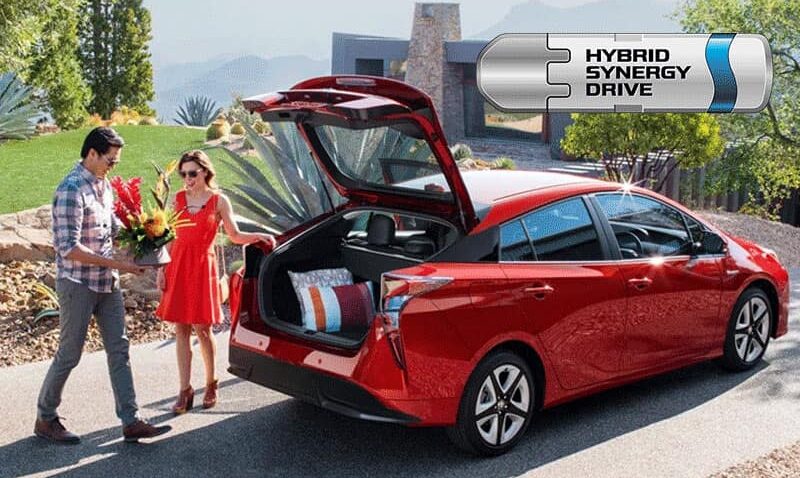 Despite the achievement, Toyota isn’t slowing down and continues to refine its hybrid technology to achieve even lower emissions and ever-better fuel efficiency. In addition to hybrid, Toyota has since expanded to develop plug-in hybrid, fuel cell and battery electric vehicles. Toyota is reportedly planning to launch 40 new or updated electrified vehicles by 2025, across all technologies, including at least 10 zero-emission vehicles.