Toyota has launched its first midsize SUV, the Urban Cruiser Hyryder in India with prices starting from INR 15.11 lac and going up to INR 18.99 lac. The vehicle was first unveiled in July. 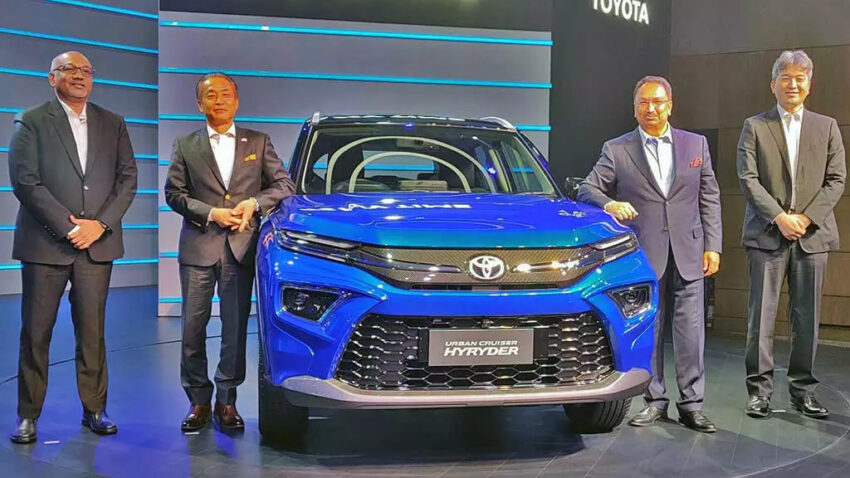 The Urban Cruiser Hyryder is powered by a 1.5L petrol engine with strong hybrid tech, paired with an e-CVT gearbox. The engine produces 91hp & 122Nm while the electric motor develops 79hp & 141Nm. Its combined output is rated at 114hp. The SUV also gets a 1.5L mild-hybrid petrol unit that develops 100hp & 135Nm, paired with a 5-speed manual or 6-speed automatic with optional AWD.

Bookings for the midsize SUV are already underway for a token amount of INR 25,000. Toyota is offering a 3-years/100,000km warranty, which can be extended to 5-years/220,000km. The automaker is also offering an 8-years/160,000km warranty on the strong hybrid battery. 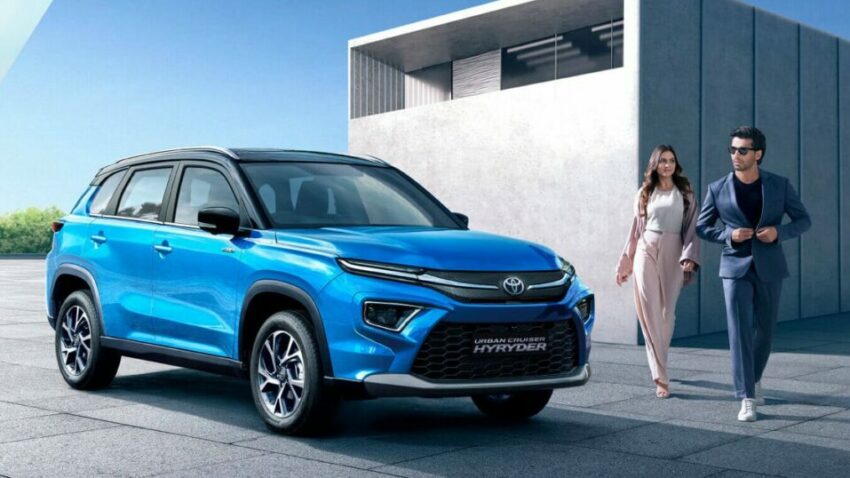