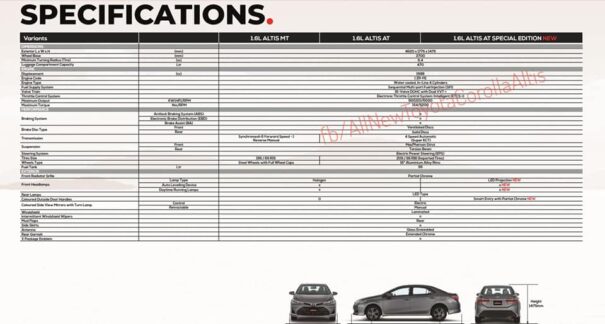 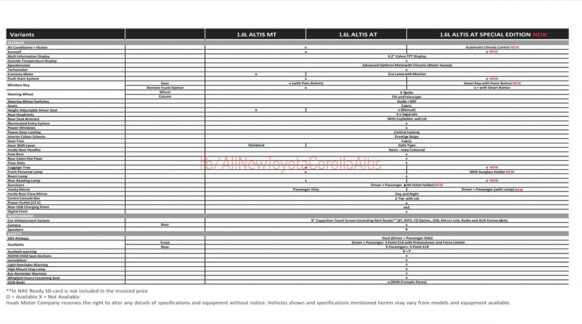 Although IMC is celebrating the Corolla 50 million global sales milestone, Pakistan remains among the very few markets where the 11th generation Corolla is still on sale. The current 12th generation model debuted in November 2018 and will be 3 years old in a couple of months time.

IMC has recently announced invest $100 million for the local production of hybrid electric vehicles (HEVs) in Pakistan over the next 3 years. Since the new 12th gen Corolla is based on TNGA platform, it will require major plant up-gradation for IMC to adapt the new modular platform, however with the new investment underway, one can expect the new 12th gen Corolla which comes as hybrid as well, along side other Toyota HEVs to be available locally.