Toyota is the Most Searched Car Brand Globally

Japanese automaker Toyota continues to stamp its authority as after having beaten Volkswagen Group to become the highest selling car brand of the world, it has now become the most searched car brand according to a study conducted by Compare the Market.

Ranked on top, Toyota dominated Google search in 2020– the position which was previously held by BMW in 2019, but the German automaker experienced a decline in search volume during the pandemic-struck year.

Compare the Market’s analysis involved search results data from 158 countries across 2018, 2019, and 2020. The total search volume for car brands in 2020 was around 88 million. According to the study, Toyota appeared at the #1 spot in 55 countries (including Pakistan), representing 34.8% of the total number of countries analyzed. This was a huge improvement when compared to the number in 2019 where Toyota was only top-searched in 17.7% of the countries analyzed. 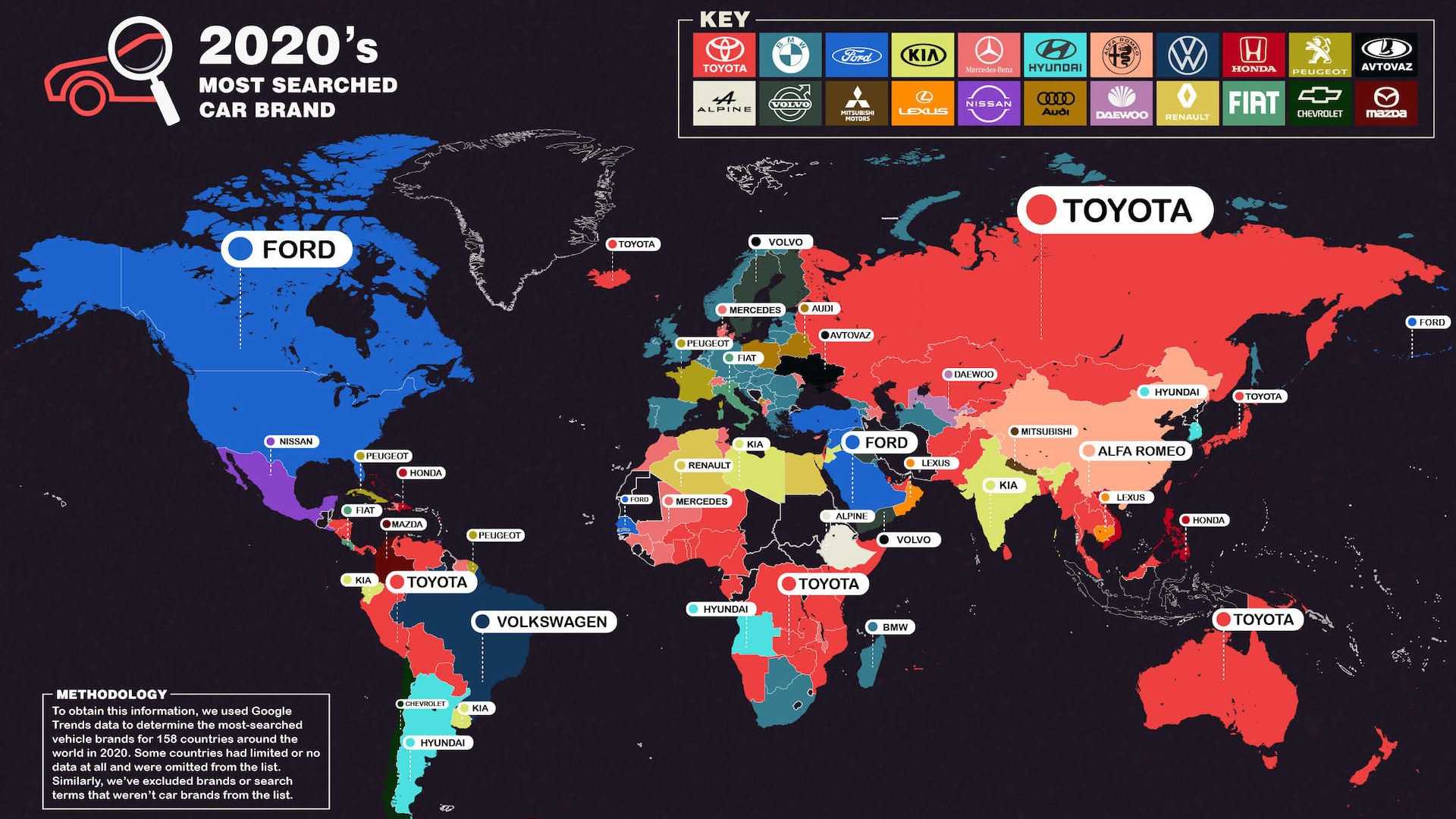 On the other hand, BMW experienced a huge drop from being the top-searched car brand 118 countries in 2019 to just 34 in 2020, reflecting a 64% decline. Mercedes-Benz, on the other hand retained its place as the third most-searched automaker across 158 countries. Interestingly, Kia and Ford showed increased ranking in the study, taking the 4th and 5th spot respectively. 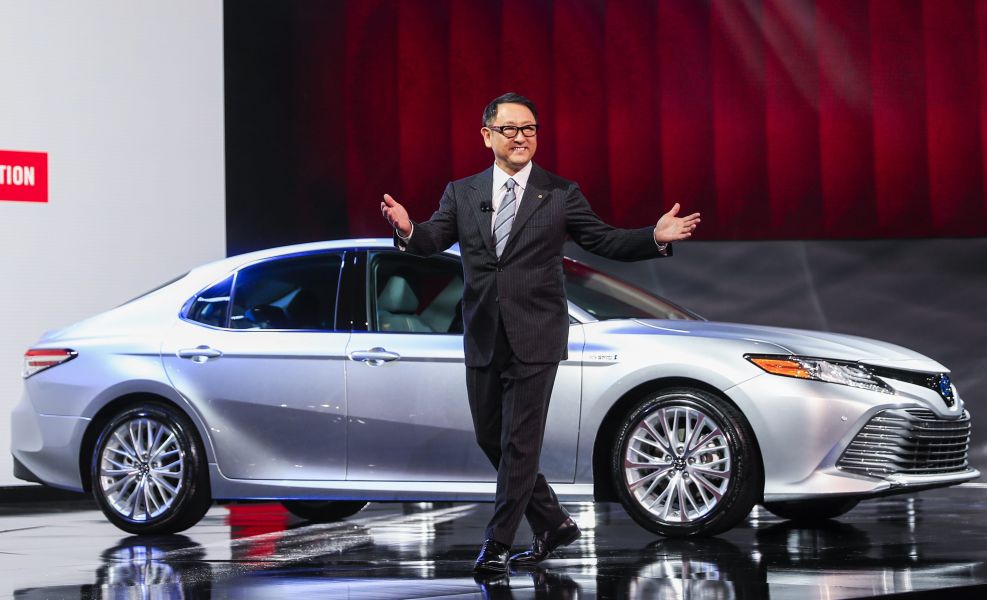 Both (Kia and Ford) were in the last place in 2019, each appearing only at the top spot in one country. Compare the Market has the complete ranking on its website, including an interactive map that includes data from 2018 to 2020.

Despite the negative impact of COVID-19 throughout the year 2020, Toyota says it was able to continue corporate activities through comprehensive implementation of various infection prevention measures, and by working together with partners including suppliers and dealers. The automaker plans to produce 9.2 million vehicles globally in 2021, if it’s able to achieve that, this would be the most Toyota has ever produced in a single year.