Toyota to Debut Next Gen Mirai in December 2020

As indicated on its teaser website, Toyota will debut the next generation Mirai hydrogen fuel cell vehicle in December 2020. The Japanese automaker will also select 32 people via a lucky draw to preview & ride in the upcoming model.

Toyota unveiled the 2nd generation Mirai concept ahead of the 2019 Tokyo Motor Show last year with its design showing a day & night difference from the Prius-inspired current generation model. Not only that its ‘coupe-inspired’ styling is dramatic and bold, it’s also longer and wider than the outgoing model, and sits lower to the ground too. 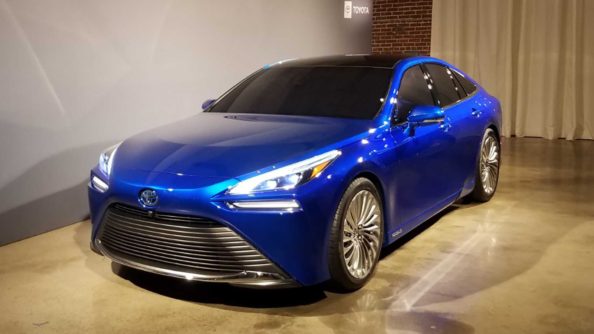 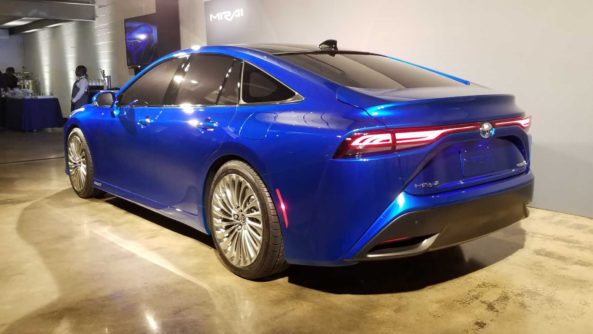 All thanks to the new TNGA platform, Toyota has been able to increase the wheelbase by 5 inches, which adds up to an improved cabin space. Also the new Mirai is a rear-wheel drive car rather than front-wheel drive, as well as being more rigid. 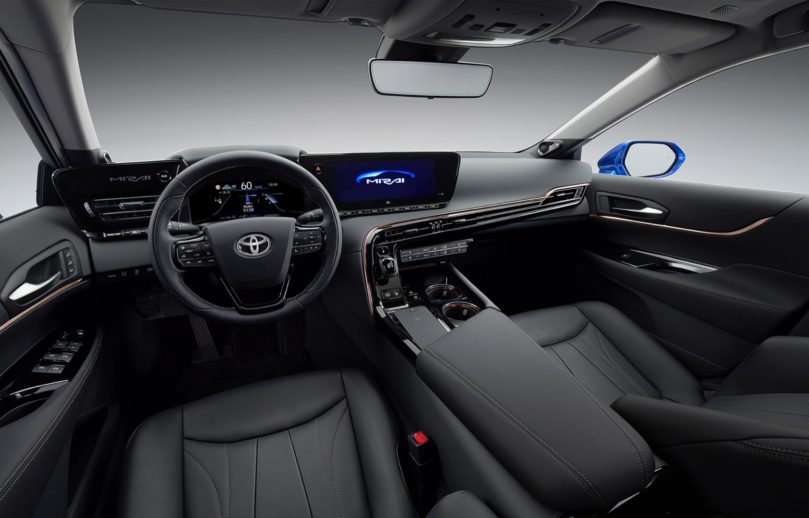 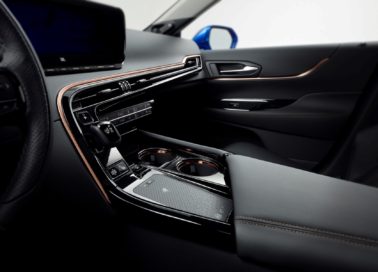 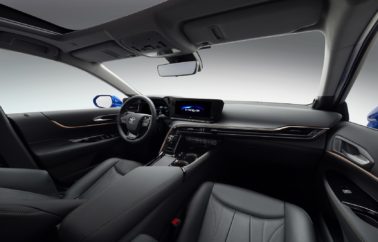 Interior of next gen Toyota Mirai

Inside, the completely revamped interior gets 12.3-inch infotainment touchscreen with navigation and a 14-speaker JBL audio system as standard, along with an 8-inch digital display for the driver’s instrumentation. A camera-based rear-view mirror will be available, along with parking assistance and Qi wireless charging for phones. 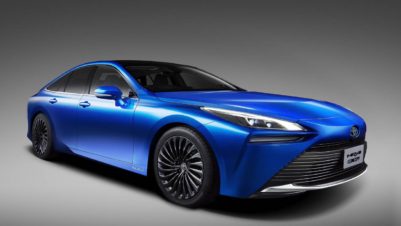 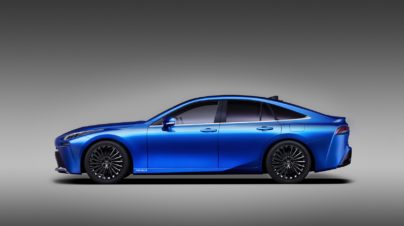 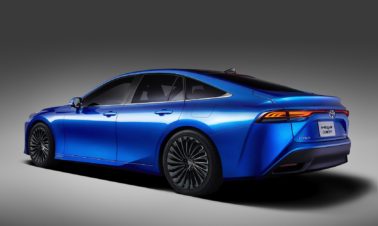 The next generation Toyota Mirai

Toyota also promises an increase in range from its hydrogen drivetrain, along with more engaging driving dynamics. The automaker is targeting a 30% increase in range from the current Mirai through a combination of boosted fuel-cell efficiency and a larger hydrogen storage capacity. While the current Mirai has EPA figures of 312 miles (502 km), the new one is expected to be delivering up to 405 miles (652 km).

Toyota also claims a smoother & more linear acceleration plus a greater sense of power at all speeds. Meanwhile, according to the automaker, the lower center of gravity will give the all new Mirai improved agility and responsiveness for ‘nimble, rewarding handling’.