Toyota has finally revealed the bZ3 electric sedan in China. The vehicle is the second in Toyota’s bZ (Beyond Zero) range of all-electric vehicles after the bZ4X SUV which went on sale earlier this year.

The bZ3 sedan has come to fruition as a result of a collaboration between Toyota and BYD, the latter taking the lead in tech & development of the electric sedan. The production of bZ3 EV will take place at FAW-Toyota’s plant in China. 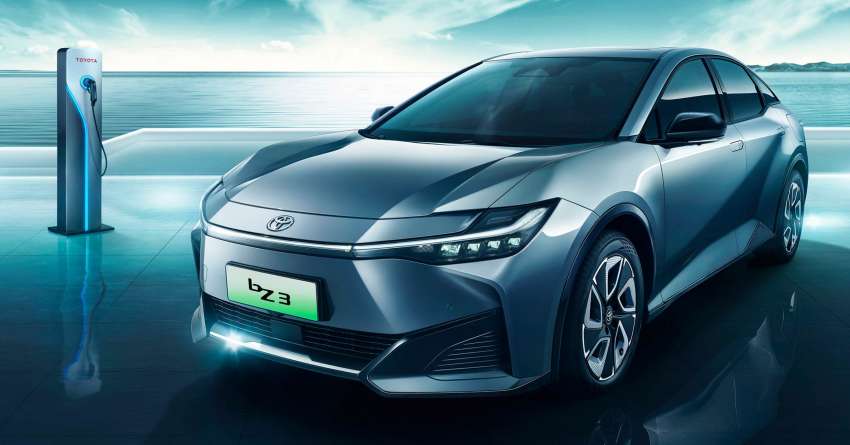 Built on Toyota’s e-TNGA platform, the bZ3 comes fitted with BYD’s Blade lithium iron phosphate (LFP) battery and offers a maximum cruising range of up to 600 km based on the China Light-Duty Vehicle Test Cycle (CLTC). Toyota hasn’t released the specifications of the battery but said that the battery structure, cooling, control, and safety monitoring systems were all newly designed for the EV. It adds that battery degradation has been reduced by BYD, guaranteeing 90% of capacity even after 10 years of average use. 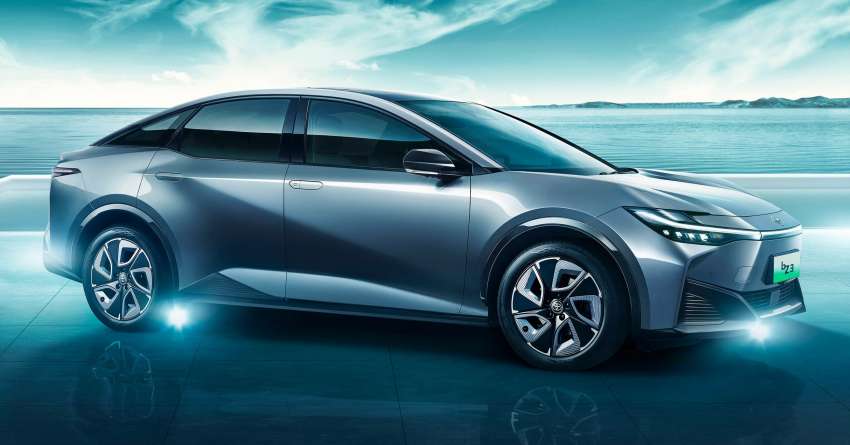 According to Chinese motoring media, the bZ3 sedan will feature a BYD-sourced TZ200-XS002 electric motor on its front axle that will come in either 241 hp (180 kW) or 181 hp (135 kW) guises. Acceleration times or top speed figures are yet to be provided by Toyota. As per some sources, the bZ3 will also be available in rear-wheel drive configuration. 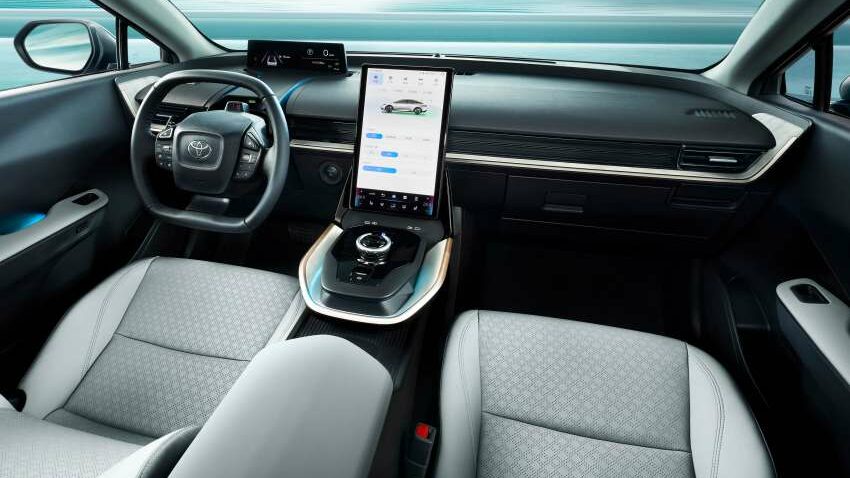 The interior concept is dubbed as ‘Family Lounge’ with some design influences from the bZ4X, including a largely minimalist dashboard and a digital instrument cluster that is placed further up the dashboard. The bZ3 is a little more unique with its squarish steering wheel and portrait-format touchscreen infotainment system, which sits on a high center console called the ‘Digital Island’ that only has a rotary gear selector and electronic parking brake switch. 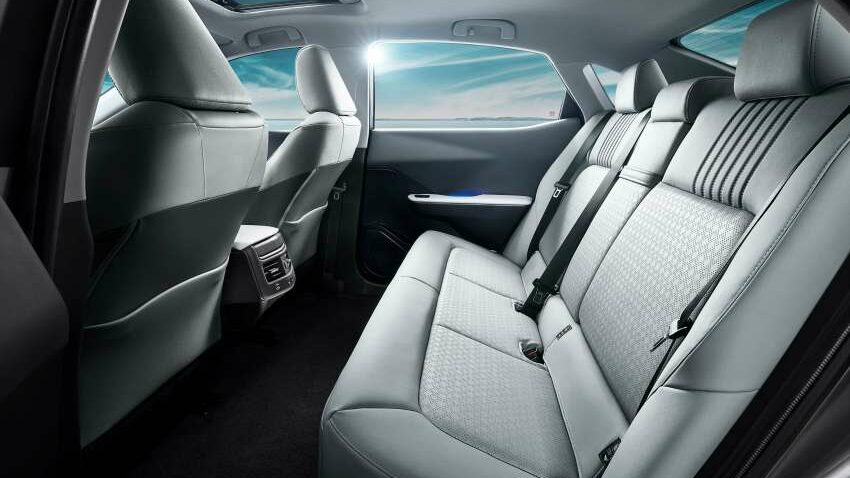 Pricing and further specifications for the bZ3 will be announced closer to its market launch scheduled to take place in November after the a public debut at this year’s Guangzhou Auto Show. The Toyota bZ3 will go on sale in Chinese market thereafter and as per earlier reports, will be introduced in European markets too. 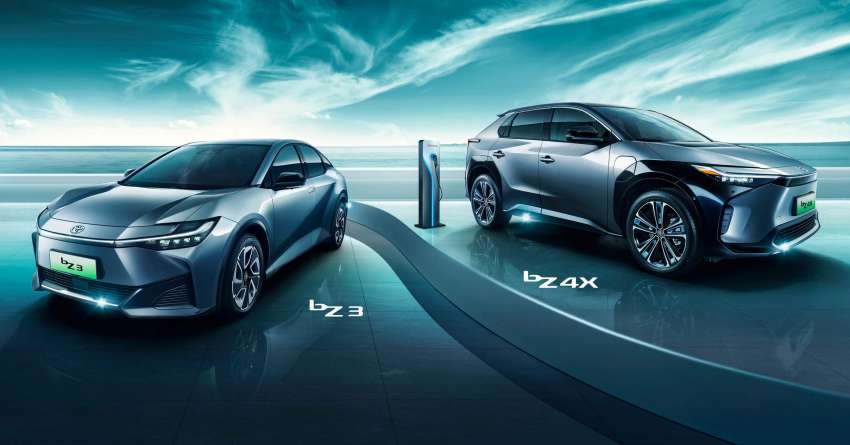