Toyota is all set to launch its new compact SUV called Raize– the sister product of Daihatsu’s new Rocky compact SUV that was showcased at the 2019 Tokyo Motor Show.

Both the SUVs will have same proportions, interior as well as powertrain however the two will be cosmetically different to each other. The duo will measure 3,995mm long, 1,695mm wide and 1,620mm high while having a 2,525 mm wheelbase. The Raize/ Rocky SUVs will feature a 369-liter boot space that also has a unique twin-floor feature; providing a hidden storage compartment under the floor. 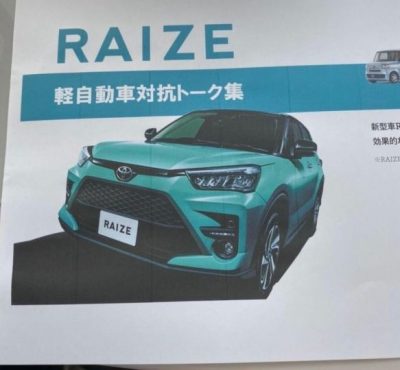 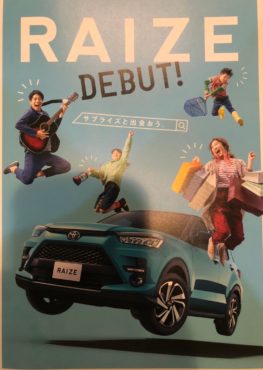 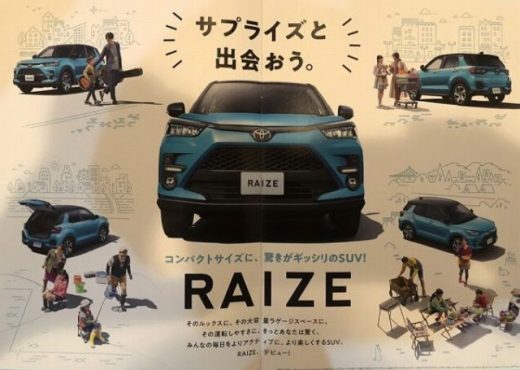 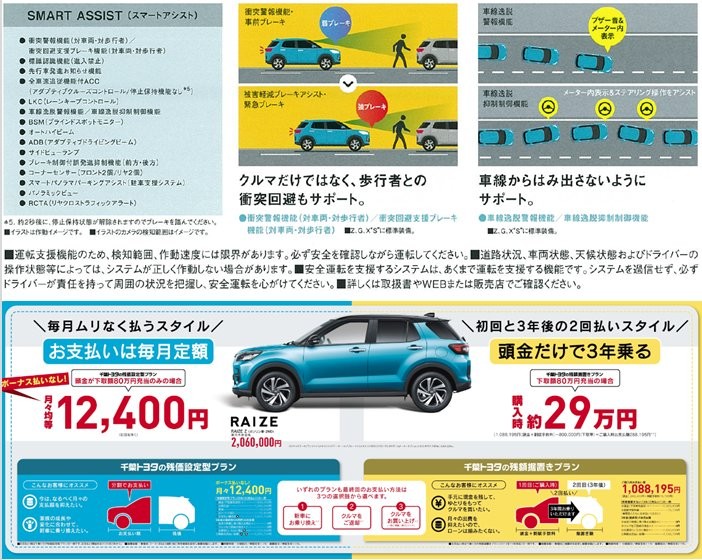 According to the leaked brochure there will be at least 5 variants on offer, each getting an additional 4WD option. There will be 8 exterior color choices, along with more than 3 dual tone paint schemes. The flagship versions will get a full-digital instrument cluster, an 8.0-inch infotainment system with reverse-camera display, 17-inch alloy wheels, roof rails and LED headlamps and tail-lamps. Toyota is expected to offer a long list of accessories including different body kits and alloy wheel designs as well as a TRD version with aggressive and sportier styling. 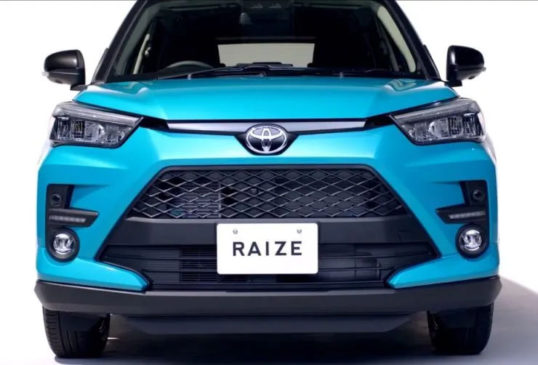 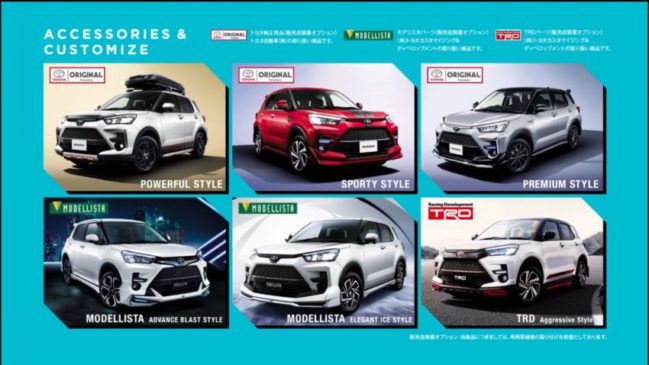 Safety features include blind-spot monitoring, cornering lamps, a smart parking system, LED headlamps with an adaptive driving beam, a pedestrian detection system and adaptive cruise control, in addition to dual front airbags and curtain airbags that are expected to come as standard across all variants. 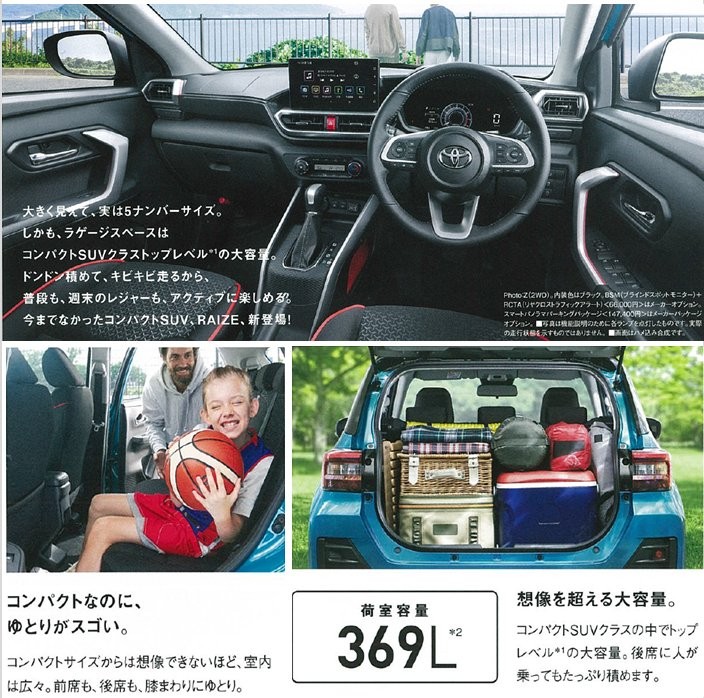 Inside, the dashboard is dominated by a free-standing touchscreen infotainment system that sits above the center air vents, below which are the switchgear for the automatic air-conditioning system and start button, while the two-tier centre console houses the gear selector, power outlets, heated seat controls, stowage areas and the handbrake.

Under the hood, the new Raize SUV gets a 1.0-liter, three-cylinder turbocharged petrol engine producing 98hp of power and 140Nm of torque. Gearbox options would include a CVT as well as a 6-speed manual to be added later. 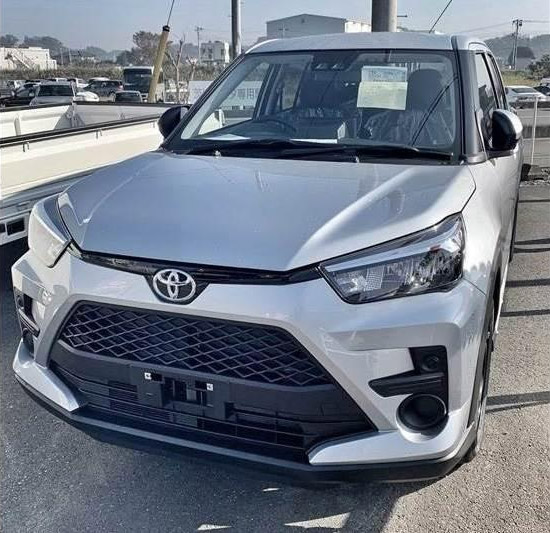 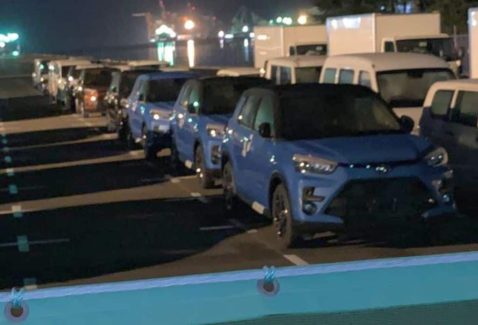 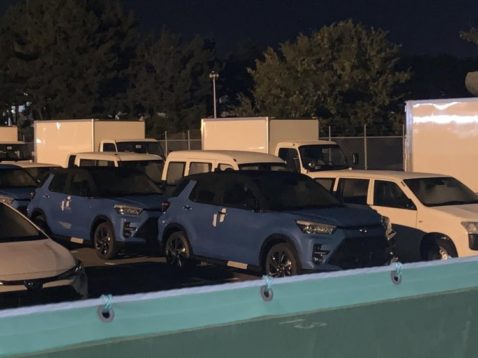 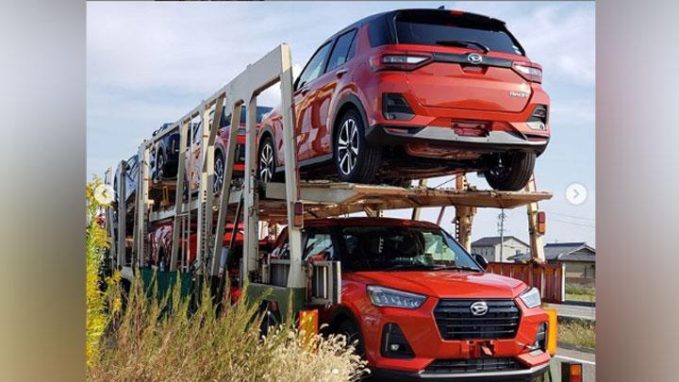 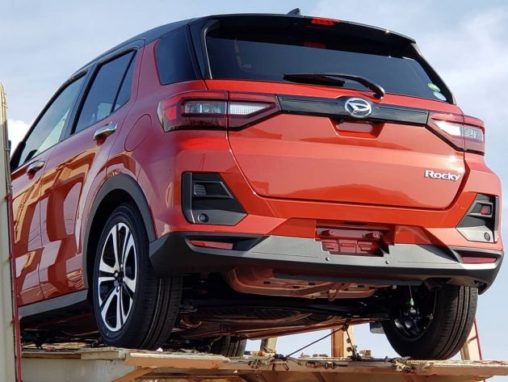 Both SUVs are based on new DNGA modular platform that is essentially a low-cost version of the advanced TNGA architecture. Toyota will initially launch the Raize SUV in Japan, however the duo will be sold in various other countries placed under either Toyota or Daihatsu’s umbrella depending on the market. 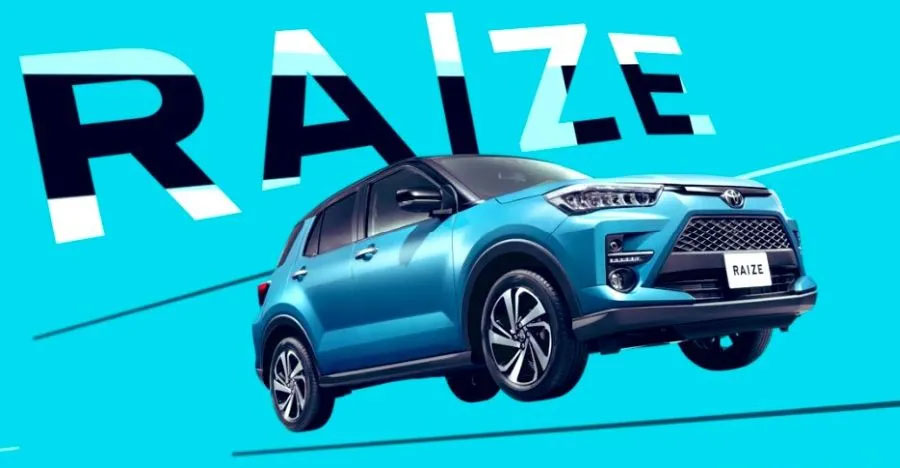