Toyota remained the world’s bestselling automaker with a record 5.47 million vehicles sold during the first six months of 2021, outpacing German archrival Volkswagen AG. It is the second year in a row that Toyota has been the world’s top automaker in the first half, underscoring its sharp recovery from the initial fallout from the coronavirus pandemic and relative resilience despite a global chip crunch.

Toyota’s previous record sales for the first half of a year was set in 2019 with about 5.31 million units sold globally. Toyota has enjoyed robust sales in its key markets such as the United States and China. A Toyota official said the automaker has been able to “limit” the impact of the global semiconductor shortage. 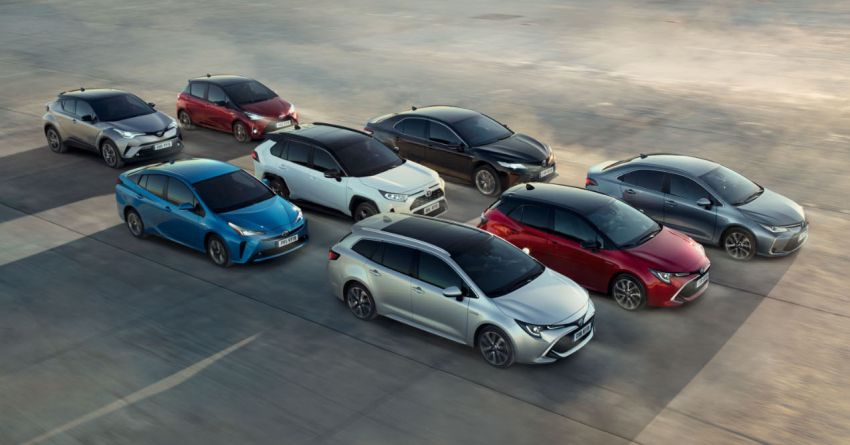 In the January-June period, Toyota sold 5,467,218 vehicles globally, up 31.3% from a year earlier. The figure includes those sold by its mini vehicle-manufacturing subsidiary Daihatsu and truck maker Hino. In comparison, Volkswagen sold 4,978,200 vehicles in the same period, up 27.9% from a year earlier. In the six months to June, strong demand for new models in North America and China lifted Toyota’s overseas sales to a record 4.3 million units, a 36.5% year-on-year jump.

In its home market of Japan, Toyota reported a 15% rise in sales to 1.17 million vehicles during the first six months of this year which includes kei cars with engines of up to 660 cc.