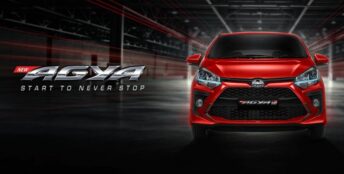 In Indonesia, Toyota has introduced the new flagship GR Sport variants of its entire lineup which includes Agya, Yaris, Rush and Fortuner. Toyota Raize already received the GR Sport variant in April while the Avanza gets a GR Limited badge instead.

As with the TRD Sportivo versions, the GR Sport variants don’t get enhanced power or handling, the standard treatment however is a bodykit, black trim, unique wheels, GR badging inside & out, use of red accents in the interior, and occasionally some extra equipment. 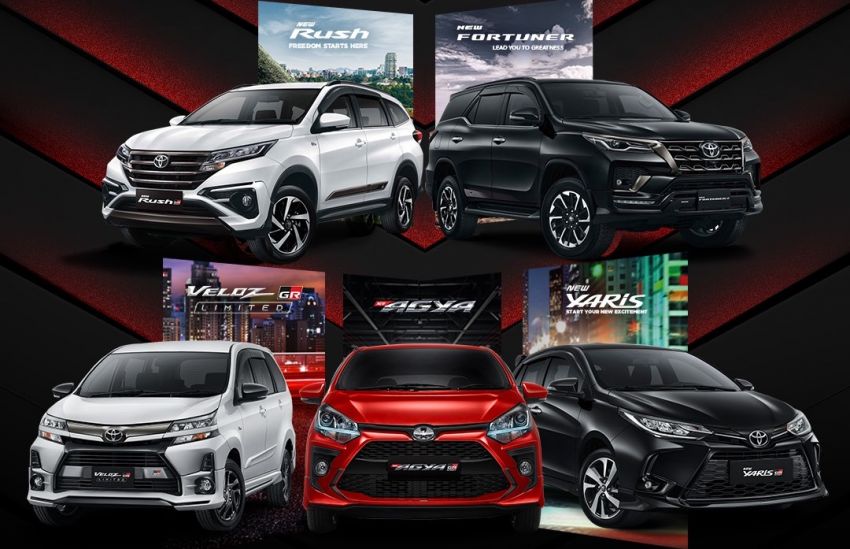 The GR Sport variant isn’t restricted to Indonesia only. As examples of such models include the newly launched Land Cruiser 300 in Japan, the C-HR in UK and Australia, Corolla Altis in Taiwan, and Vios GR-S and GR Yaris in Malaysia to name a few. From the looks of it, its only a matter of time when the Fortuner TRD Sportivo in Pakistan will get replaced by the new Fortuner GR Sport.