Toyota is set to unveil an all new subcompact SUV based on the Daihatsu DN Trec concept that was showcased at the 2017 Tokyo Motor Show. According to latest information the vehicle will be called Toyota Rise, while its sister product under Daihatsu brand will be called Rocky.

Both Toyota Rise as well as Daihatsu Rocky will act as new global SUVs for the Japanese automakers and will be sold in multiple markets across the globe as per reports. These SUVs will be based on the new DNGA (Daihatsu New Global Architecture) modular platform that has been designed especially for emerging markets. 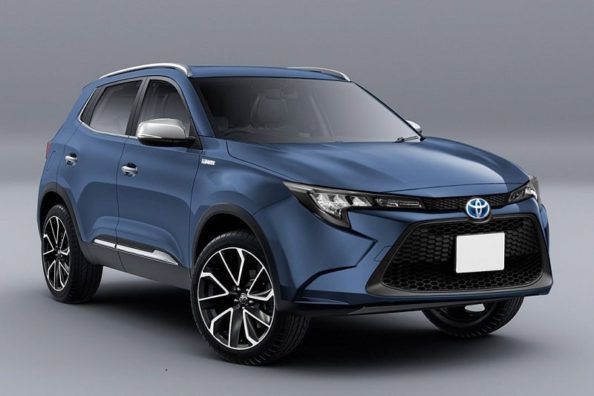 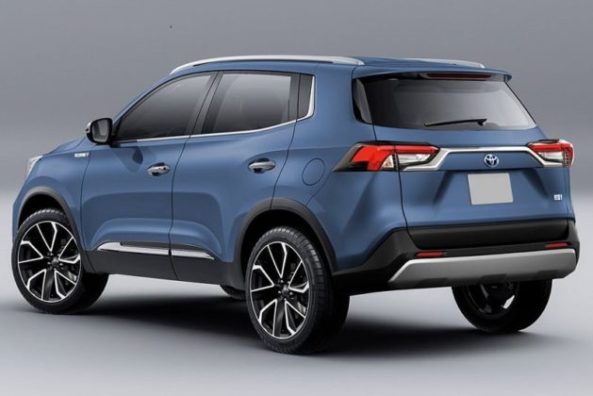 Both Rise and Rocky will have minor styling differences to adhere to each brand’s design language, while inside and out there will be fair bit of parts commonality between the two– think Toyota Rush/ Daihatsu Terios and Toyota Avanza/ Daihatsu Xenia etc.

Related: This Changan SUV is Cheaper than Most Hatchbacks

In terms of dimensions, the production-ready version is likely to be similar to the concept measuring 3,980m in length, 1,695mm in width and 1,620mm in height while having a 2,525mm wheelbase. The new SUVs will be powered by 1.0 liter, 3-cylinder petrol engine pushing out 98 hp of power and 140Nm of torque. The engine will be paired to a CVT gearbox with both 2WD and 4WD versions on offer.

The Toyota Rise/ Daihatsu Rocky will take on the likes of Suzuki Jimny mini SUV in Japan as well as export markets.