Indus Motors will officially launch the Toyota Rush 7-seater MPV in the second week of September, according to the latest reports.

The Toyota Rush comes equipped with a 1.5 liter 2NR-VE Dual-VVT-i petrol engine and will be available with a 5-speed manual and 4-speed automatic transmission. 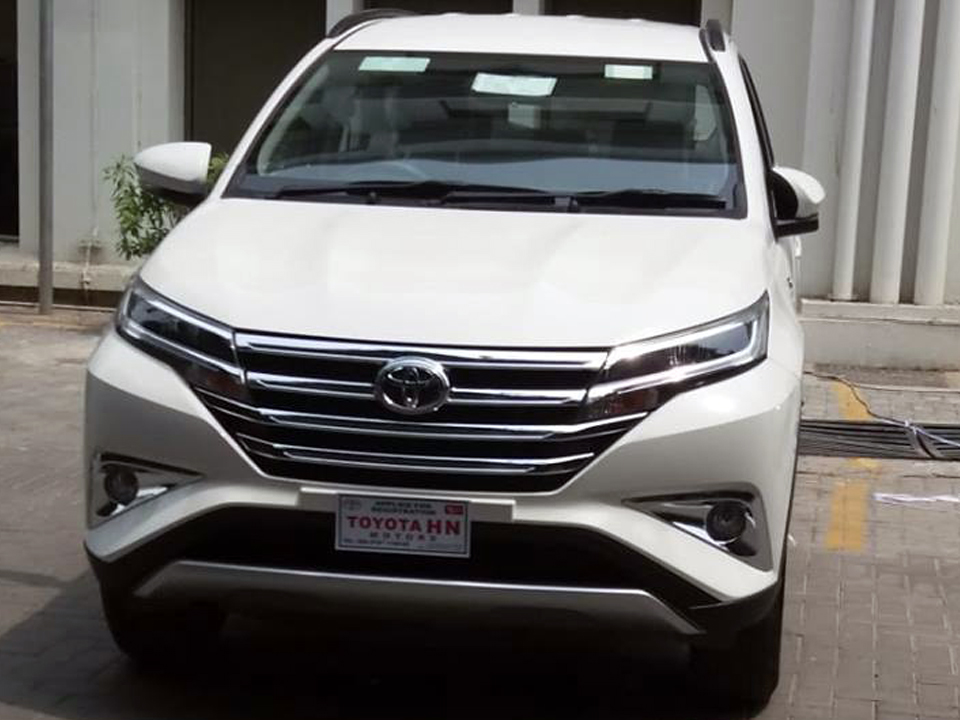 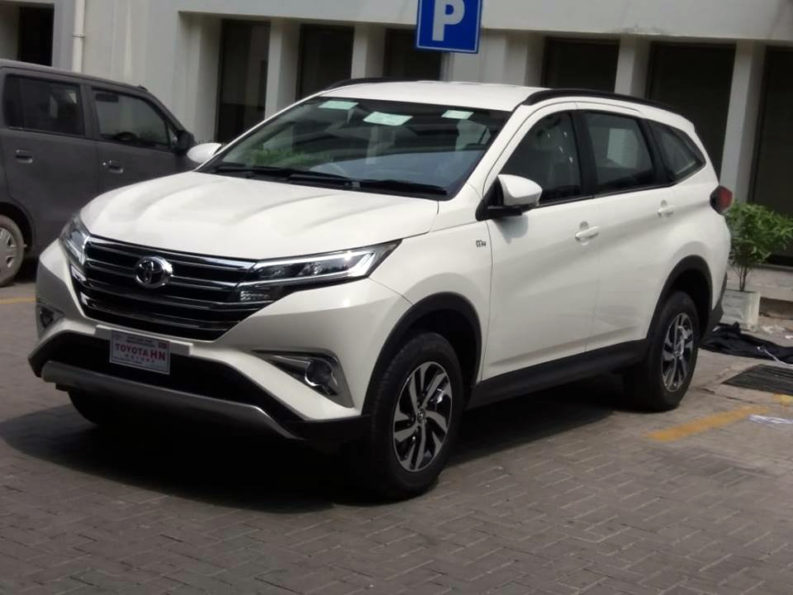 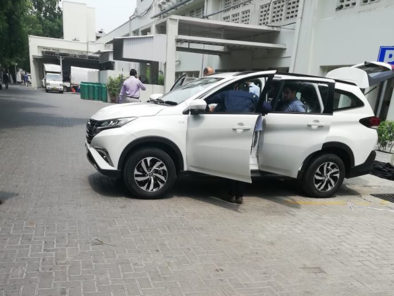 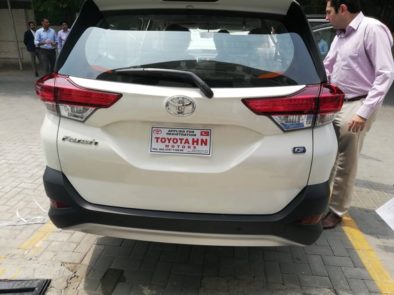 Reportedly the Toyota Rush will come available in 3 trims, with prices starting well above its known rival, the Honda BR-V. According to unofficial sources, the prices will be:

Both Toyota Rush and Honda BR-V competes with each other in international markets, however in Pakistan, as expected the vehicles won’t rival each other as far as the price is concerned. Stay tuned to CarSpiritPK for more information on Toyota Rush in Pakistan.