Toyota has released details of its second-generation Toyota Safety Sense suite, which is set to be rolled out on production models starting next year.

While the system continues to use the existing single camera and millimetre-wave radar setup, improvements have been made to expand the scope of hazard detection, add a number of new functions, as well as to improve its performance and make it smaller and easier to install. 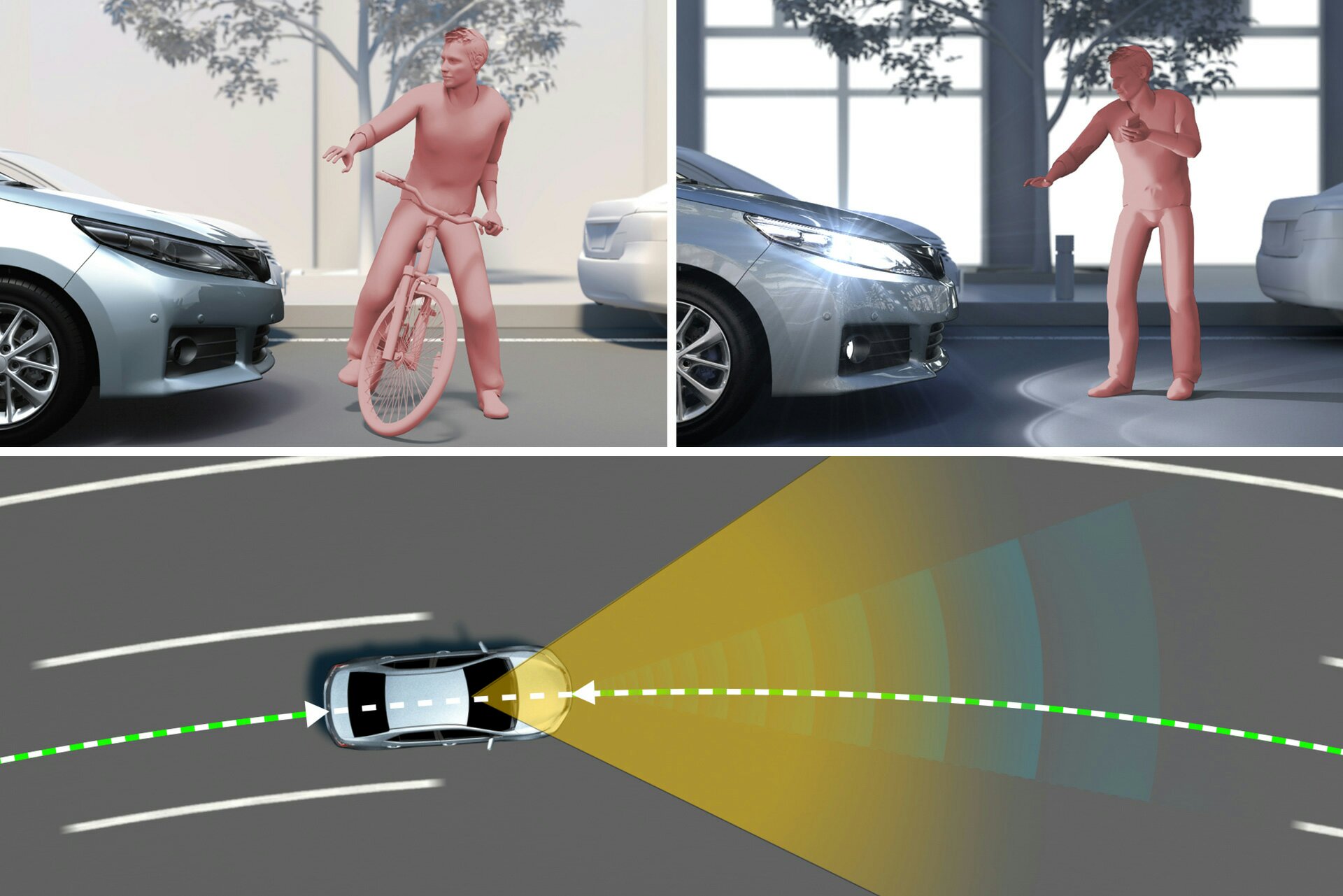 Pre-Collision System (PCS), the company’s autonomous emergency warning and braking system, can now detect pedestrians both in day and nighttime, as well as cyclists during the day. The range of speeds in which the system can detect them is the same as before – between 10 and 80 km/h.

Also added is Lane Tracing Assist (LTA) which keeps the car in the centre of its lane, and can even do so in the absence of lane markings by following the car in front. Meanwhile, Lane Departure Alert (LDA) can now detect unmarked road edges, and Road Sign Assist (RSA) – which displays speed limit, stop, no entry and no overtaking signs – has also been implemented.

Toyota Safety Sense was first introduced in 2015, and since then almost all models sold in Japan, Europe and the United States now feature the system. The company has already seen the benefits of equipping TSS on five million vehicles worldwide, with an approximately 50% reduction in rear-end collisions, or around 90% in combination with the Intelligent Clearance Sonar (ICS) that protects against pedal misapplication.