Toyota which is the world’s largest car maker, is still not really on board with fully electric vehicles. Often criticized for being to lazy to embrace electrification, the Japanese automaker only has 1 all-electric vehicle in now the production of which was stopped due to a recall but has just been resumed recently.

The company CEO, and other high-ranking executives often insist the market isn’t ready for EVs even though there has been a huge boom in the electric vehicle market in recent years. Now another Toyota executive this week defended the company’s EV plans. Sean Hanley, VP of Sales and Marketing at Toyota Motor Australia, delivered remarks during the debut of the new Toyota Corolla Cross Hybrid in Sydney. 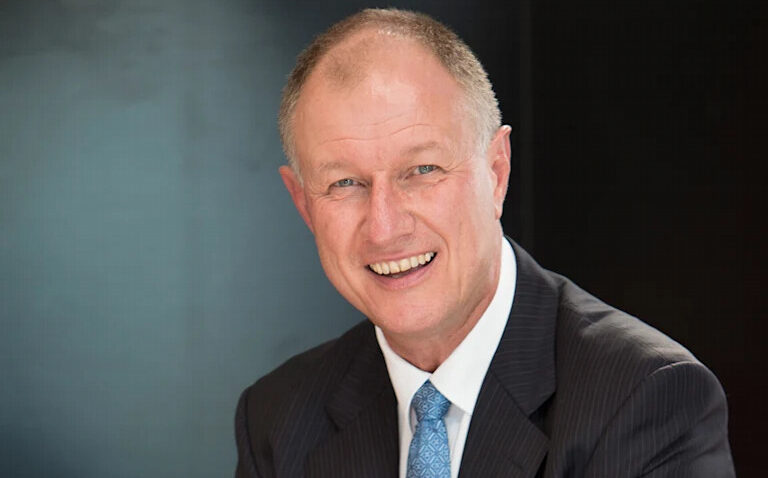 After the speech, while addressing the media, questions about the company’s carbon reduction plans and EV progress (or lack thereof) seemed to strike a nerve. Hanley said:

“Toyota is not opposed to battery-electric vehicles. We believe that to get to carbon neutrality, you have to take everyone on the journey. We believe that you have to have a diverse range of technologies to get there. The point is this: carbon is the enemy here, not the powertrain.”

Mr. Hanley continues, explaining Toyota is in “full support of some mandated type of legislation” for reducing carbon emissions and believes carbon neutrality must be achieved. However, he said “What we’re disagreeing on is … how and when you get there.” According to Toyota’s calculations, three hybrid vehicles are “almost equal” to one electric car, comparing the carbon emissions reduced with its 300,000 hybrids sold in Australia to about 90,000 EVs. 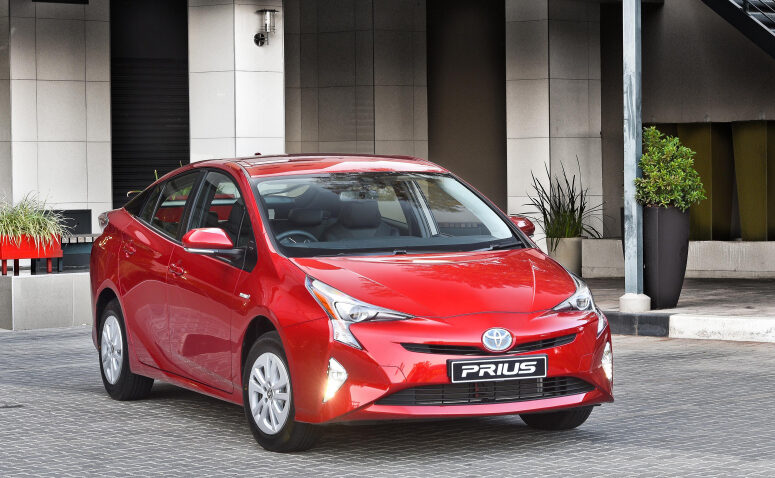 No doubt hybrids played a big role in reducing carbon emissions in the transportation sector, and Toyota’s significant role (in hybrid tech) over the past two decades cannot be ruled out. However, the issue Toyota doesn’t seem to be grasping here is that hybrids were never the solution; they were a great innovation to eventually graduate to fully electric cars.

Technology has advanced significantly during the past few years allowing for a much higher drive range which is the primary concern for those looking to buy an electric vehicle. And although hybrids are a better alternative to internal combustion engine cars, they are still not fully efficient. 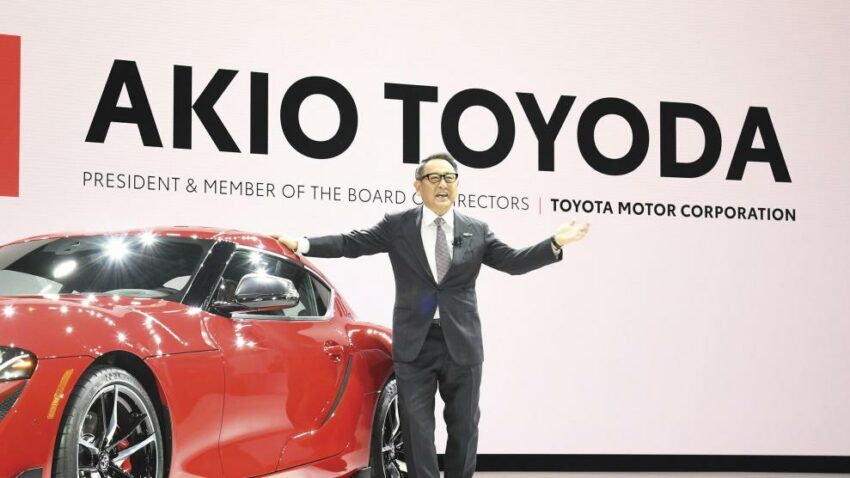 A new study finds that since hybrids are heavier, they can consume more fuel in the long run, eroding the benefits. Toyota however, insists on continuing to offer hybrids, and fuel-cell vehicles, refusing to adapt and update its EV plans for the modern age. Toyota’s boss Akio Toyoda recently said it would stick with a hybrid strategy, stating that “playing to win means playing with all the cards in the deck,” referring to continue offering fuel cell alternatives, hybrids, and EVs.

Toyota was a first mover in the hybrid space, one of the big reasons it grew to become the most prominent global automaker & a leader in hybrid tech. However, with all major markets (North America, Europe, China, etc.) accelerating pure electric sales, it may fall behind as demand for zero-emission EVs continues to increase.