Toyota has just clinched the world record for the longest distance driven on a single hydrogen filling with its latest Mirai sedan. The previous record holder was Hyundai Nexo which recently covered 887.5 km in Australia in early May 2021 beating its own record of 778 km that was set in France in December 2019. The Toyota Mirai FCV did 1,003km in a single filling on a series of roads south of Paris.

According to Toyota, the record which has been certified by an independent authority, was set by using no special techniques although an “eco-driving” style was necessary to stretch the vehicle’s official claimed range of 650 km to surpass the 1,000 km mark. Four Toyota employees, including an engineer and PR manager from France, shared the driving duties. 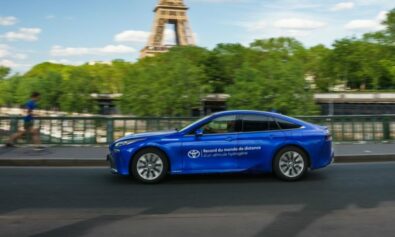 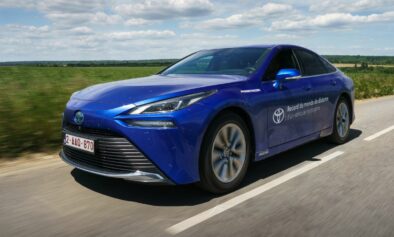 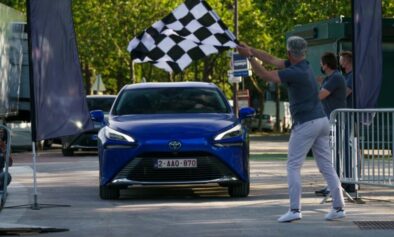 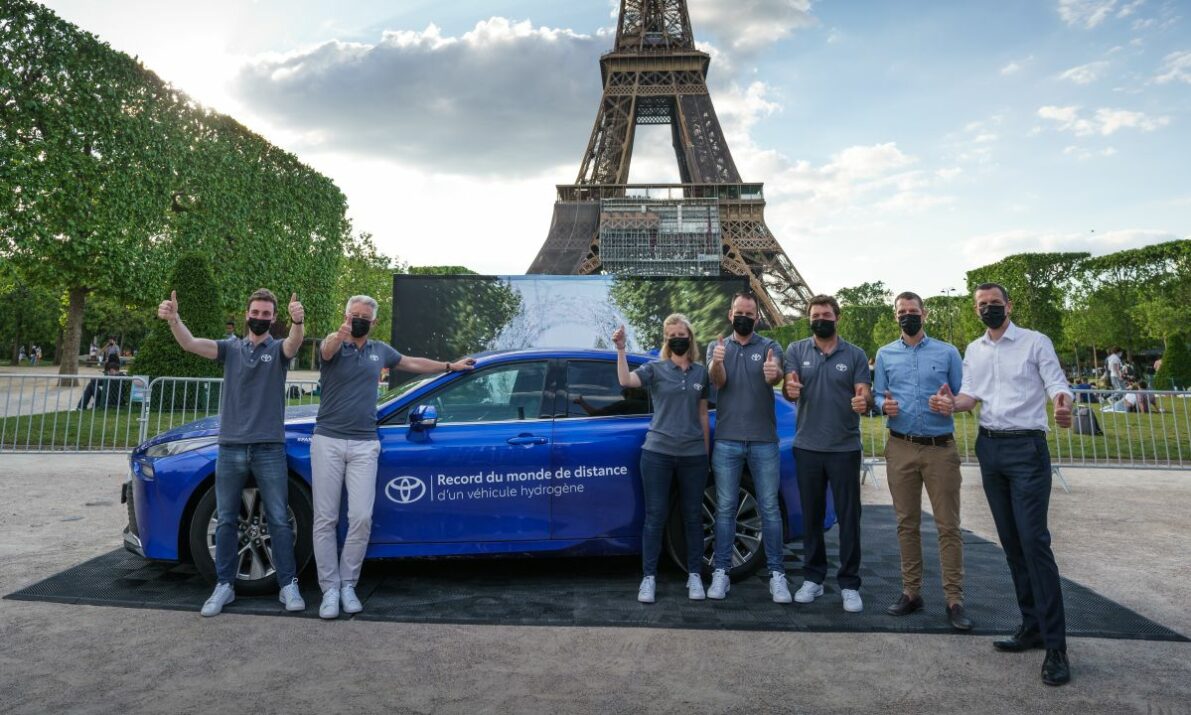 “It’s an amazing challenge that we achieved with the new Mirai. Internally, it is the mindset of ‘Start your Impossible’, going beyond our own limits, that drives us, and we proved it again today.” 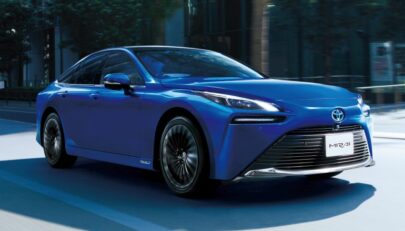 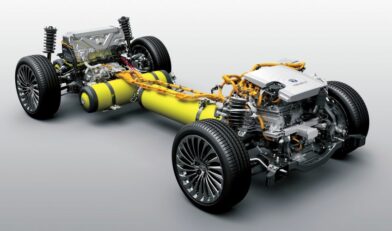 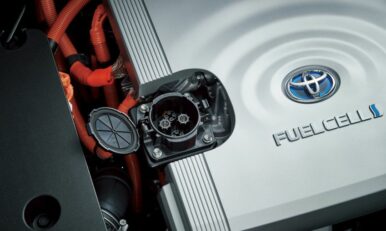 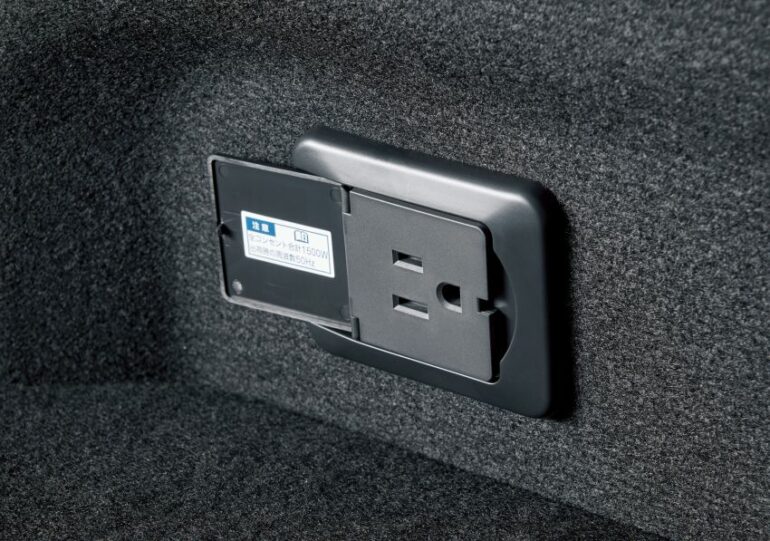 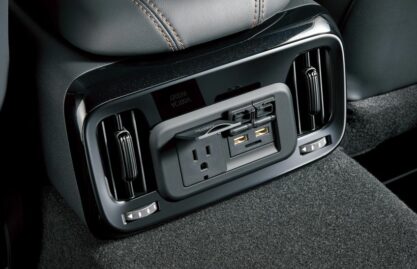 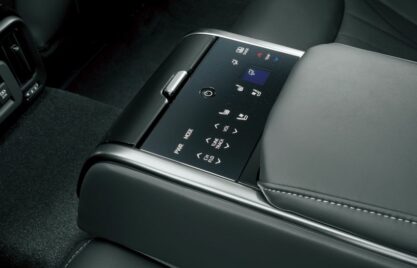 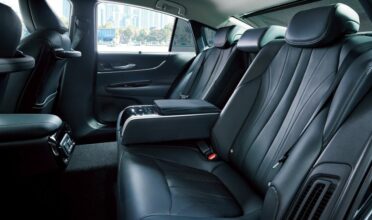 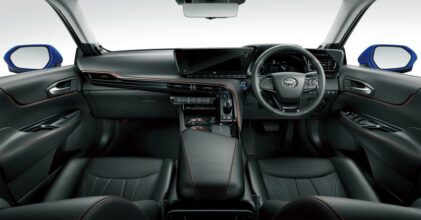 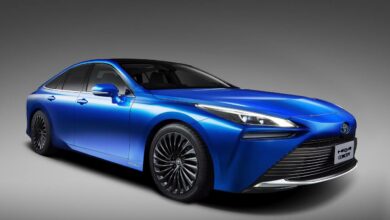 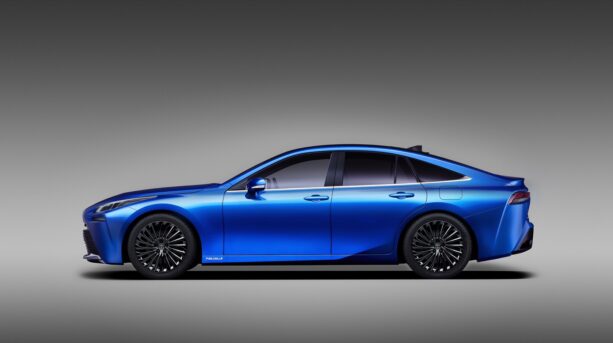 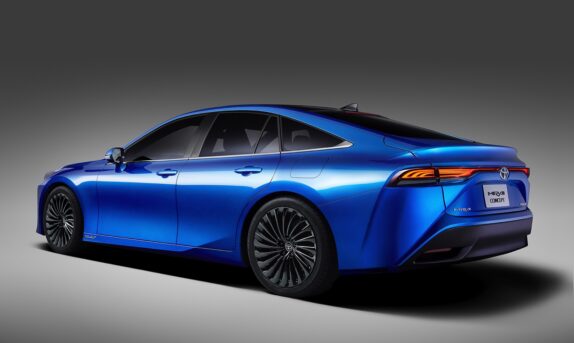 The latest (second) generation Mirai debuted late last year and is a huge leap forward compared to the Prius-inspired first generation Mirai. Built on a completely new platform, the 2nd gen Mirai has its hydrogen tanks arranged in a ‘T’ configuration, running longitudinally and centrally beneath the vehicle’s floor. The new architecture allows the hydrogen fuel cell to be moved from its previous location beneath the floor to the frontal section where the engine would have been in a normal car, while the battery and electric motor are perched above the rear axle. This arrangement allows for a perfect 50:50 front to rear weight distribution, as claimed by Toyota.

Toyota and Hyundai are the two automakers which are keeping strong faith in hydrogen-powered vehicles as a viable alternative to hybrids & battery electric vehicles. Toyota also recently made a successful debut of its hydrogen-fueled Corolla at the Fuji 24-hours endurance race in an effort to prove the capabilities of hydrogen fuel cell vehicles. The company chairman Akio Toyoda said he hopes to accelerate the development of hydrogen cars, and show the world that they can also play a role to help reduce carbon emissions alongside electric vehicles.