Toyota’s truck-making subsidiary Hino, has admitted to having submitted fraudulent emissions and fuel economy data to transport authorities, while suspending the shipment of vehicles with engines for which the figures were utilized that may not meet Japanese standards.

The use of fraudulent data has been ongoing since at least 2016, with Hino having sold at least 115,526 vehicles with engines certified by the government based on rigged data. The company said it conducted an internal investigation into its pre-shipment inspection of vehicles for the domestic market after discovering malpractice in the certification of engines produced for the North American market. According to information, Some of the engines that were under investigation had been used in buses manufactured by its parent company as well as Isuzu Motors Ltd., another Toyota subsidiary specializing in commercial vehicles. Company President Satoshi Ogiso during a news conference in Tokyo which was also attended by Chairman Yoshio Shimo, said that “Employees felt pressured to follow strict schedules and meet numerical targets.” 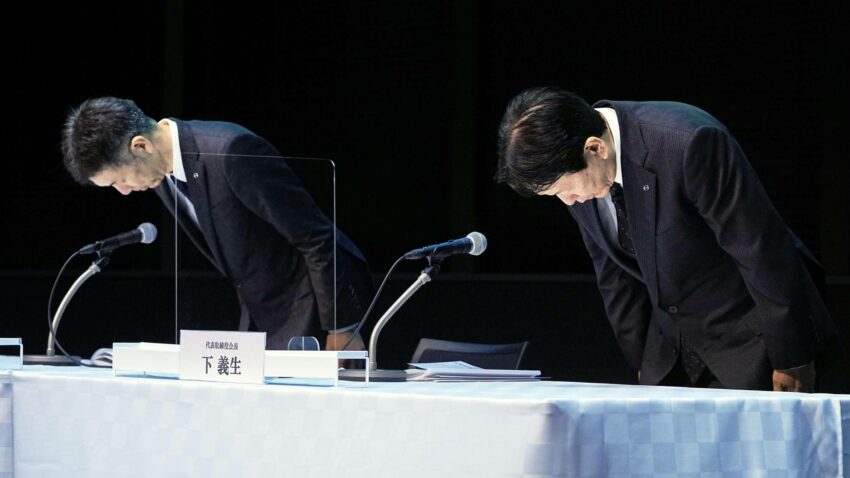 Hino says about 35%, or 22,000 vehicles, of its annual domestic sales are expected to be subject to suspension, adding that it has already reported the issue to the Ministry of Land, Infrastructure, Transport and Tourism, as well as the Ministry of Economy, Trade and Industry. “The conduct shattered customer confidence and sowed doubt into the root of the certification process,” the transport ministry said in a press release. The U.S. Justice Department has already launched a probe into the matter, Hino said.

Related: Are Korean Cars Better than Japanese Ones?

Japan has seen a series of data manipulation scandals by automakers and other manufacturing firms in recent years, exposing flaws in their corporate culture and internal controls. Electronics conglomerate Mitsubishi Electric admitted last year to inspection lapses on air conditioners for train carriages, with data fabrication spanning more than 30 years. In 2017, Toray Industries Inc. said its subsidiary Toray Hybrid Cord Inc., which manufactures reinforcing materials for tires and other products, had falsified data for around 8 years. The firm had been aware of the matter for over a year but failed to report it. 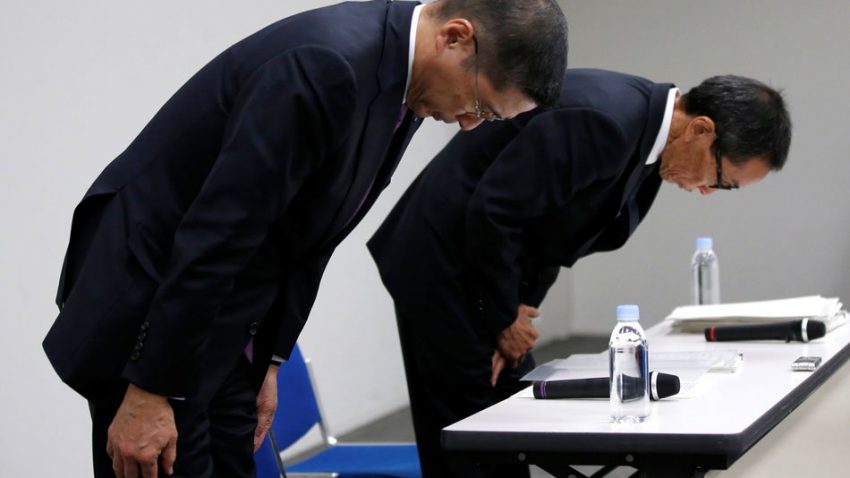 In the auto sector, Mitsubishi admitted in 2016 to using favorable data for its cars to exaggerate fuel economy. Suzuki, Mazda and Yamaha admitted in 2018 to conducting improper fuel-economy inspections. Nissan has also been engaged multiple times in falsifying emissions and fuel economy data scandal.

Hino is also investigating whether engine certification malpractice took place before 2016. It said a third-party inquiry will be conducted into the causes of the matter including scrutiny of its corporate culture.