Toyota to Develop Fuel Cell Vehicles with FAW and GAC

Reportedly, Toyota will also equip its joint venture’s models (FAW & GAC) with fuel cells, however the companies did not disclose financial details of the projects, which deepen cooperation among the partners to develop new energy vehicle and connectivity technologies. 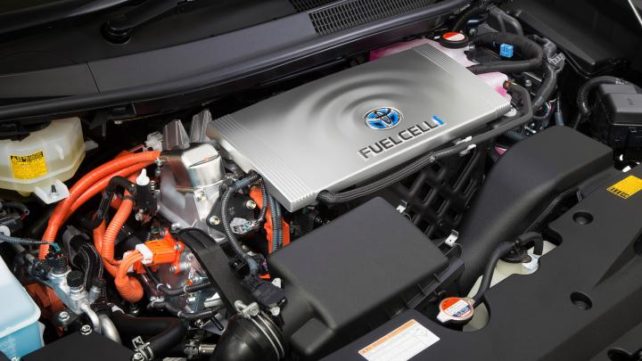 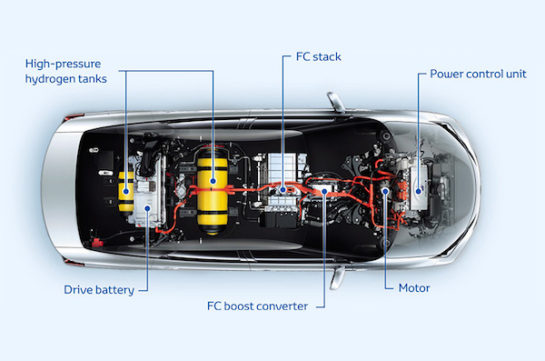 Fuel-cell vehicles use a stack of cells that electro-chemically combine hydrogen with oxygen to generate electricity to propel the vehicle, with water being the only byproduct. Furthermore, Toyota will also expand ties on hybrid vehicles and aim to launch more battery-electric vehicles with “good quality and low prices” separately with FAW and GAC.

Related: Next Generation Toyota Mirai to Debut in 2020

Toyota CEO Akio Toyoda wants to “step on the accelerator in China”, while needing “to strike a fine balance between China and the United States”. Toyota sold around 1.5 million vehicles in China in 2018, which is far below its global rivals General Motors and Volkswagen Group. However, the Japanese automaker is laying foundation to increase sales in China to 2 million vehicles per year, according to Reuters. 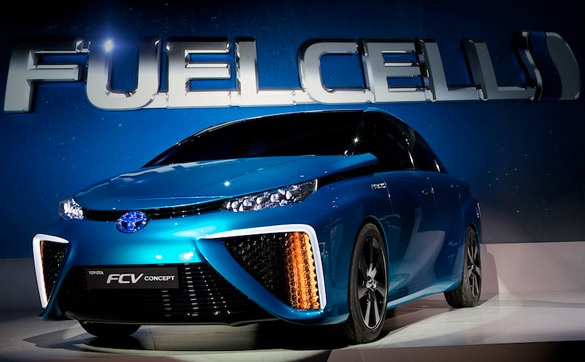