Japanese automaker Toyota has announced that it will make its software to simulate and analyze vehicle collisions freely available from next January. According to the company:

“The software using a virtual human body model which was previously provided for a fee, will be open to any entity.”

Toyota said making the software freely available is expected to “improve the usability of the software, as users make improvements to the model themselves and share the results with others.” 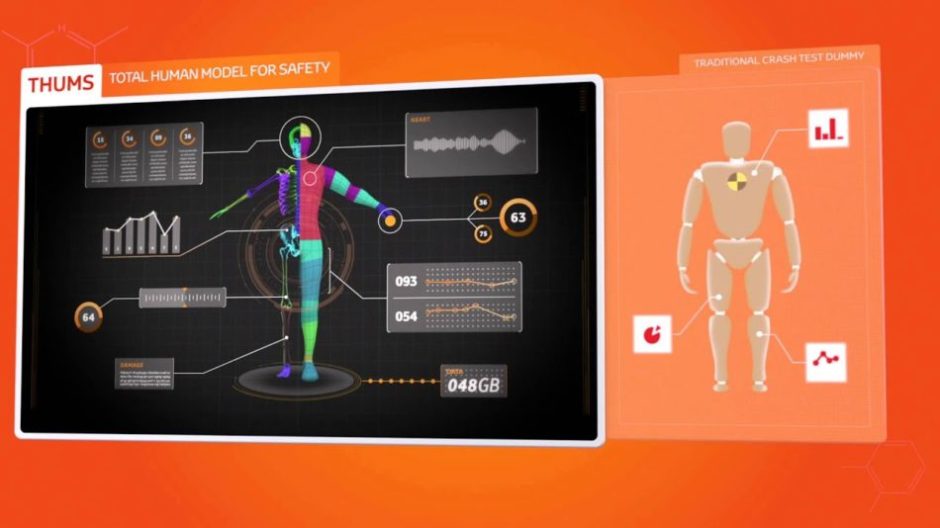 The software that was launched in year 2000 has been sold to automakers, suppliers, universities and research institutions among others to develop safety technologies such as seat belts and air bags. According to Toyota the software can analyze collision-related injuries in more detail than common vehicle crash tests where human dummies are used.

Toyota has been opening up some of its technologies rather than entirely keeping them to itself. Last year, it began allowing free access to nearly 24,000 patents for electrified vehicles such as gasoline-electric hybrids and fuel cell vehicles.