Toyota expects to produce a record number of vehicles this year, a sign that the Japanese carmaker has overcome the negative impact of COVID-19 and is shooting for an aggressive expansion for year 2021, according to Nikkei Asia.

This year Toyota plans to produce around 9.2 million vehicles worldwide, up 17% from what it produced during the previous year. The figure surpasses by around 2% the number of units Toyota built in 2019, before the pandemic, and would be the most Toyota has ever made in a single year. 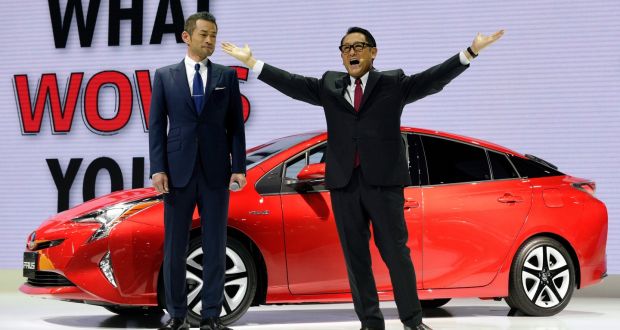 In 2020, Toyota also outpaced Volkswagen in vehicle sales during the COVID-19 struck year, regaining the top position as the world’s highest selling automaker for the first time in 5 years. According to the statement released by Toyota, despite the COVID-19 pandemic in 2020, the company was able to continue corporate activities through comprehensive implementation of various infection prevention measures, and by working together with partners including suppliers and dealers. In addition to these efforts, Toyota enjoys the support of customers around the world who favor Toyota vehicles, enabling Toyota to limit the decline in sales to just 10.5% year-on-year and maintain domestic production at the 3-million-unit level.

The production plan, based on sales estimates, becomes a model for similar plans at Toyota’s suppliers, including nearly 40,000 domestic manufacturers. Toyota’s bullish plan could boost a big rebound among manufacturers.