The Toyota-Suzuki partnership has just witnessed another Suzuki-based product in Toyota’s lineup in India. After the Suzuki Baleno-based Toyota Glanza that was introduced last year, the Japanese automaker has now launched the Toyota Urban Cruiser, the compact SUV based on Maruti Suzuki Vitara Brezza.

Apart from cosmetic differences, the Urban Cruiser and Vitara Brezza share a lot of things in common, be it exterior, interior or the powertrain. Up front, there is a twin-slatted wedge cut grille that reminds us of the bigger Toyota Fortuner. There is a revised bumper with LED fog lamps & chrome surrounds that sit in trapezoidal housings. The dual-chamber LED projector headlamps with LED DRLs enhance the visual appeal of the Urban Cruiser. The side profile boasts 16-inch diamond-cut alloy wheels, whereas the rear end gets LED tail lamps for an up-market feel. 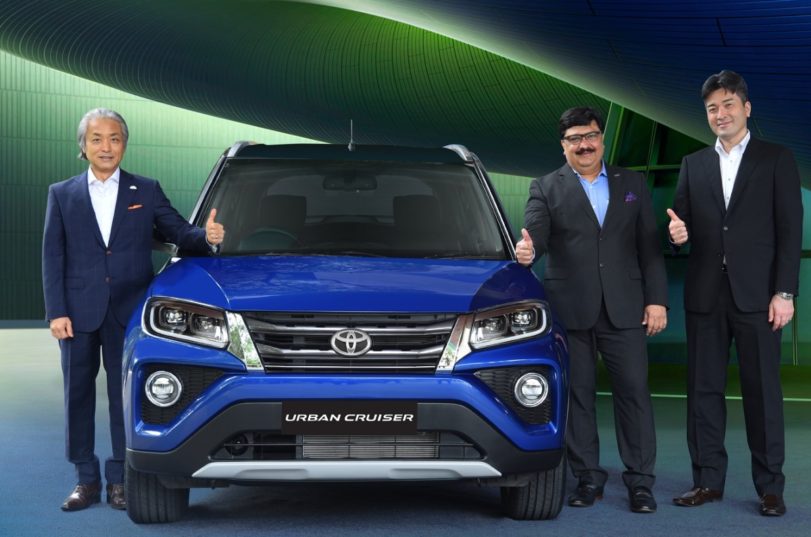 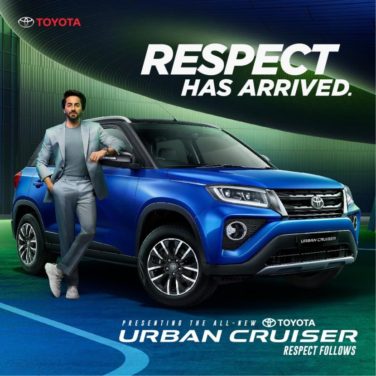 The interior which is largely similar to its Suzuki sibling features a 7-inch touchscreen display with both Android Auto and Apple CarPlay support along with Bluetooth connectivity and Smartphone-based navigation. Some of the other key features include engine push start/stop button, electrochromic rearview mirror, cruise control, automatic climate control, multi-function steering wheel & USB and AUX ports. 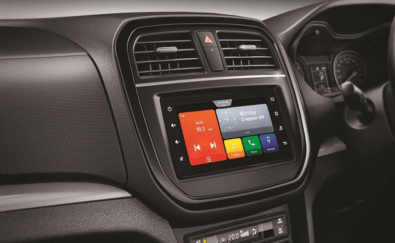 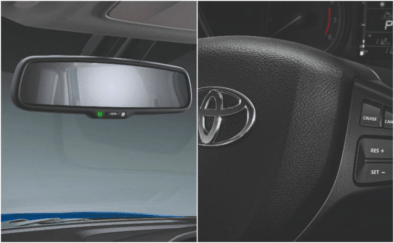 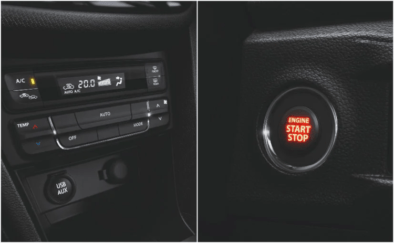 Under the hood, the Toyota Urban Cruiser gets the same 1.5-liter four-cylinder K-series petrol engine which is also deployed in the Suzuki Vitara Brezza. The engine has been tuned to produce 103 hp of power and 138 Nm of peak torque. Power is channeled to the wheels via a 5-speed manual gearbox or 4-speed torque converter automatic. 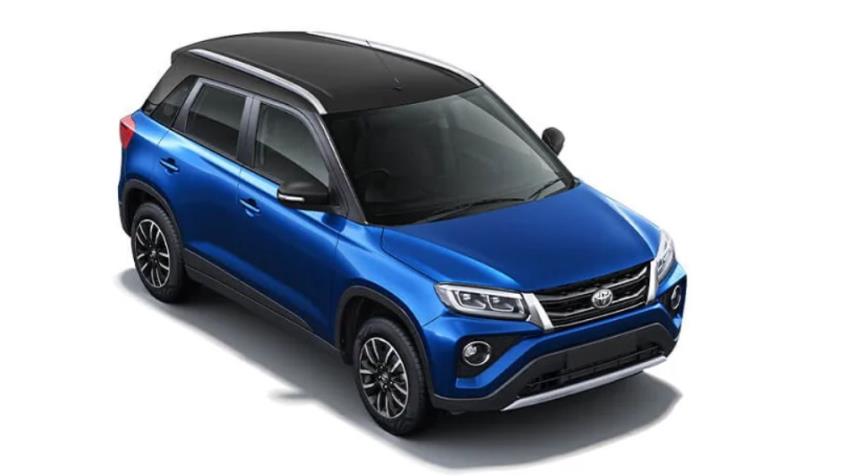