Toyota displayed the 2017 Toyota Vios facelift at the Thai Motor Expo held earlier this month. The Toyota Vios is available in Thailand in J, E, G and S grades while the car displayed is the range-topping S grade. 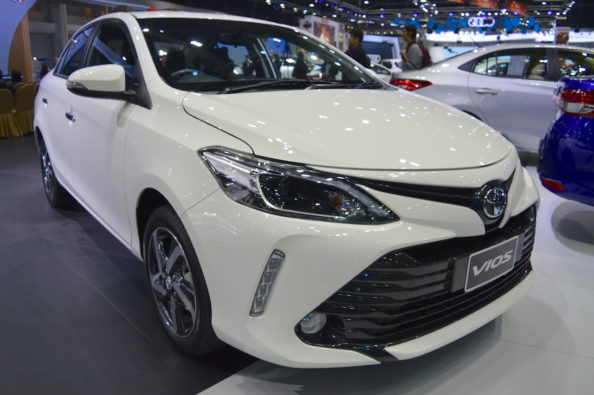 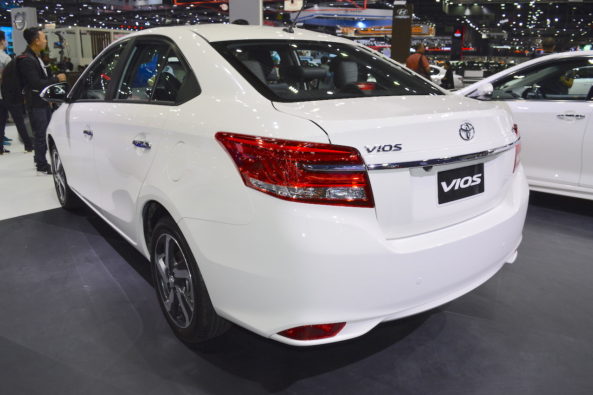 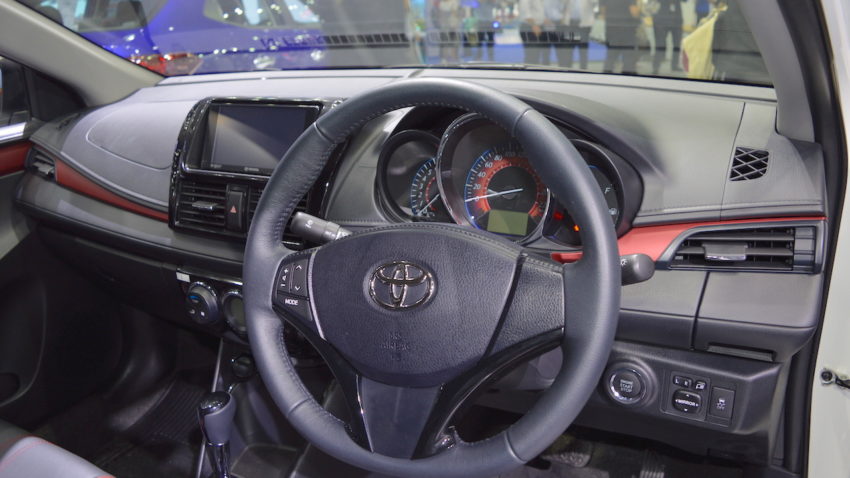 Indus Motors Company (IMC) in Pakistan is currently in process of discontinuing the 1.3 liter Corolla XLi/ GLi variants most likely by July 2018, whereas according to reports local vendors have already started the development of Toyota Vios parts.

The Vios in Pakistan will carry the same 1.3 liter 2NZ-FE engine that comes with the current Corolla XLi and GLI, while the 1.5 liter 2NR-FBE engine can also be offered to take on the rival Honda City (1.3 & 1.5). 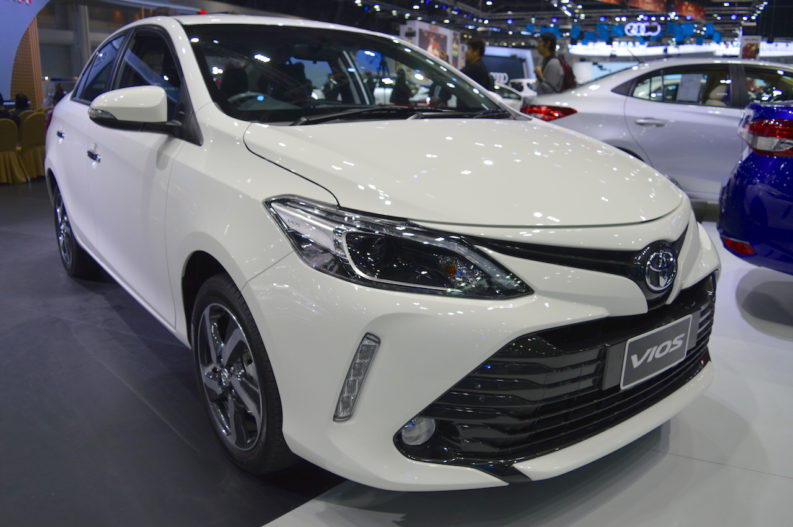 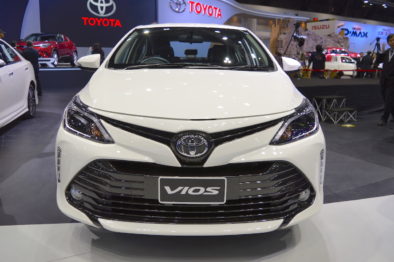 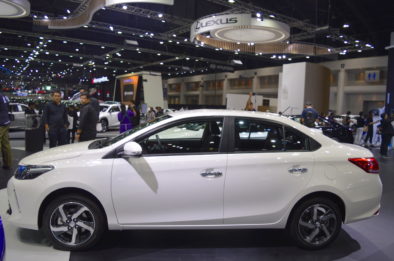 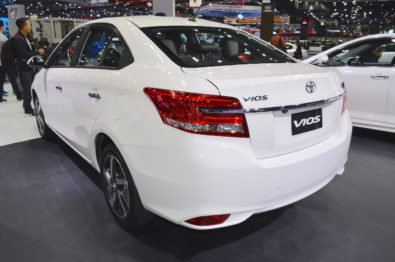 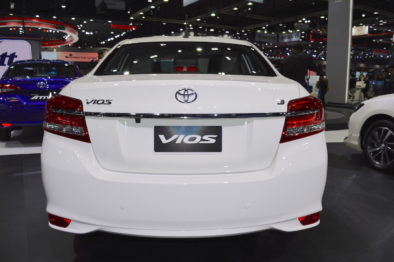 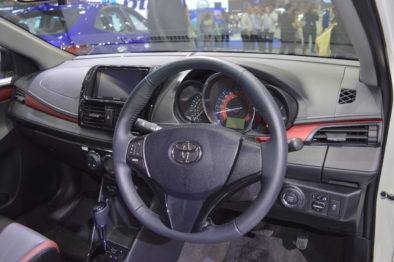 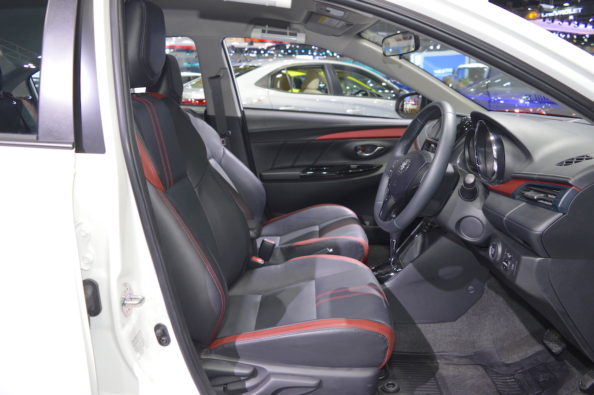 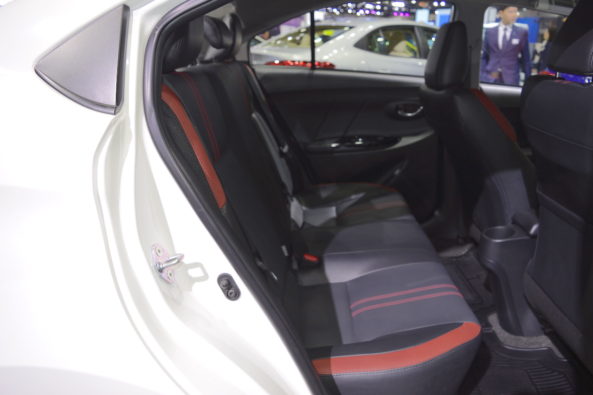