Toyota’s North American boss has a long-term homework project: To figure out a way to convert recent lessees-turned-buyers back into lessees three or four years down the road.

It’s a tough task, David Christ admits, and one that will require a lot of creativity to complete as inventory and reduced incentives have slashed leasing penetration this year. But given what a vital tool leasing historically has been for automakers and dealers, Christ says the industry will need to find an effective answer. Speaking to Automotive News on the eve of the Los Angeles Auto Show, David Christ said.

“Toyota’s leasing percentage right now is about 14% [of total sales], and it would normally be [near] 30%, so that’s nearly 15% of the business which is now in a retail contract instead of a lease. That’s a concern, because a customer on a lease cycle is normally back in three years, and it’s an automatic opportunity to re-lease them a new car or sell them a new car.”

Getting those customers back into the dealership on something close to a normal leasing cycle “is something we’ve got to create, because historically we’ve had 30% of our portfolio just automatically coming back.” 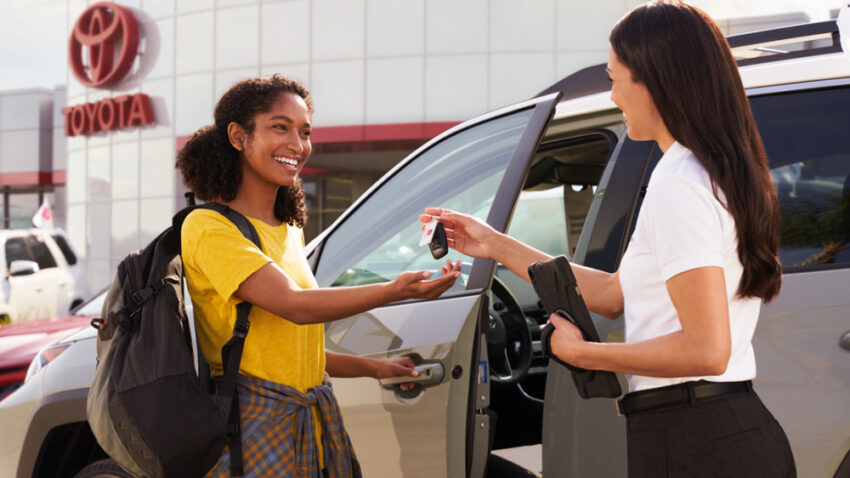 Leasing has matured into an essential tool for the auto industry. It not only drives new-vehicle sales, but off-lease vehicles — especially those that came with prepaid maintenance, as Toyota’s do — also serve as valuable feedstock for highly profitable certified pre-owned vehicles. Leasing also provides automakers and dealerships with a relief valve for their monthly sales, allowing them to pull lease vehicles forward if sales are slow or extend lease terms if inventories are tight.

But leasing rates industry-wide have been hammered because of low inventories from production and parts interruptions over the last 18 months and the requisite pullback in automaker incentives that followed. As automaker leasing subvention waned, consumers often found lower monthly payments in installment loans. Charlie Chesbrough, senior economist at Cox Automotive, wrote last month:

“After reaching a modern peak of nearly 34% [of all new-vehicle sales in the United States] in February 2019, leasing share has been falling. Cox had forecast 2022 leasing penetration would fall to 19%, and it could go even lower based on current trends.”

Christ said that leasing at Toyota and across the industry is unlikely to return to pre-pandemic levels “until the industry has inventory and dealer stock, and demand does not exceed supply.” When that happens, he said, Toyota’s traditional leasing customers would probably return to lease contracts if terms went back to something closer to normal. “To me, the leasing change is more about the dynamic of the marketplace and the change in transaction price than it is about whether customers really want to lease or not,” Christ added. 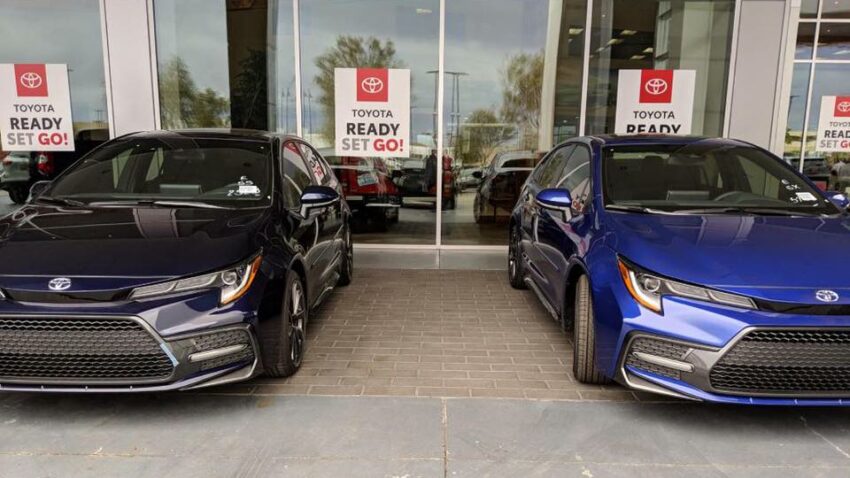 But, he says, luring them back might take creativity and is likely to be on a schedule more stretched out than 36 months because of the time it will take for their current retail contracts to build equity. Luckily, with inventories only just now starting to build off their historic lows, the brand has time to come up with something new to roll out mid-decade, Christ said:

“We’re going to have to appeal to them differently or market to them differently, but we think we can give them an opportunity to come back to us in three or four years off of retail contracts. It’s something that we need to keep working on. I don’t think we’re there yet as far as having a need to do it, because our demand exceeds supply still. But at some point, that’s going to tip over. And when that happens, we’ll be ready to talk to those customers and get back to leasing.”