Toyota’s naming shuffle between the Yaris and Vios is quite confusing in recent past. Both the cars are built on same platform, but vary in terms of aesthetics, interior and engines in certain markets.

In some markets both are available on parallel while on the other hand, the Vios in one market is called Yaris in the other, and vice versa. The Vios now launched in Indonesia is known as Yaris Ativ in Thailand, and will soon be launched in India as Yaris sedan. To know more about the Yaris & Vios, click here. 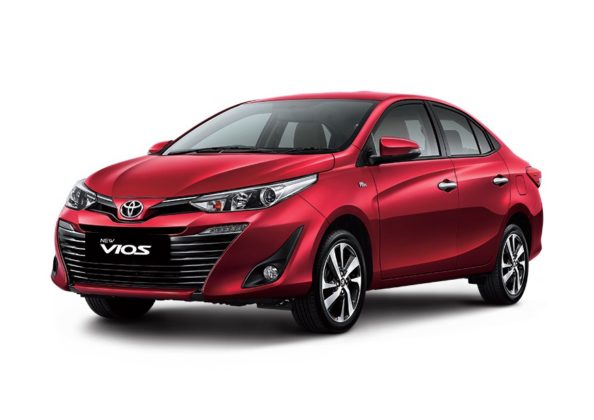 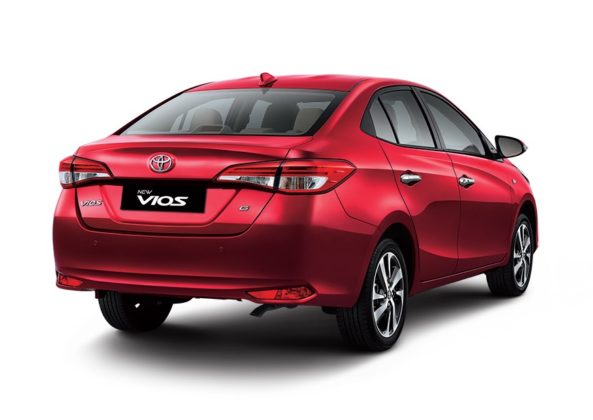 Under the hood, there’s still the 1.5 liter Dual VVT-i petrol engine that produces 107 PS at 6,000 rpm and 140 Nm of torque at 4,200 rpm paired with either a 5-speed manual or a continuously variable transmission (CVT). The CVT model is equipped with paddle shifters and switchable drive modes (Eco and Sport). 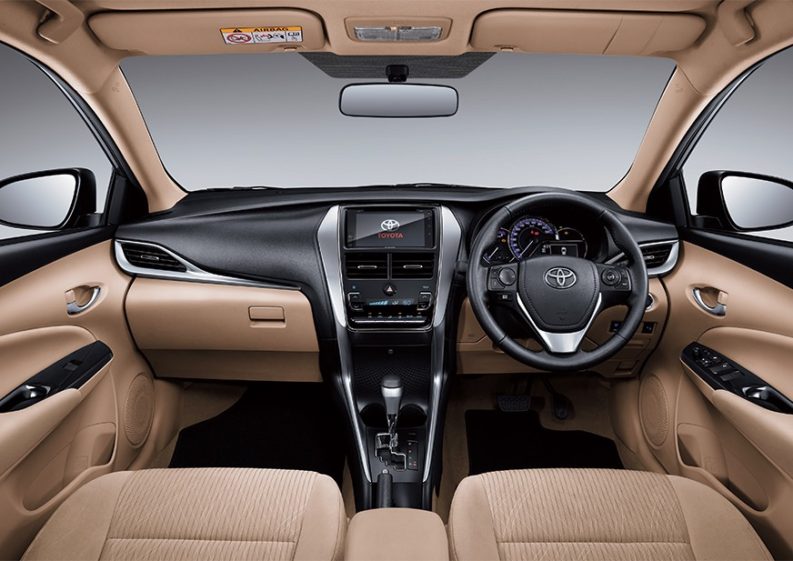 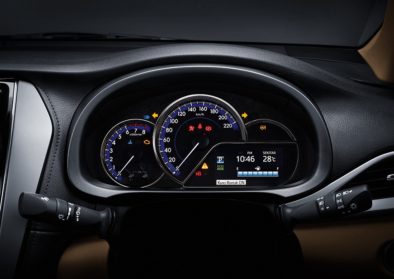 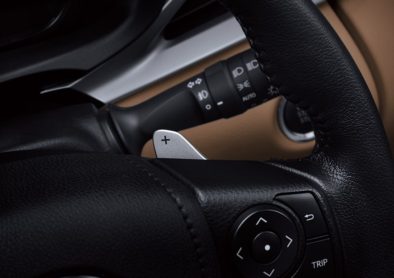 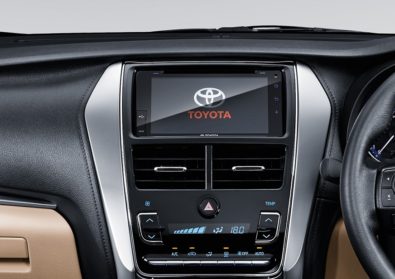 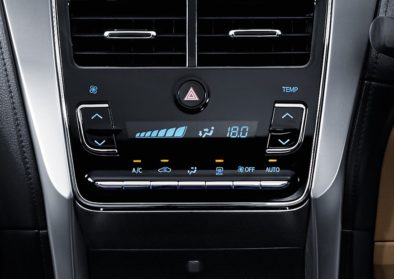 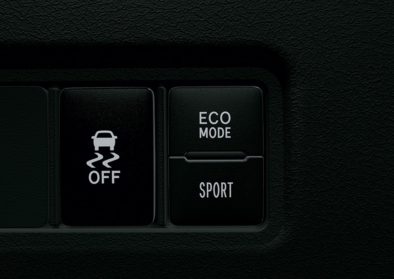 Reportedly Indus Motors is in process of introducing the Vios sedan in Pakistan as a replacement of the 1.3 liter Corolla variants. According to unofficial sources, the launch of the new sedan can be expected towards July/ August this year.