Sales stats for May 2021 of Thailand’s B-segment subcompact sedan segment are out, as per which the Toyota Yaris Ativ sedan has outpaced the segment’s bestseller Honda City to become the  highest selling car of the month in Thai market.

Honda grabbed the top spot in the small car segment with the introduction of 7th gen City sedan in November 2019, and by the beginning of 2020 it was able to win nearly 35% of market share. Toyota then introduced the Yaris facelift in Thailand in August 2020 which in addition to revised styling, got benefited from Toyota Safety Sense Suite, including Pre-Collision Warning system and Lane Departure Alert. 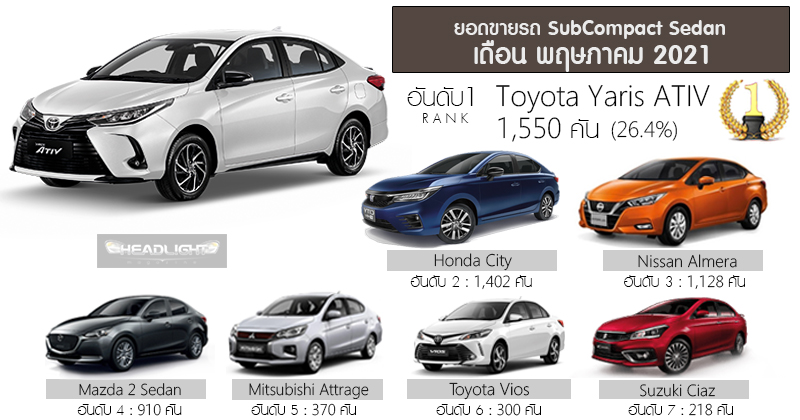 However since the second quarter of 2021 (April 2021 onwards), Honda began suffering from production problems due to the semi conductor chip shortage, causing production and deliveries of City and many of its car models to stall. And that’s where Toyota wins. The global chip shortage since late last year has forced automakers to cut production, however Toyota has been relatively unscathed compared to its competitors. 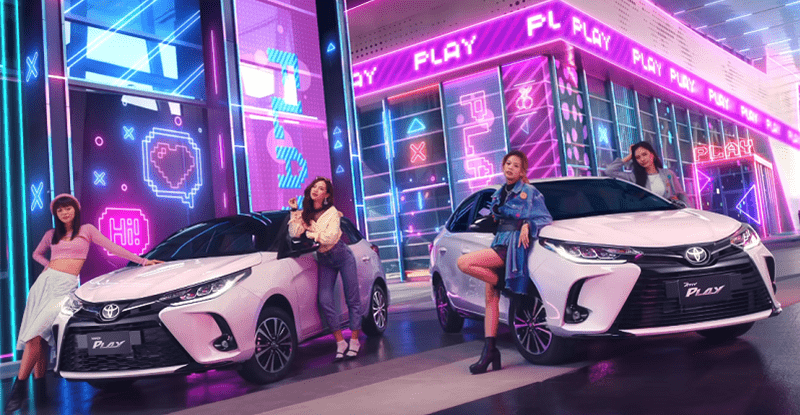 Toyota, which faced a serious supply shortage after the March 11, 2011, earthquake and tsunami in Japan, has since stockpiled parts throughout the supply chain, including chips. This contingency plan appears to have lessened the impact of the recent chip shortage compared to other global players and even Toyota’s Japanese counterparts. 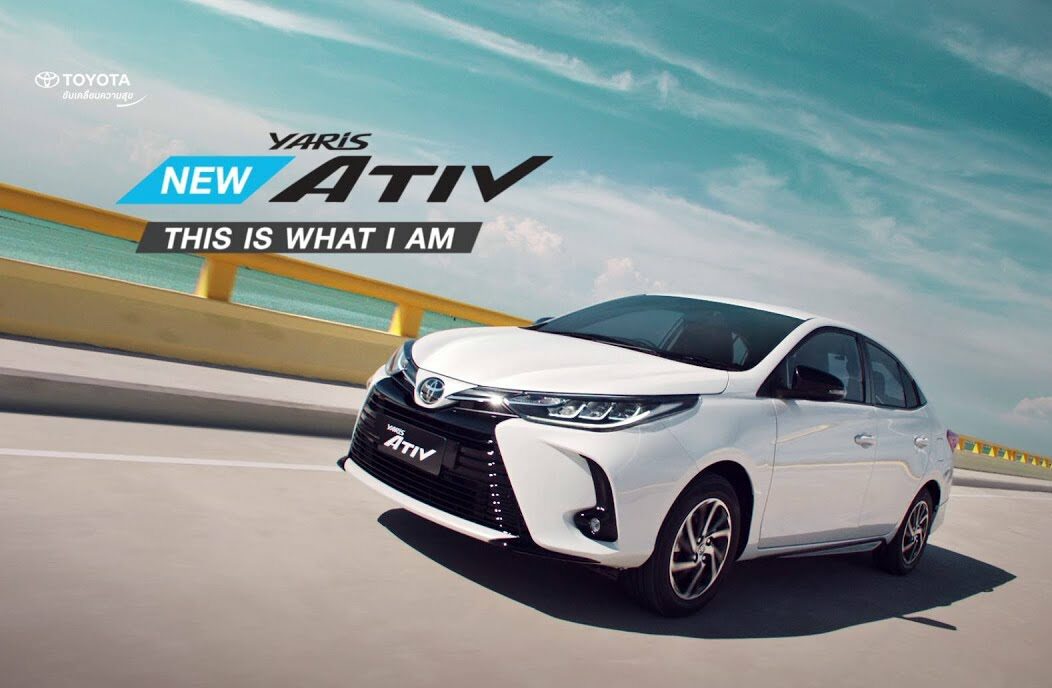 In 2020, Toyota overtook Volkswagen in sales, regaining its title as the world’s top selling automaker for the first time in 5 years. And for the first time ever, Toyota is eyeing to produce more than 10 million vehicles in a fiscal year (FY22) boosted by increased demand in the post-COVID recovery period as well as sufficient production of semiconductors. Furthermore Toyota recently outsold General Motors in USA for the first time ever during a quarter and is well on course to be America’s bestselling automaker. According to Cox Automotive senior economist Charlie Chesbrough:

“They’ve kind of defied gravity the last couple of months. We’re really kind of surprised by Toyota’s strength, and having a decent quarter relative to some of the competition.”

The situation here in Pakistan is also quite promising for Toyota, especially the Yaris which despite being the second bestselling car of the market & high in demand is being delivered within 30 days of booking. On the other hand, automakers are asking for a period of several months & even more than a year in some cases, to deliver their vehicles once booked considering the fact that the market share of these cars is nothing when compared to that of Toyota Yaris.

Toyota’s aggressive strategy seems to be paying off well as the automaker is enjoying handsome sales in key markets around the world in a time when other automakers are struggling to keep pace with the demand. Toyota’s decision to increase production will be felt across the automobile supply chain and will likely be a major driving force for a manufacturing rebound in the post-COVID world. 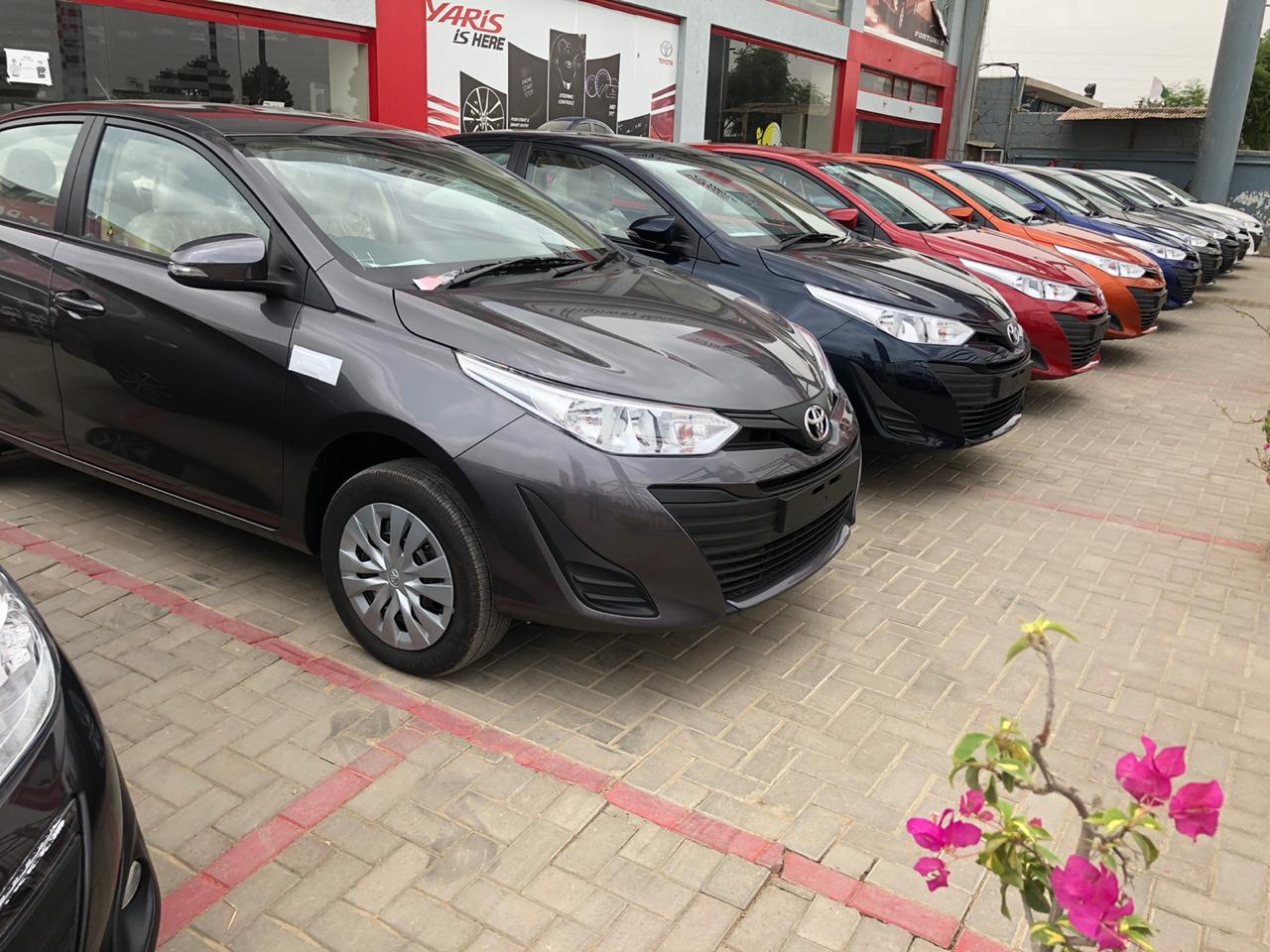