Toyota Yaris sedan was launched in India in May 2018. It entered the segment which was dominated by the likes of Maruti Ciaz, Honda City and Hyundai Verna. This vehicle segment in Indian market accounts for about 15,000 units monthly sales on average.

In the initial months, Toyota managed to sell an average of 2,000 units of Yaris every month. However in following months, sales started to show a drastic decline and in recent months have been miserably low.

January 2019 saw Toyota selling just 343 units of Yaris in India. This was the lowest monthly sales figure registered by Yaris ever since it was launched. Sales did improve marginally in February with 350 units; however they again hit the rock bottom in March 2019 with just 339 units sold. This makes Toyota Yaris the lowest selling car in the segment.

Related: Why 2018 Suzuki Ciaz Facelift is Better than Before

For the sake of comparison with 339 units of Yaris in March, Maruti Ciaz sold 3,672 units, Honda City sold 3,432 units whereas the Hyundai Verna sold 3,201 units. Below is the sales comparison from January to March 2019. (stats: team-bhp) 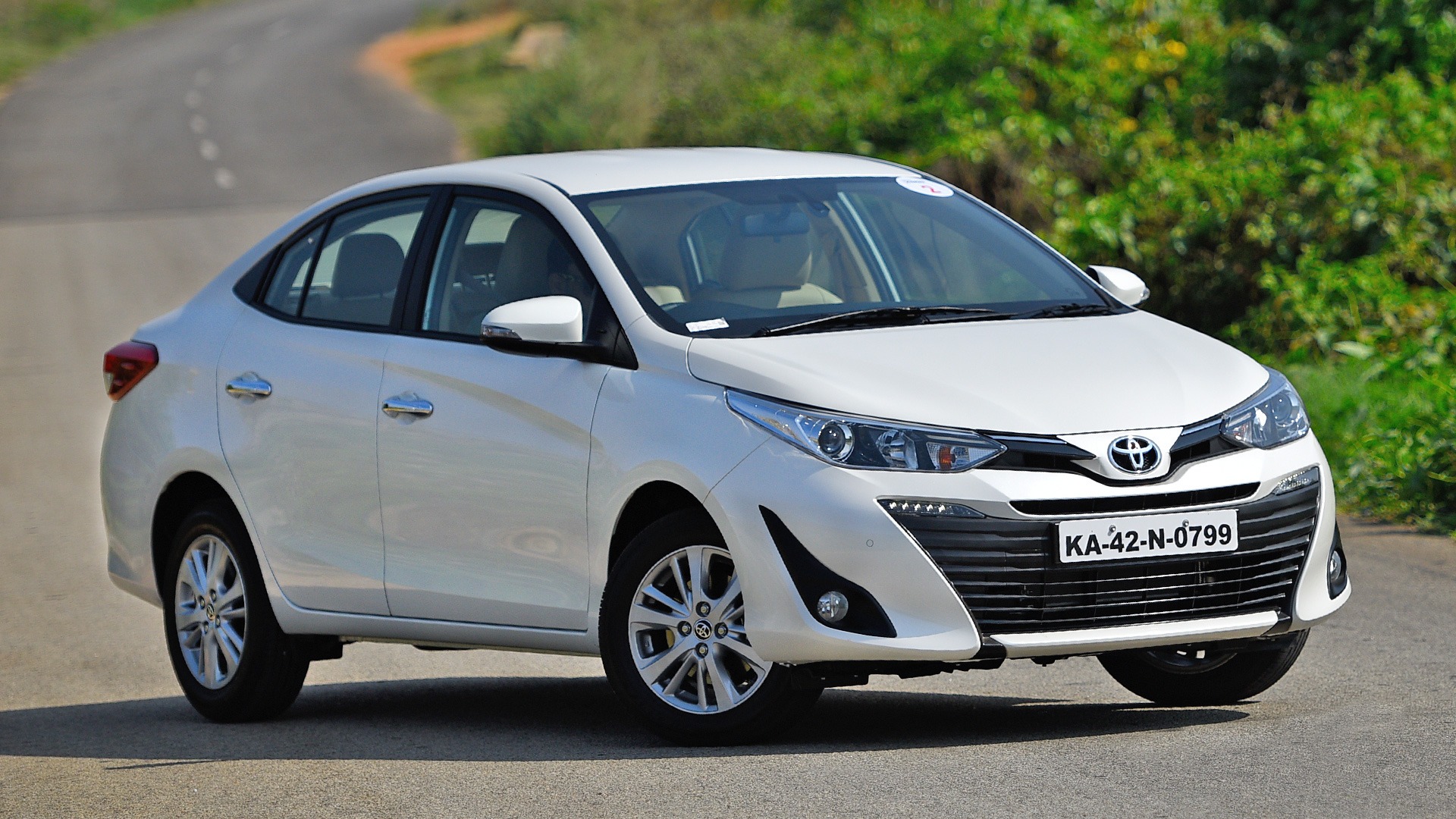 With Yaris, Toyota aimed to offer their customers a premium sedan however with sales not as per expectations; dealers are now offering huge discounts of up to INR 1.5 lac on the Yaris. This includes exchange offer, cash discount, free insurance and accessories. In addition, buyers will also get a gold coin on purchase of the Yaris.

Toyota Yaris is powered by a 1.5 liter VVT engine churning out 106 hp of power and 140 Nm of torque with manual and automatic transmission options. Bear in mind Yaris is also the only car in its segment to offer front parking sensors, 7 airbags, Knee-airbag for driver, ambient lighting, gesture sensing touchscreen infotainment system and roof mounted AC vents as standard, but even these fail to attract buyers. 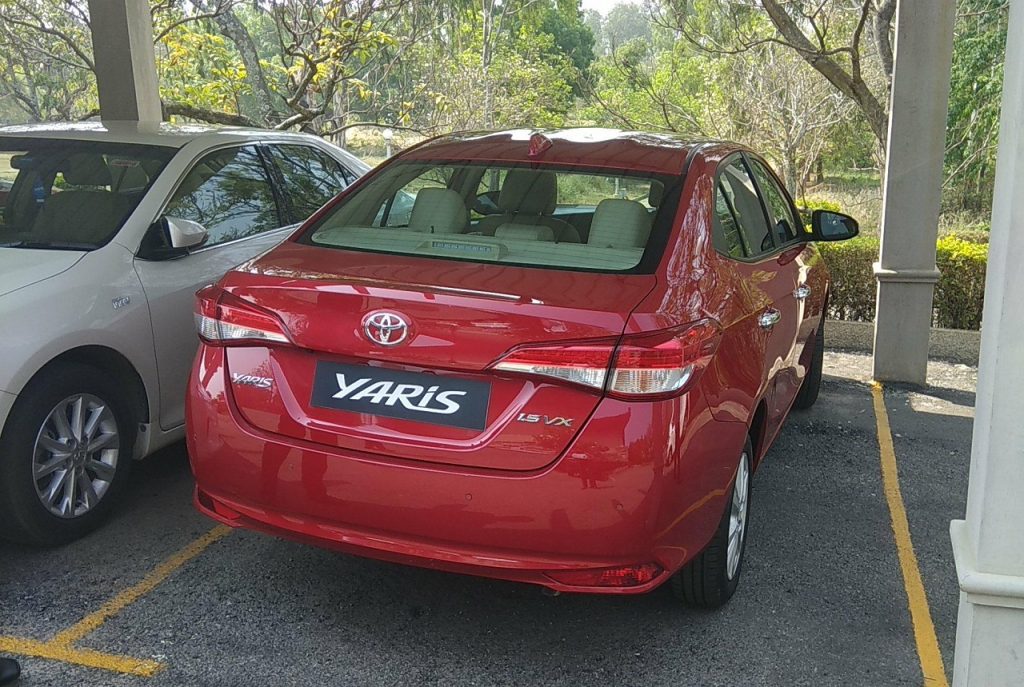