Toyota Yaris which saw its launch event washed out in March 2020 due to COVID-19 lockdowns while observing zero sales in its initial months continues to maintain its dominance in domestic sales charts.

Currently it’s the second bestselling car in Pakistan behind Suzuki Alto with 18,403 units sold in the first 8 months of this fiscal year. And not only this, its cumulative sales stands higher than the combined number of Honda Civic & City which is 16,213 units in the discussed period– 13% less than that of Toyota Yaris.

Yaris has also made a strong start for 2021 with handsome sales in the first two months of this calendar year. So far 5,558 units of Yaris have been sold compared to 4,255 units of Civic & City combined. This is 30% higher than the Honda duo which is losing its market share each passing month in presence of new & better options in the market.

Honda has also been pushed to the 4th place in terms of monthly sales by the newcomer Kia which now sells the third highest number of cars in Pakistan since last 3 months in a row. 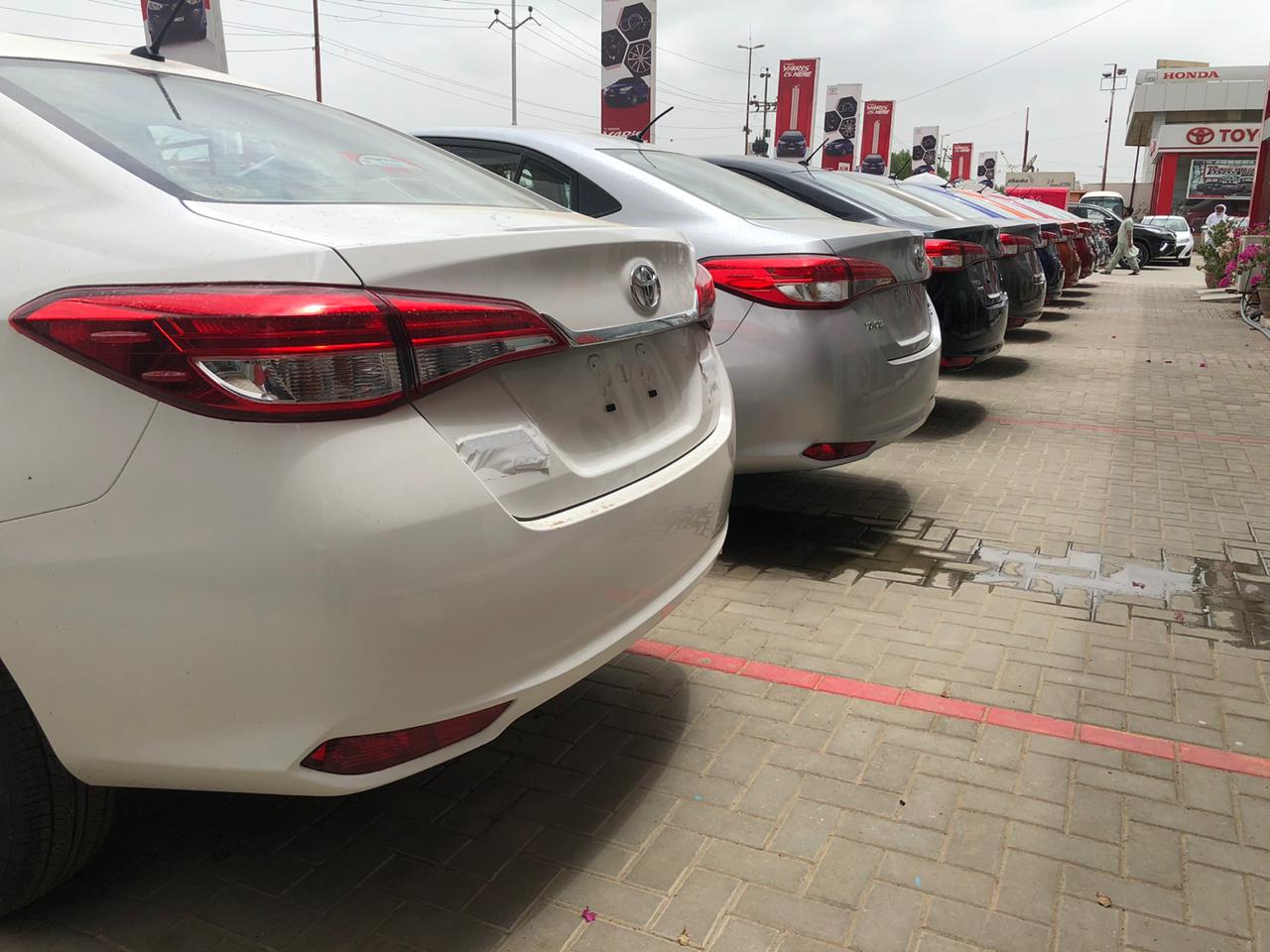 Whether Yaris is going to maintain its supremacy over its rivals in coming months, especially in presence of newcomers will be an interesting thing to see. However, the recent price increase of Changan Alsvin might tilt things in favor of the tried & tested Toyota.

Related: Big3 Is Now Big2 As Honda Dropped to No.4

The ultimate advantage the Yaris has over its rivals is the presence of Toyota badge, something that’s considered quite hard to beat at least as far as our market is concerned. With a strong nationwide network, good after sales support, easy availability of spare parts across the country & on top of everything else– the handsome resale factor, the road seems to be open for Toyota Yaris to sail.

Do you think Yaris will be able to maintain its strong sales performance in future as well? Let us know with your comments.