Toyota Yaris/ Vios XP150 to Get Another Facelift in Vietnam

The development of the Toyota XP150 dates back to 2013 which is sold in various markets either as Yaris or Vios. However, in its current guise that we have here, the XP150 debuted as Yaris Ativ sedan in Thailand in 2017 and received two facelifts– one in 2020 and the other in 2021 before being replaced by an all-new 4th generation model (AC100) in 2022.

Although the latest 4th gen Yaris/ Vios has been introduced in many markets already, in Vietnam the 3rd gen XP150 is ready to receive another facelift. Spy images of a couple of examples surfaced on the internet showing the XP150 (which is sold as Vios in Vietnam) can be seen wearing a refreshed fascia.

Up front, the XP150 facelift now gets revised LED headlamps with hammerhead shark-like treatment, the same seen with the latest breed of Toyota cars including the bZ4X EV, bZ3 electric sedan, Crown Cross, and the newly launched Toyota Prius. The protruding grille gets a large Toyota emblem with two horizontal slats on either side. The front bumper also gets major revisions with a black bold intake cover & a silver trim underneath. 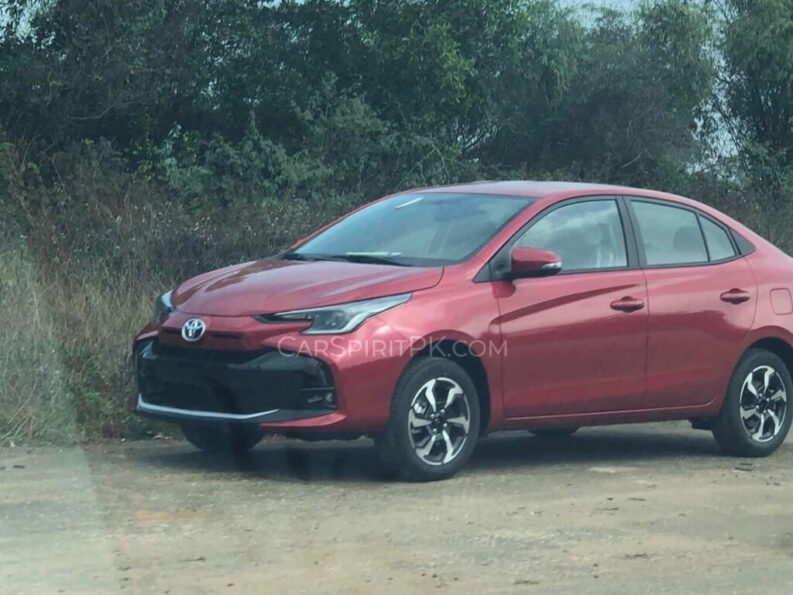 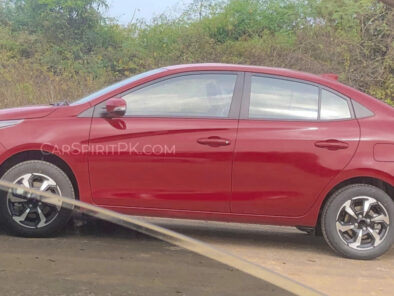 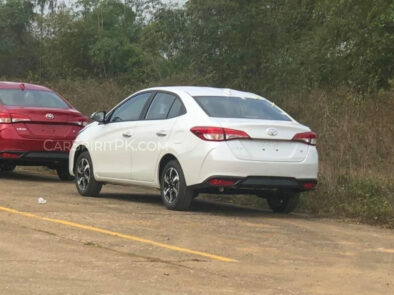 The second facelift for XP150 in Vietnam

The side profile remains pretty much unchanged but with new 6-spoked alloy wheels. The rear end also remains very much the same but the bumper gets some mild vertical creases on each side and a new diffuser-like element with horizontally stacked light reflectors. 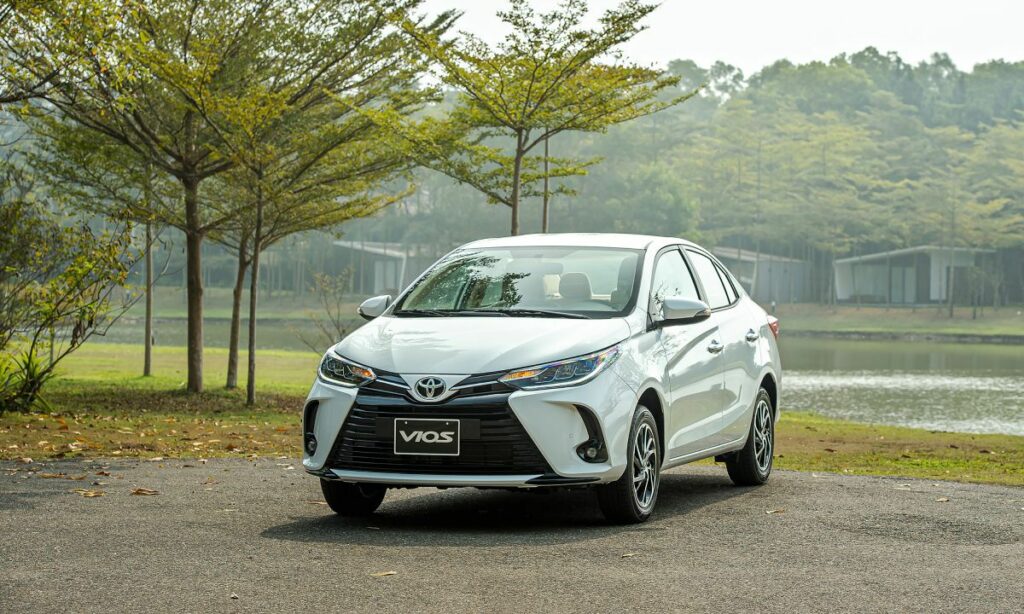 The Interior is likely going to be the same but with an upgraded infotainment system. In terms of safety, in addition to 6 airbags, the facelift may also see the inclusion of the Toyota Safety Sense suite of the driver assistance system.

Vietnam already gets the facelift version of XP150 Vios, but this new refreshed model will likely act as a buffer before the latest 4th generation model arrives. The current Toyota Vios is still the best-selling car in its segment in Vietnam with more than 23,500 cars sold in 2022, outpacing its closest rival the Hyundai Accent which saw more than 22,600 sold. 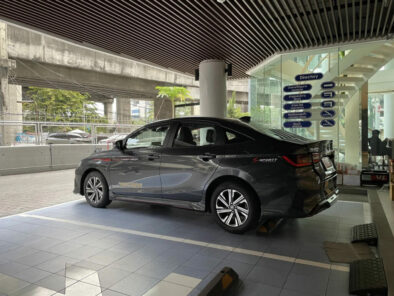 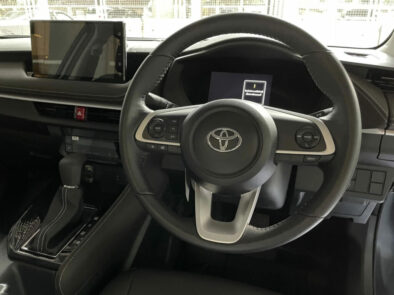 Pakistan received the Yaris XP150 in March 2020 in its pre-facelift guise, the same year when the facelift model was launched in Thailand. Since then the XP150 has received a couple of facelifts elsewhere which are yet to make their way into our country. 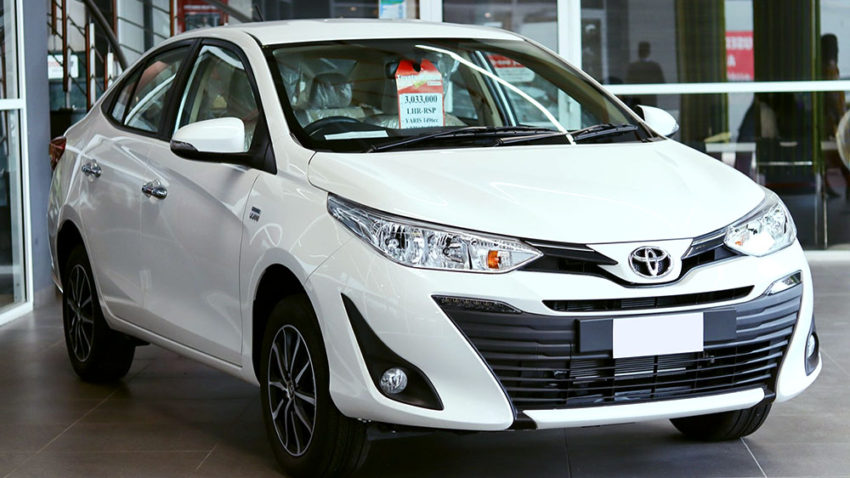 Upon launch, the XP150 Yaris became the bestselling sedan in Pakistan but the following year its sales started to decline. Currently, the Yaris stands in 3rd place among sedans with the 11th generation Toyota Corolla on top, followed by the 6th generation Honda City.

Interestingly, Pakistan is the only market where this pre-facelift Yaris is still being sold. Although it’s quite hard for us to expect Indus Motor Company (IMC), the assemblers of Toyota cars in our country to bring the latest 4th gen Yaris here, considering the fact that we are yet to get the 12th gen Corolla which is already in its 4th year of production elsewhere. Still, we can hope if IMC decides to bring the facelift model here, perhaps due to its somewhat better appearance it will help boost the sales of Yaris in Pakistan.