Last year Japanese automaker Toyota announced its plans to launch 10 EVs in China by 2020. Now Toyota has officially unveiled battery electric versions of its C-HR/IZOA crossovers at the ongoing 2019 Shanghai Auto Show. Both the models are set to hit the Chinese market in 2020.

Related: Toyota to Introduce Corolla plug-in Hybrid and 10 new EVs in China by 2020

The gasoline versions of both these vehicles were already on sale in Chinese market. Like most other examples in China, the C-HR and IZOA are basically same vehicle but with minor cosmetic differences. This is because Toyota operates multiple joint ventures in China. The GAC-Toyota venture calls it the C-HR, while FAW-Toyota calls it the Izoa. 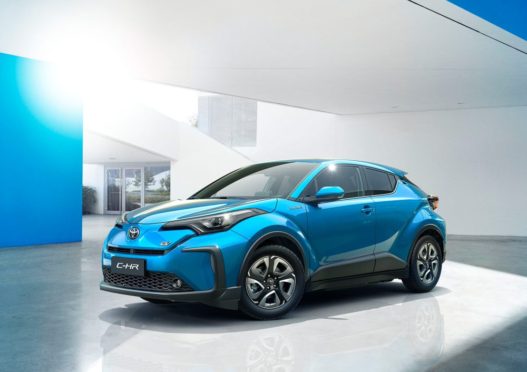 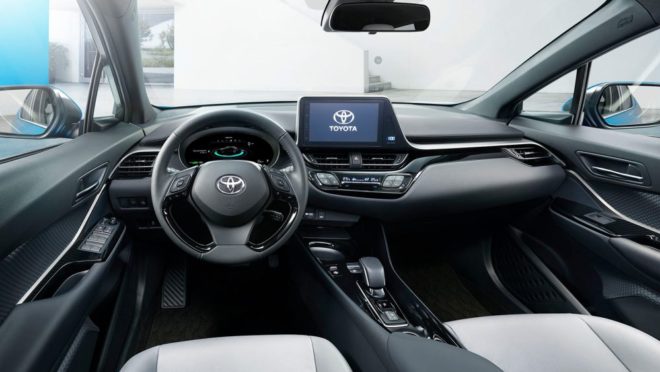 In China each automaker can have joint venture with more than one Chinese partner, and each Chinese partner can have collaboration with more than one international auto maker. This creates an interesting mix of vehicles which often happens when two different ventures intend to produce the same car. The result is the spawning of new product which is technically the same but visually different than the other. 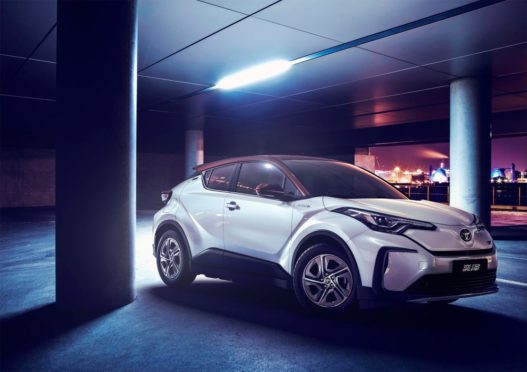 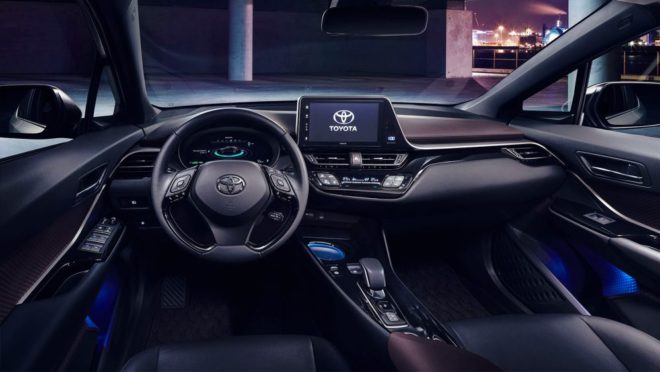 There are aesthetic differences between their regular versions, with the C-HR and IZOA losing their traditional grilles in favor of a closed-off bumper with some aggressive air intake designs on either side.  Interior too, remains largely unchanged other than the gear selector. Toyota hasn’t revealed technical details about the two EVs, other than an official statement which says:

More details will be shared as and when available. Though there is an official video to please your eyes. Watch below: