Toyota Motor Corporation’s global sales in March 2021 increased to a record 44% year-on-year high according to a report published in Bloomberg. Toyota’s ability to keep churning out vehicles despite global chip shortage puts the company in prime position to capitalize on a resurgence in demand for cars. 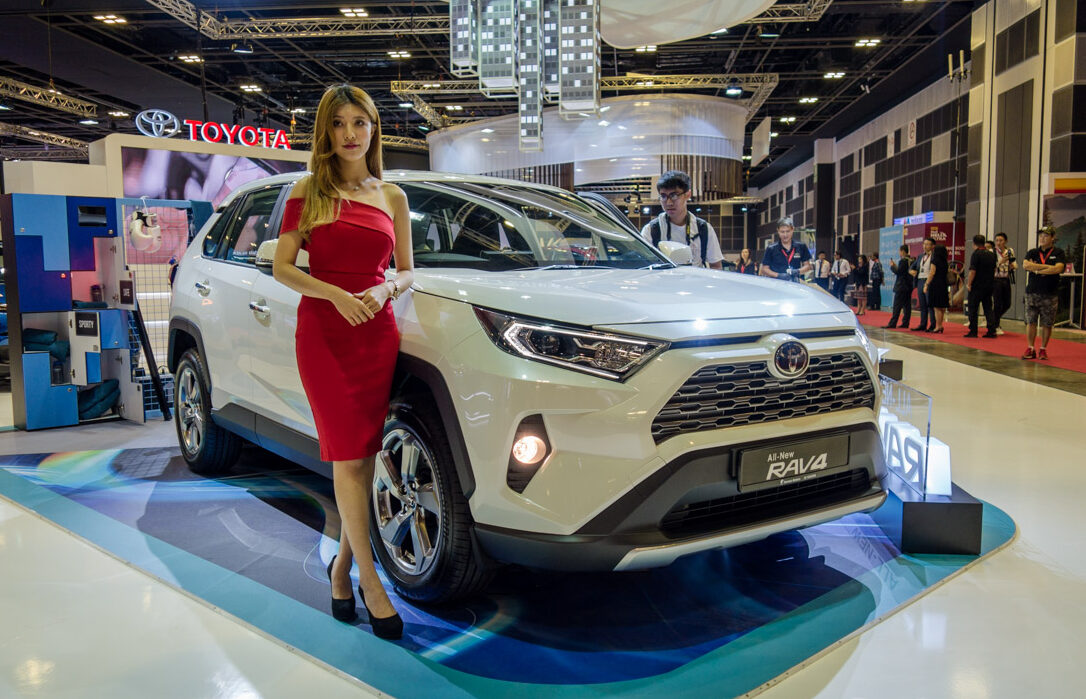 According to a company statement, Toyota’s global sales in March rose 44% to 982,912 units, a new record for a single month. The world’s largest automaker produced 843,393 units in March 2021, up 32% from a year earlier, when the pandemic was forcing global automakers to suspend production in factories.

Related: Toyota is the Most Searched Car Brand Globally

Toyota’s exhaustive monitoring of its supply chain and stockpiling of chips have allowed it to keep churning out cars to meet rising demand. According to a Toyota spokesperson, the bright sales figures come as consumers, flush with cash and emboldened by signs that the Covid-19 crisis may be weakening, snapped up cars. Sales were particularly strong in China and North American markets. 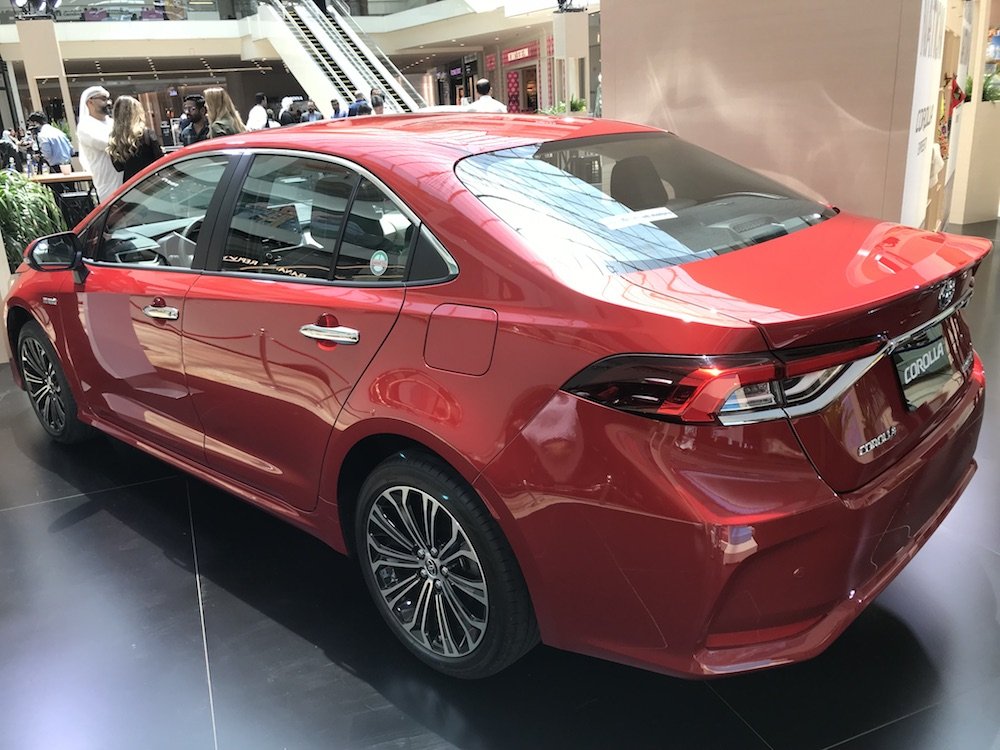 While appetite for cars recovers in many regions of the world, some automakers are proving unable to fully capitalize on that demand due to global shortage of semiconductors used in vehicles. Chip shortages knocked about 1.3 million units off global car output in the first three months of the year, according to IHS Markit.