It was reported in September 2020 that United Motors is in process of introducing a 1000cc hatchback towards the end of this year. And now the company has initiated a teaser campaign hinting the arrival of their new 1000cc hatchback in the market. 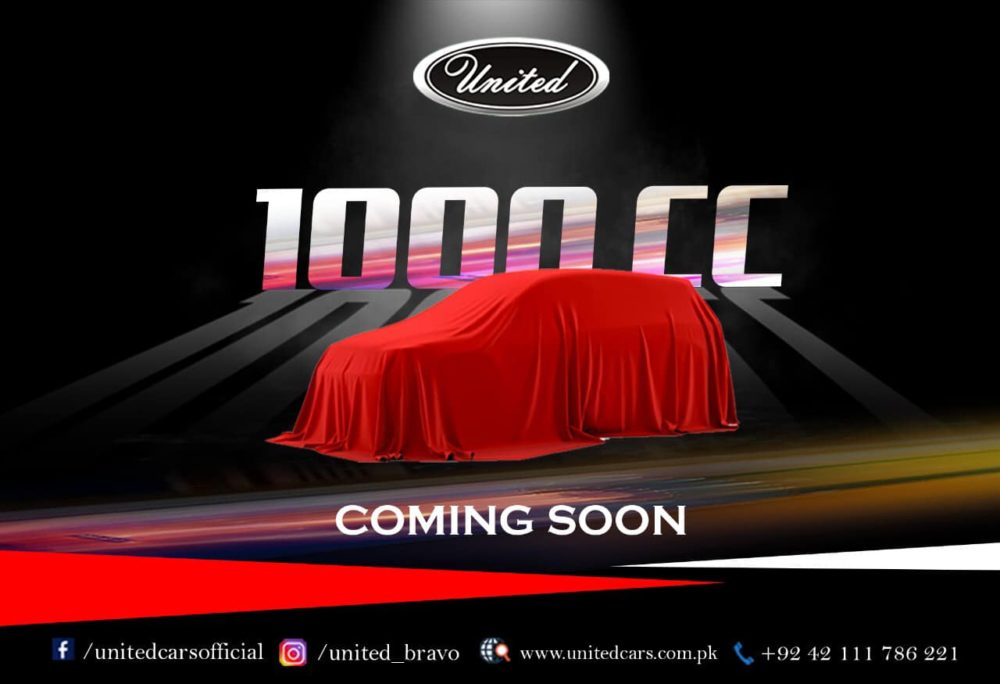 According to information, it will be the new QQ hatchback while more Chery branded models are expected to be introduced depending on the success. However the car will not be marketed under the QQ nameplate, instead it will be sold with a more localized name- United Alpha.

Also if we look at the import data, United during the last 6 months have imported various components, jigs & fixtures with essential standard accessories for assembling the vehicle locally as well as imported 2 CBU units recently which will be used for trials & tests and as display vehicles during the launch ceremony. Do note that the code S15 represents the second generation of Chery QQ, furthermore the data indicates that the 993cc vehicle will be paired to a 5-speed manual transmission.

Upon arrival the new United Alpha will compete against the likes of Suzuki Cultus & WagonR as well as Kia Picanto and will be priced lower than the competition. United’s new 1000cc Alpha hatchback is expected to be revealed towards the end of December and will likely go on sale from January 2021. Further information will be shared as & when available, stay tuned to CarSpiritPK for more information.