United to Launch the Bravo Hatchback After Eid

United Motors, the second largest motorcycle manufacturer of Pakistan stepped into automobile (four wheels) manufacturing last year. The company was awarded Greenfield investment status by the Ministry of Industries and Production of Pakistan in June 2017. 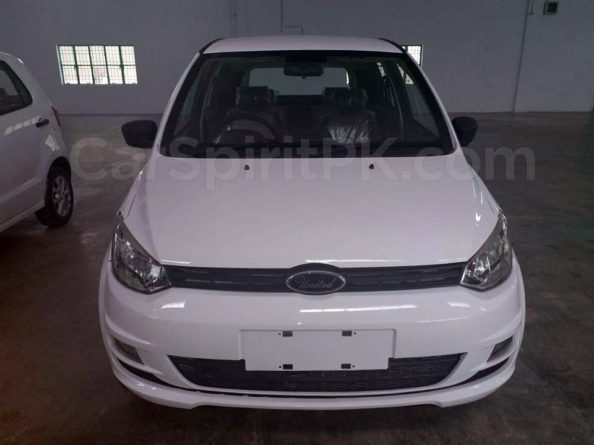 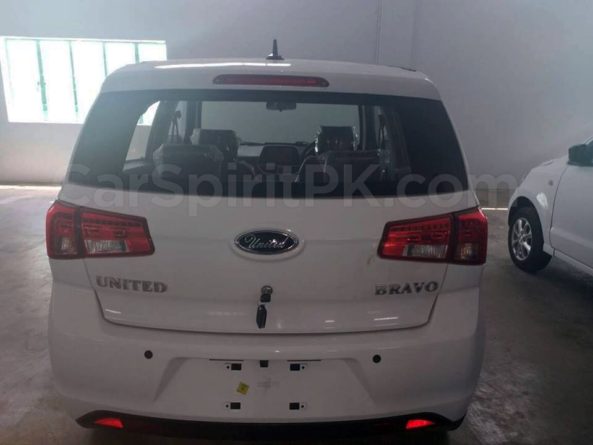 The United Bravo hatchback went viral on social media ever since we first broke the news in April 2018. Days later, we shared more details about the hatchback which we received exclusively from our sources in China.

The Bravo is one of the most anticipated vehicles to be launched in Pakistan that will give people an option to choose something other than the obsolete Pak Suzuki Mehran. United Bravo, powered by 800cc engine will offer much more than Mehran in terms of features & equipment, including power windows, reversing camera, 3-spoke steering wheel, tachometer, digital vehicle information display, floating touch-screen with multimedia & calling function, USB, air-condition and alloy wheels etc. However United Motors is yet to officially disclose the price tag of Bravo hatchback, albeit they have been stating that the hatchback will be ‘very affordable’.

United is also preparing to launch a 1000cc pickup called Panjnad, which will likely be launched after the Bravo hatchback, perhaps towards the end of this year. Stay tuned to CarSpiritPK for more information on United Bravo. 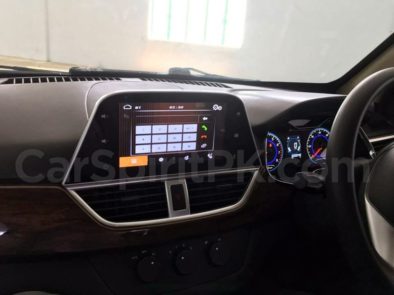 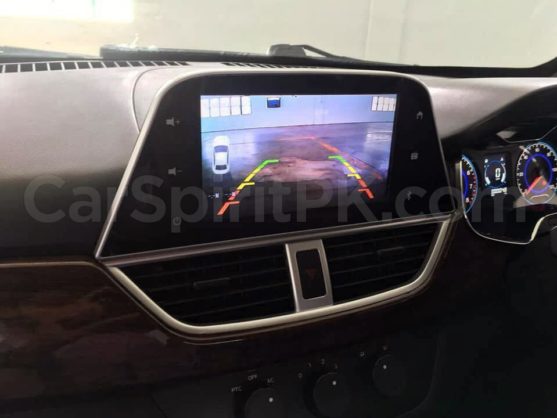 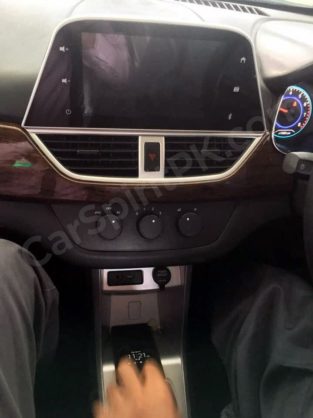 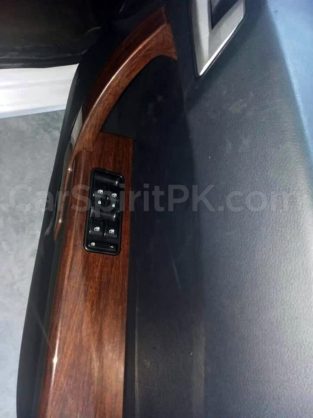