Lamborghini Urus SUV has set a new record for the Italian automaker becoming the highest produced model in the company’s history in the shortest amount of time since its introduction in 2017. Lamborghini has announced that it has produced 15,000 units of the Urus since launch.

The 15,000th example finished in Grigio Keres Matt with contrasting Verde Scandal accents and a two-tone Nero Ade/Verde Scandal interior, will be heading to a customer in the UK. 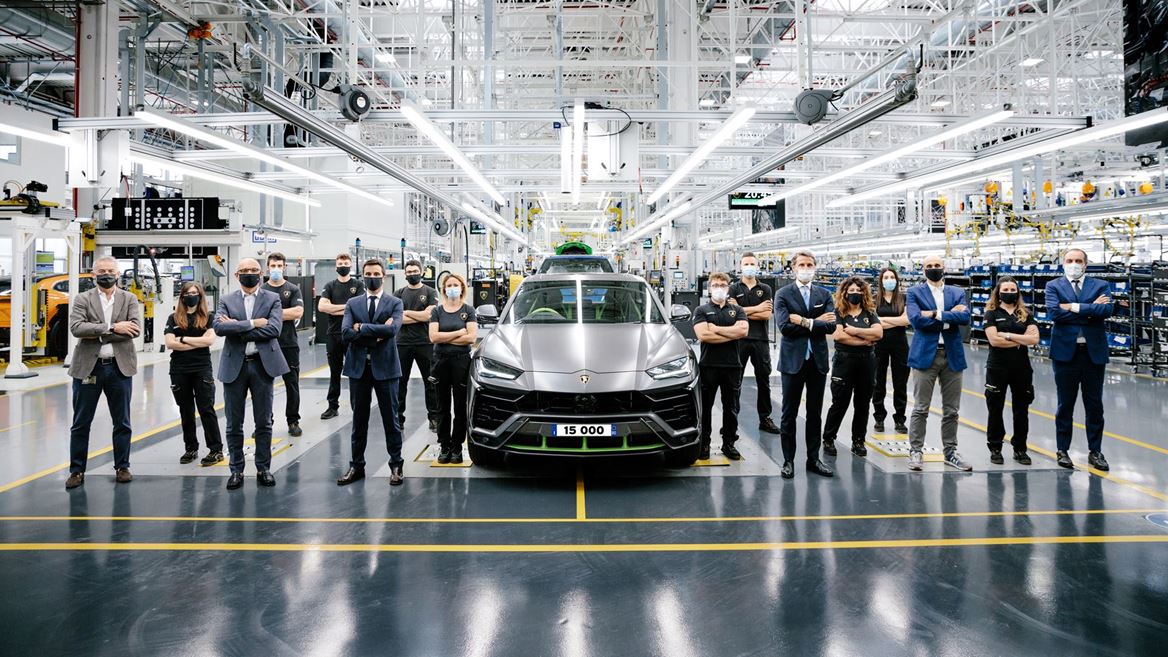 According to Lamborghini, the Urus SUV has significantly impacted the brand’s sales, with volumes becoming double in 2019. Recently the Italian automaker had also announced record sales in the first-half of 2021, with 4,852 units being delivered – a 37% surge over 2020 and a 6.6% increase over the same period in 2019. The Urus was the brand’s bestselling model between January and June 2021, accounting for 2,796 units of the total deliveries outpacing the Huracan and Aventador combined, which recorded 1,532 and 524 sales respectively. 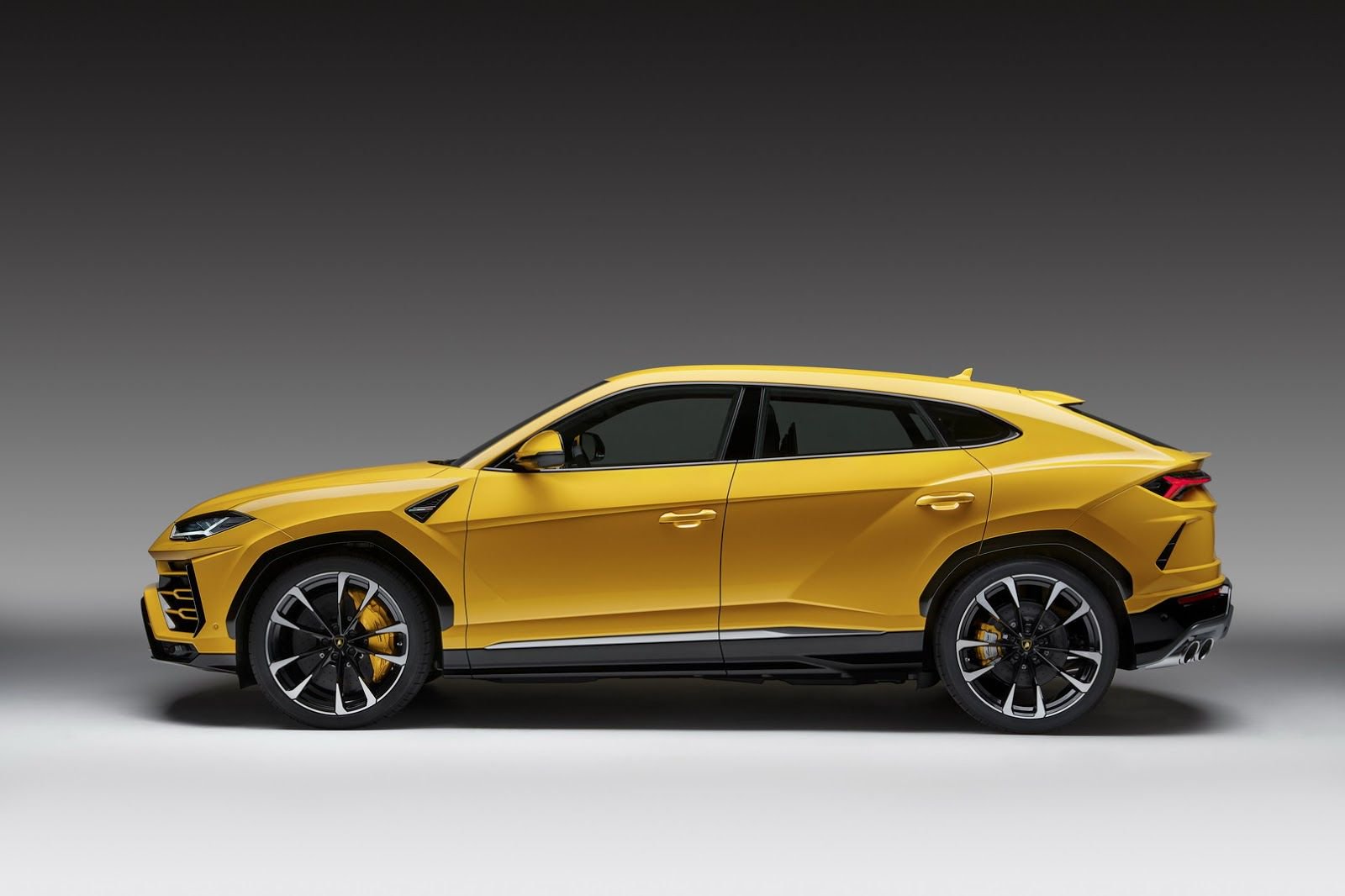 The high-performance Lamborghini Urus SUV is powered by a 4.0L twin-turbo V8 engine that produces 650hp and 850Nm of torque. Power is sent to all four wheels via an 8-speed automatic gearbox, with 0-100km/h sprint time of just 3.6sec for the near-2.2-tonne SUV.

Apart from setting a new sales record for Lamborghini, the Urus also holds a handful of other records. For example, it is the fastest car on ice having set a speed record on the frozen Lake Baikal in Russia in March 2021, during the Days of Speed. The Urus clocked a top speed of 298 km/h and an average speed from a standing start of 114 km/h over 1000 meters. 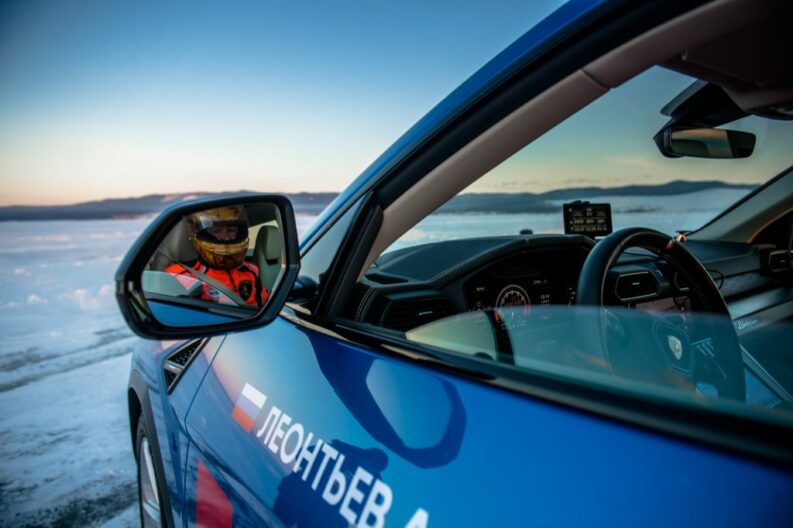 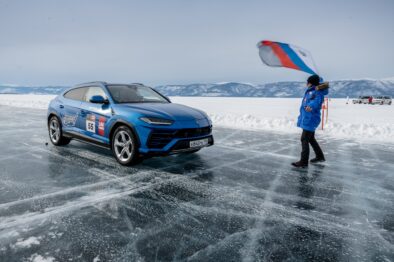 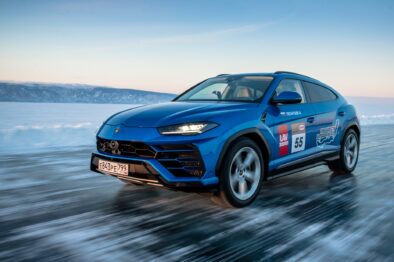 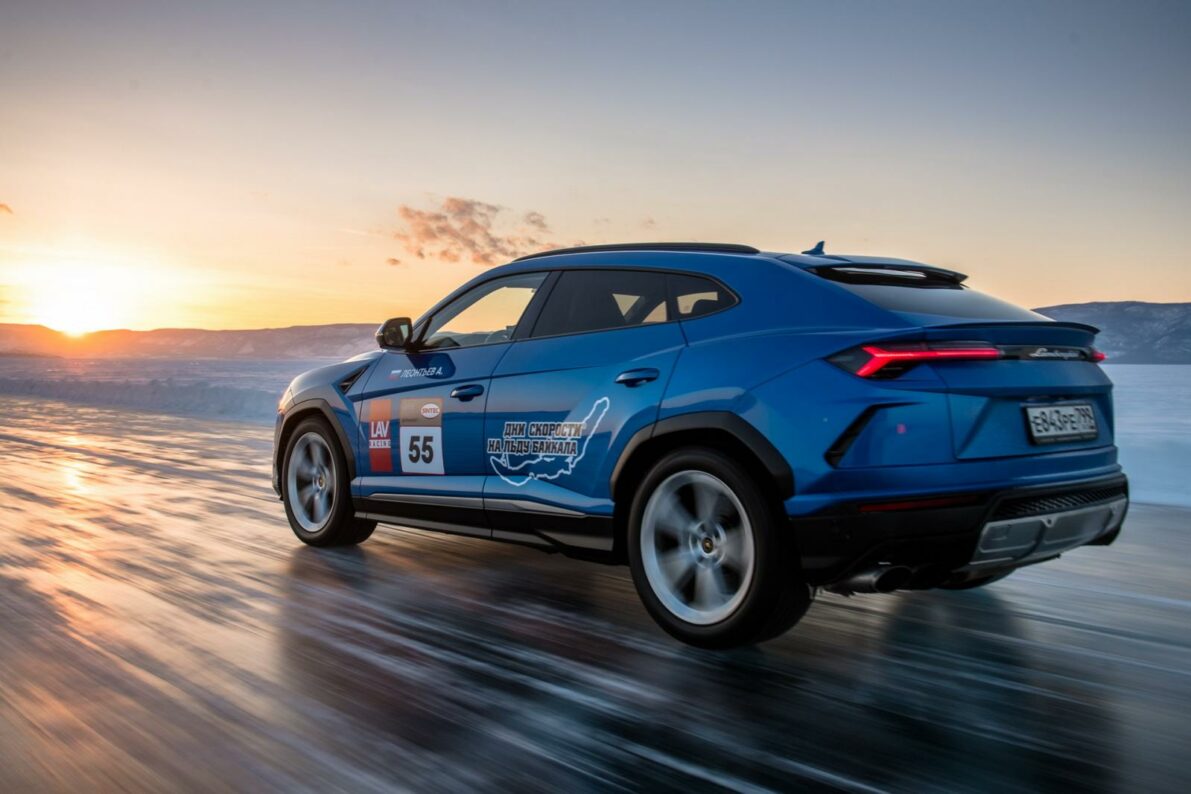