Pakistan is a very unusual place for cars— for new as well as used. You can buy a new vehicle, drive it for years, and sell it at a much higher price. A depreciating currency, protectionist market, and high inflation all contribute to the rising value of cars – and a frenzied market for used ones.

But used-cars aren’t the ones to be blamed as they sit on a very bottom of the problem chain. Things actually starts to go haywire from the sale of new cars. To start off, auto assemblers deliberately produce lower number of vehicles to maintain a demand-supply gap that favors them. Then, the hoarders often referred to as “investors”, buy new automobiles in bulk and sell them at a premium. The profit is allegedly shared between the hoarders, dealerships, and the assemblers themselves.

According to a research by Pakistan Institute of Development Economics (PIDE) 90% of Pakistani customers have to pay an undocumented surcharge known as “own money” which makes up a total of 170 billion rupees over the last 5 years. The research reveals that low production levels as the major cause behind the menace of own money in the industry. Pakistan produced less than even 1 million vehicles in the last 5 years. 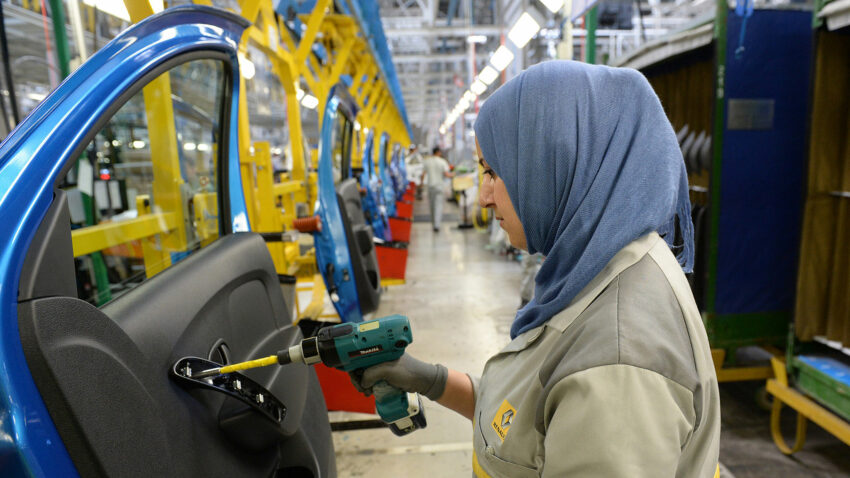 Related: Are Cars in Pakistan an Investment?

In other countries when you want to buy a new car, you go to a dealership, test drive the vehicle and make payment when you are satisfied with the car, its price & the features offered. In Pakistan however, customers need to pay a good portion of the price at the time of booking (in certain cases even without looking at the vehicle) and have to wait for the delivery which may span across several months, in some cases even beyond a year. 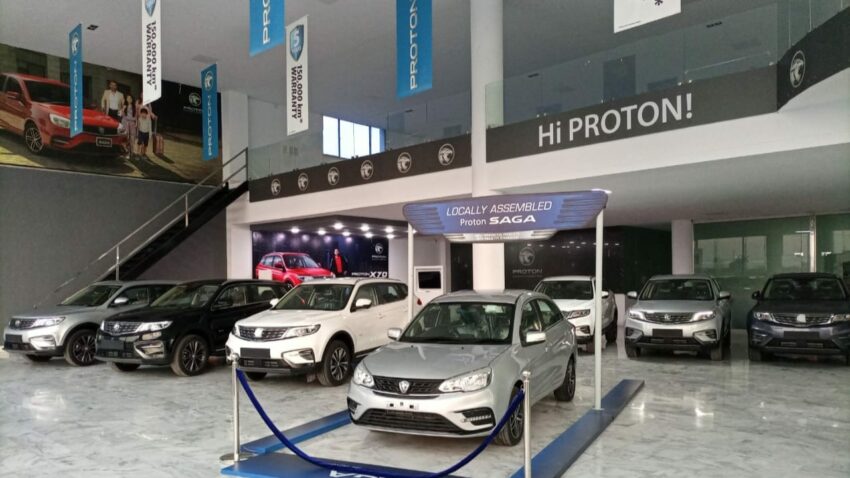 Deliveries of Proton X70 started after almost 1.5 years after booking

Here, auto assemblers build cars after receiving orders, instead of in anticipation of demand. And they import components as much as 90% of a typical car to assemble the vehicle locally. And most interesting part is, the price at the time of booking the vehicle is not final. As companies citing whatever reasons, can slap multiple price increases on to the customers till the delivery date arrives. In recent cases, those who got their cars booked had to pay more than Rs 1.2 million by the time the car was available for delivery.

And those who want to avoid this situation, prefer paying “own money”, an documented income that is allegedly shared between hoarders, dealerships and the assemblers. According to Syed Hammad Ali, an executive working in a private firm who booked a brand new crossover and decided to “wait” instead of paying “own money” to the dealerships for instant delivery, said it would have been better if he had paid Rs 300,000 “own” money few months ago instead of a Rs 850,000 price increase slapped on to him by the auto assembler. 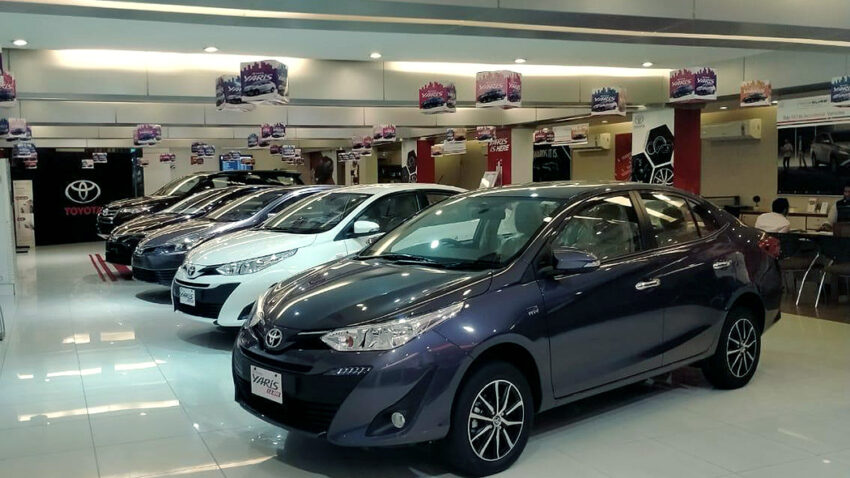 The irony is, the assemblers can drag the delivery beyond the committed date and there is no one to question. Furthermore auto assemblers can collect a large sum of money in the name of “booking” beyond their actual production or delivery capacity and can continue to earn huge bank interests on the amount collected from the customers, yet there is no authority to question them.

Most people who pay “own money” to get their vehicles timely delivered tend to recover that cost when they sell the vehicle after driving for a couple of years. And to add to the misery, prices of new cars always go up at least what we have witnessed during the last 4/5 years. On average, prices of new vehicles are revised after every 3 months with cars becoming almost 33% more expensive every passing year. So by the time the purchased car gets old, its sticker price sees multiple bumps, the impact of which is then transferred to used cars. 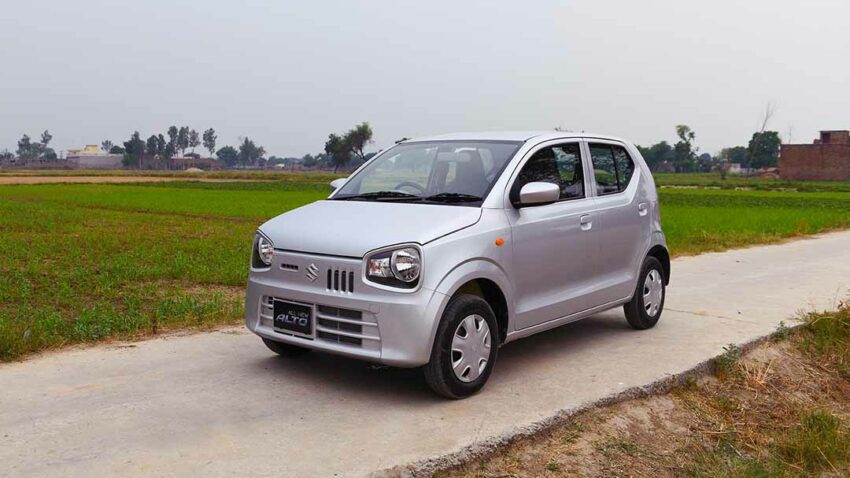 Muhammad Rameez, head of sales at Foundation Securities, says he purchased a new Suzuki Alto in 2019. After driving it 12,000km in Karachi, Rameez got it valued three years later at 65% higher than the original price. Similarly, a Toyota Corolla purchased new for 2 million rupees five years ago can be sold in the used car market for 3.2 million rupees today, for an increase of 60%. This simply happens because the price of new cars had become up to 60% more expensive compared to a couple of years ago.

In most parts of the world, new cars when launched are often priced cheaper than its preceding model in order to attract customers in presence of strong competition in the market. Unfortunately, with a protected market here & with lack of available options, new cars in Pakistan without anything worthy to offer can cost a fortune in the name of a changed shape only. While in most cases they carry the same engine & equipment from the preceding model. Not to mention majority of what gets launched here is already considered obsolete in the rest of the world. 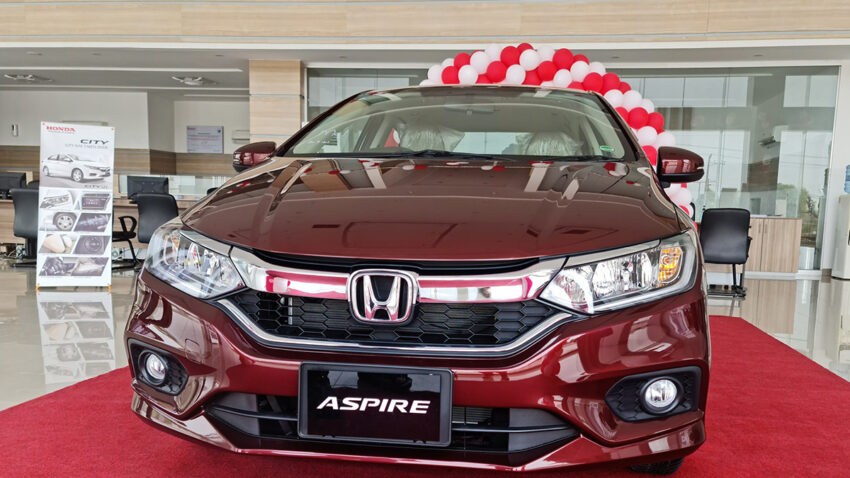 Regular boom-bust cycles have pushed Pakistan into 13 loan programs from the International Monetary Fund (IMF) since the late 1980s, and per capita income has stayed broadly unchanged. Inflation is among the fastest in Asia and the Pak Rupee has dropped almost 300% since 2000. Plus, stagnant living standards & uncontrolled price hikes keeps the country’s car market small, with sales of 120,000-220,000 units for most years since 2004.

As cars go out of the range of masses & auto financing is no longer viable due to stringent conditions imposed by the State Bank, majority has tilted their attention towards used-cars, where the biggest charm is indeed instant deliveries. Something that the local auto assemblers have failed to achieve during the last several decades as they continue to pipette out a small number of vehicles from their plants while claiming to have achieved a higher localization and boasts huge production capacities. 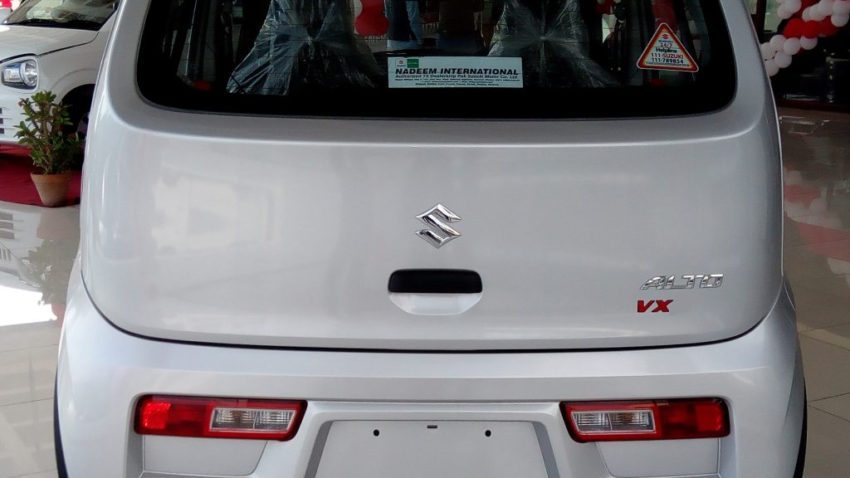 Today the cheapest mass produced passenger car in Pakistan which is the Suzuki Alto VX that comes without air-conditioner, has no power windows, no power mirrors, no alloy wheels, no ABS & no airbags and misses out plenty of basic things cost a whopping Rs 16.99 lac. Getting hands on a decent entry-level sedan means spending Rs 3.5 million or more whereas compact sedans such as Honda Civic already cost over Rs 7 million for the top-spec variant. 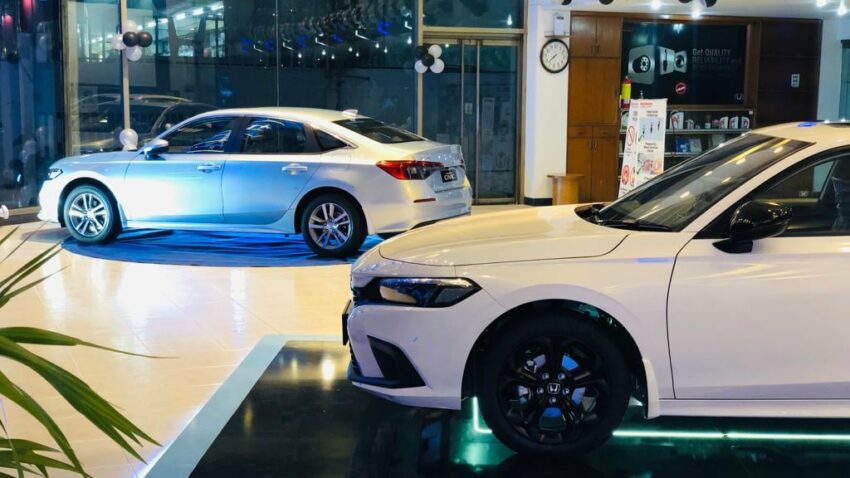 Exploring the used car market, reveals to us that the price of more than 10 years old cars with several thousand kilometers on the odometer, are being asked almost three-times more than their actual invoice price. But since used-car market is an unregulated one, expecting car prices to come down to a realistic level is almost an impossible ask. What can be done however, is to control the prices of new cars in the market, because that’s actually something which ultimately drives the prices of used-cars.

If we remember the Musharraf era when the influx of used JDM imports emerged in the market, the prices of 10+ years old cars back then got reduced by almost 50%. So as long as there are rightly priced options for the buyers and there is an equilibrium between the demand and supply, prices will be well under control. But if we deliberately close our eyes on the artificial shortage and unjust price hikes of new cars, then the overall car market whether new or used will suffer.